If you’ve ever missed the simpler days of flip phones and afternoons spent at the mall, Motorola is here to serve up a dose of nostalgia. The iconic flip phone is back with a major upgrade, and the Motorola razr Smartphone’s release is coming so soon. Get ready to start texting like it’s 2004 again.

Dubbed "the world’s first smartphone that flips closed," the new razr is a modern, sleek update on the OG RAZR, with a compact design that fits in your pocket and smartphone capabilities. According to a press email sent to Elite Daily, the new razr has "an interactive display [that] keeps you connected" on the outside, while the phone is closed. The Motorola website highlights the flip closed Quick View display, which lets you "play your music, take selfies, see notifications and more—all without ever opening your phone."

Once you flip it open it’s like something out of a James Bond movie IRL, with a gorgeous 6.2-inch pOLED foldable display screen that appears almost seamless despite it’s flip-to-open, flip-to-close design. When flip closed, the phone has a 2.7-inch gOLED screen. Running Android 9 with 128 GB of storage, the new razr currently only comes in one color option: Noir, which is a sleek black hue. 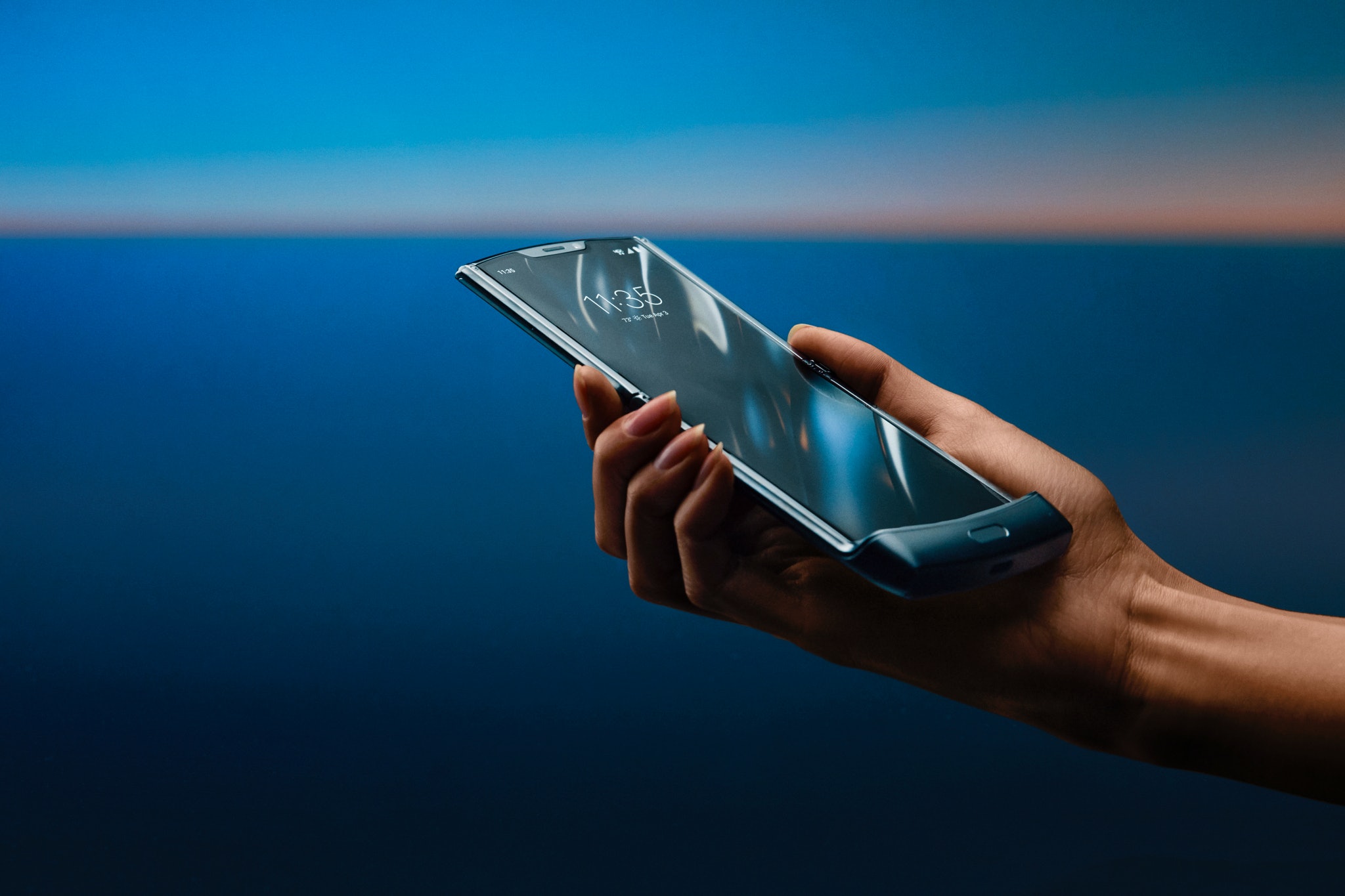 Motorola says the new razr smartphone is going to be a Verizon exclusive and available for online pre-order as of Dec. 26. You can order them on motorola.com and some will be available at select Walmart locations after they have been released.

The phones will not hit the stores or ship out to customers until some time in January 2020, and they will sell for $1,499.99. There is not yet an exact date for the release in January.

Speculation of the Razr’s return began back in May 2016, when Motorola dropped an ad showing the old, fan-fave flip phones. Before then, there was a line of Droid RAZRs that were not flip phones, just android smartphones. Now, with the Nov. 13 announcement of the new phone, it is safe to say that Motorola is reviving the razr as a flip smartphone. 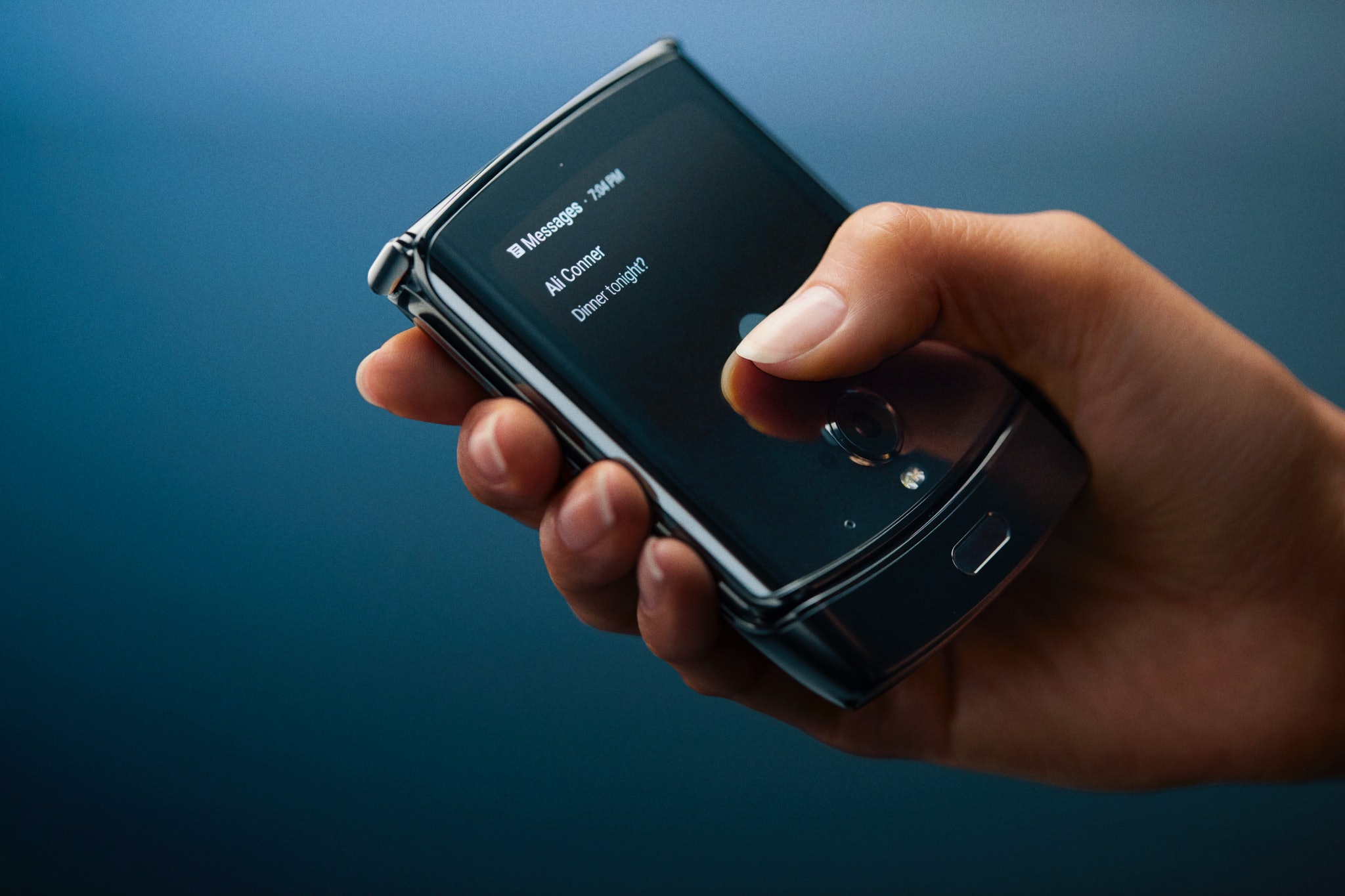 The new Motorola razr looks like the OG flip phone, but it will have an updated all-day battery life and a TurboPower capability that will "give you hours of power in just minutes." Plus, there are some sweet camera features included, such as Night Vision. Equipped with bluetooth and wifi, the new razr will give you many more options for entertainment beyond the old Snake game.

It is a hefty price at just under $1,500, but it the nostalgia factor is worth it, you’ll want to mark your calendars for the Dec. 26 pre-order date.