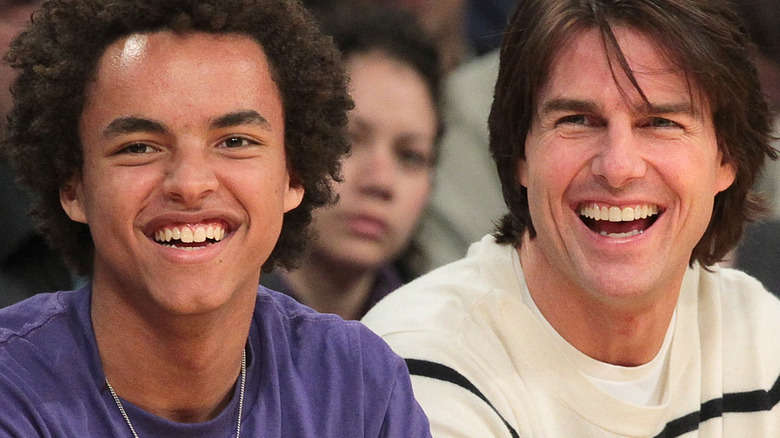 When your parents are Hollywood superstars Tom Cruise and Nicole Kidman, it can be hard to stay out of the spotlight. But Connor Cruise has managed to maintain his privacy and carve out his own life outside of the limelight.

Connor was adopted by Cruise and Kidman when he was 1 month old and was reportedly homeschooled (via Hollywood Life). After his parents split, Connor and his older sister, Bella, decided to stay with their dad and remain members of the Church of Scientology. Despite the fact that she rarely speaks about her two oldest children, Kidman has made it clear that they are still very much a priority for her. “They are adults. They are able to make their own decisions,” she said (via Hello!). “They have made choices to be Scientologists and as a mother, it’s my job to love them.”

When he was younger, Connor gave acting a try and landed supporting roles in 2008’s “Seven Pounds,” starring Will Smith, and 2012’s “Red Dawn” remake, where he costarred alongside Chris Hemsworth and Jeffrey Dean Morgan (via IMDb). Connor then transitioned into working as a professional DJ under the name “DJ C-Squared” (via The Things) and even released his own track on Spinnin Records (via Your EDM). However, it appears that he gave up that career sometime in late 2016 (via Daily Mail).

Connor Cruise is happily married to a fellow Scientologist 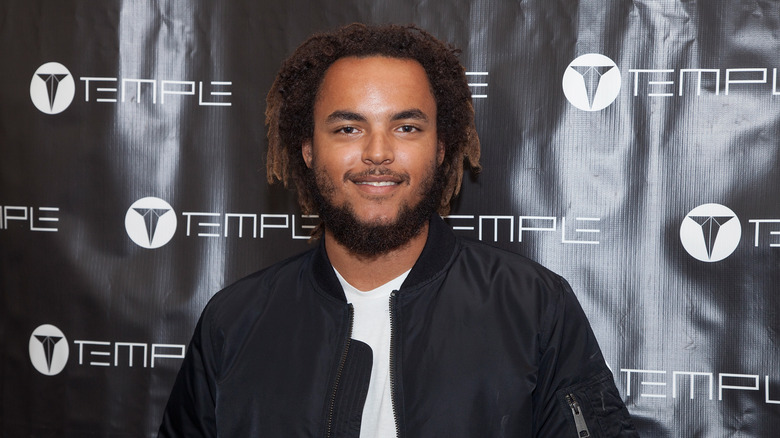 Although he has two famous parents, Connor Cruise has managed to live a relatively private life. After dabbling in acting and DJ’ing, Connor now spends most of his time as a deep-sea fisherman. The 26-year-old lives in Clearwater, Florida, and has even competed in fishing tournaments. In 2018, his team came in 3rd for the Rotary Club of Clearwater’s Kingfish Tournament (via Distractify). In addition, Connor has an Instagram account dedicated to his love of grilling called “Connor’s Meatshack.”

As for his personal life, Connor reportedly married fellow Scientologist — an Italian woman named Silvia Zanchi — in 2019. Zanchi is thought to be a high-ranking member of the Church of Scientology, and there have been rumors that the marriage was arranged. The couple is rarely seen out in public together, and Zanchi doesn’t appear to be active on social media. Sources are quick to point out, however, that Connor seems very happy with his life.

“Connor has a pretty simple life in Clearwater,” a source told People. “He lives in his own home in a Scientology community. His life is deep-sea fishing. He has a lot of friends and seems very well-liked.”