Grace Park is an actor who has appeared in a variety of fan-favorite roles over the years. Known for her work in science-fiction TV shows, Park is adept at comedic roles as well as dramatic ones – and she’s still going strong to this day, with a popular part in the hit series A Million Little Things. Park has been acting for a long time, and thanks to her hard work, the performer has amassed a very impressive net worth.

What is Grace Park best known for?

Park was born in LA in 1974. Park moved to Canada with her family when she was a baby and spent the majority of her upbringing there, according to IMDb.

At a young age, Park felt an affinity for the entertainment business, but she didn’t kickstart her career until she was around 25 years old. That was the year that Park was cast in the Canadian teen drama series Edgemont. From there, Park moved swiftly up the ladder of success in the acting world, landing high-profile roles in TV shows such as Battlestar Galactica and Hawaii Five-0.

What is Grace Park’s net worth? 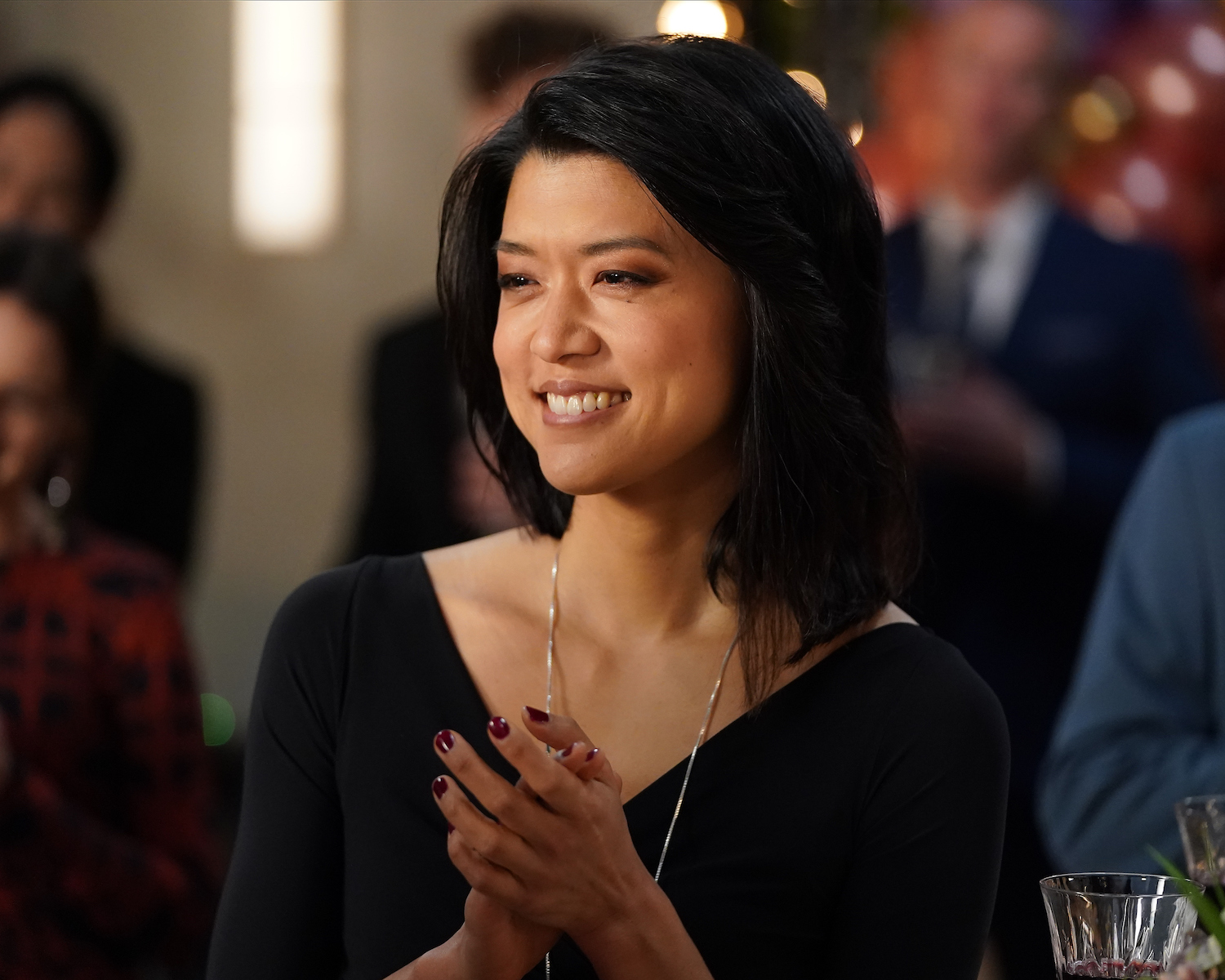 In 2018, Park was cast as Katherine Kim in the TV series A Million Little Things. Featuring the story of a tight-knit group of friends based in Boston, the show has helped introduce Park to a whole new audience of fans. As Katherine, Park perfectly embodies the character of a lawyer who struggles to keep her head above water as she maintains her marriage, motherhood, her career, and her friendships with others in her immediate circle.

Since 2018, Park has been a mainstay on the show, bringing plenty of drama to A Million Little Things. The series has also helped to enhance her wealth. Celebrity Net Worth reports Park’s net worth as being around $6 million – income that she has earned thanks to her work on Battlestar Galactica, Hawaii Five-0, and, of course, her more recent work on A Million Little Things.

What’s next for Grace Park?

At present, Park is still hard at work promoting A Million Little Things. While TV Series Finale reports there is no word on whether the fan-favorite show has been renewed for a fifth season, it’s clear that Park wouldn’t mind returning to the show for another season. As she told Entertainment Weekly in a 2018 interview, she was very “moved” after she read the script.

She also praised the group mentality of her fellow cast members on the show, noting: “We all have the same trailers, the same treatment. We don’t necessarily have the same salaries, because people came from all different places (in their careers), but maybe we’ll be at parity in a few years.”

For Park, who has worked hard for decades to create characters people can relate to, this next phase of her career is proving to be the most exciting yet.