Meghan McCain is known for her outspokenness when it comes to politics. Whether it’s in her former role as co-host of “The View” or on Twitter, McCain never shies away from sharing her mind.

McCain has stirred the pot with Republicans and Democrats alike, finding bones to pick with everyone from Dr. Anthony Fauci to Mary Trump. McCain was also an outspoken critic of former President Donald Trump during his time in office and after his presidency. In May, for example, McCain called Trump “notoriously fickle.”

So, who’s the subject of McCain’s ire this time around? None other than Vice President Kamala Harris. Harris honored McCain’s late father, John McCain, on the anniversary of his death, posting a photo of her leaving flowers at a memorial site for McCain. “Today, on the three-year anniversary of his passing, I paid my respects to an American hero, Senator John McCain,” Harris tweeted. But Meghan wasn’t happy with the tribute. Keep reading to learn more.

Meghan McCain criticized Kamala Harris for not focusing on Afghanistan 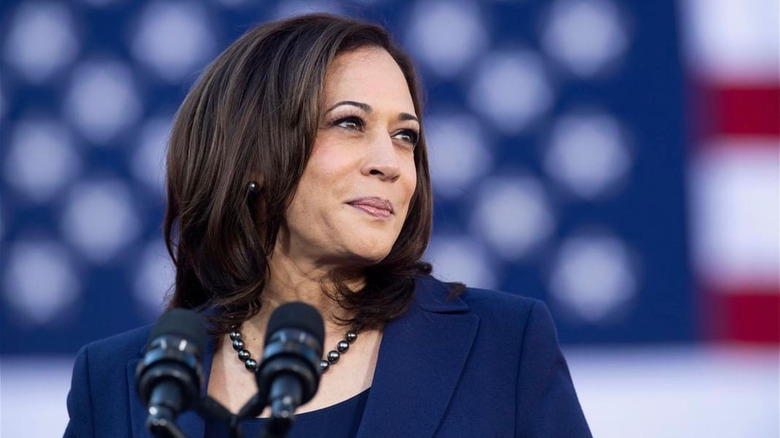 While some thought Vice President Kamala Harris’ tribute to John McCain was a thoughtful one, Meghan McCain wasn’t among them. “If you want to honor my dads legacy on this anniversary of his death — you would spend every second making sure every single American and Afghan ally is out of harms way. He was nothing if not someone who understood sacrifice and loyalty to the people he served with,” McCain tweeted on August 25.

McCain’s tweet came on the same day Harris visited a memorial site where John McCain’s plane was shot down. “We honor his sacrifice in Vietnam, and the sacrifice of all our men and women in uniform,” Harris tweeted.

John McCain, who was captured during the Vietnam War, died in 2018 of brain cancer, per the New York Post. Meghan McCain didn’t criticize Harris directly, but some people thought she was criticizing the VP for “not focusing on Afghanistan,” the Post reported. 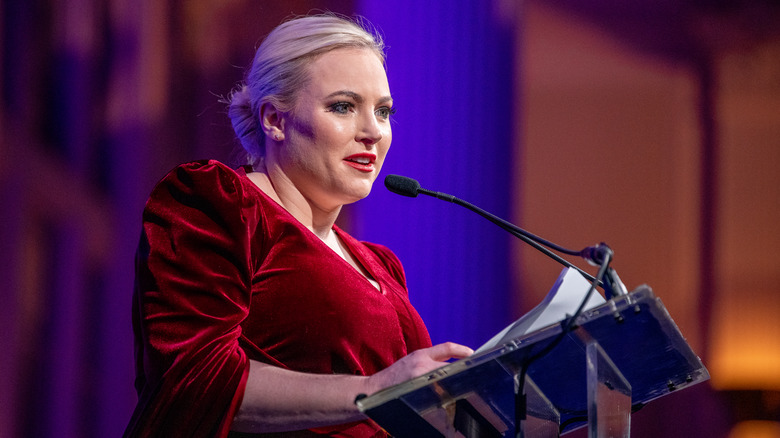 Meghan McCain’s tweet about her late father isn’t the first time the former “The View” co-host has been critical of the vice president. In a June episode of “The View,” McCain criticized an interview Harris did with MSNBC about immigration.

“Vice President Harris was in Guatemala this week telling people seeking asylum in the U.S. not to come, warning that they will be sent back. She is also taking heat for not visiting our own border yet, saying she’ll go at some point. Even some fellow Democrats think that she’s handling the crisis wrong,” McCain said on “The View,” via The Wrap. “I thought she sounded like a moron when she was talking to Lester Holt, and her nervous laugh is making me nervous that she doesn’t know what she’s doing.”

It’s safe to say these two won’t be burying the hatchet anytime soon.