Janelle Monáe and Tessa Thompson did their part to get the vote out by challenging one another to a virtual game of truth or dare.

The duo worked with the non-partisan organization Headcount to encourage 1000 voters to find their polling place. The organization connects with young people and music fans by registering and educating potential voters about the importance of democracy at concerts and in digital spaces.

After each of the 1000 voters found out where to cast their ballot, and submitted visual proof that they participated in early voting they were eligible to submit suggestions for truth or dares to be completed by Monáe and Thompson. The game kicked off when the United States reached 100 million early votes nationally. 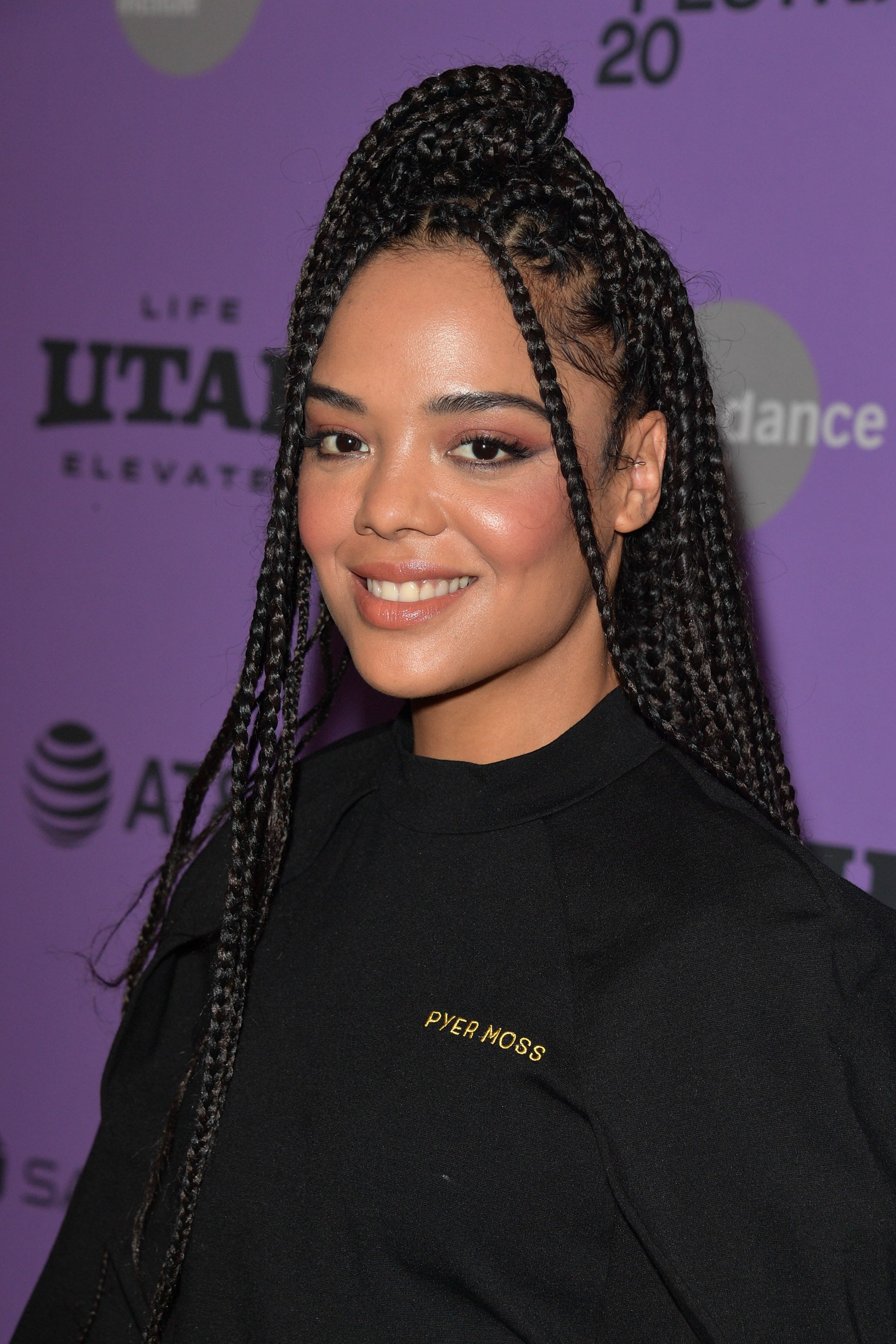 The pair played on Instagram Live and found some exciting ways to encourage civic engagement on their own.

The Antebellum star made Thompson leave her house and step out into the street to make goat noises. As the Westworld actress tried to timidly squeak out a “bahhh” Monáe made her raise the volume. She then upped the ante by insisting that Thompson scream “I love goats,” adjacent to her neighbors’ homes. Later she made her dance to Cardi B and Megan Thee Stallion’s smash hit “WAP” with an Iron Man style gold mask on.

Her performance was to Monáe’s delight. When she finished the “Dirty Computer,”  singer said, “I actually needed that.” Her pleasure was short lived because payback was on the way. 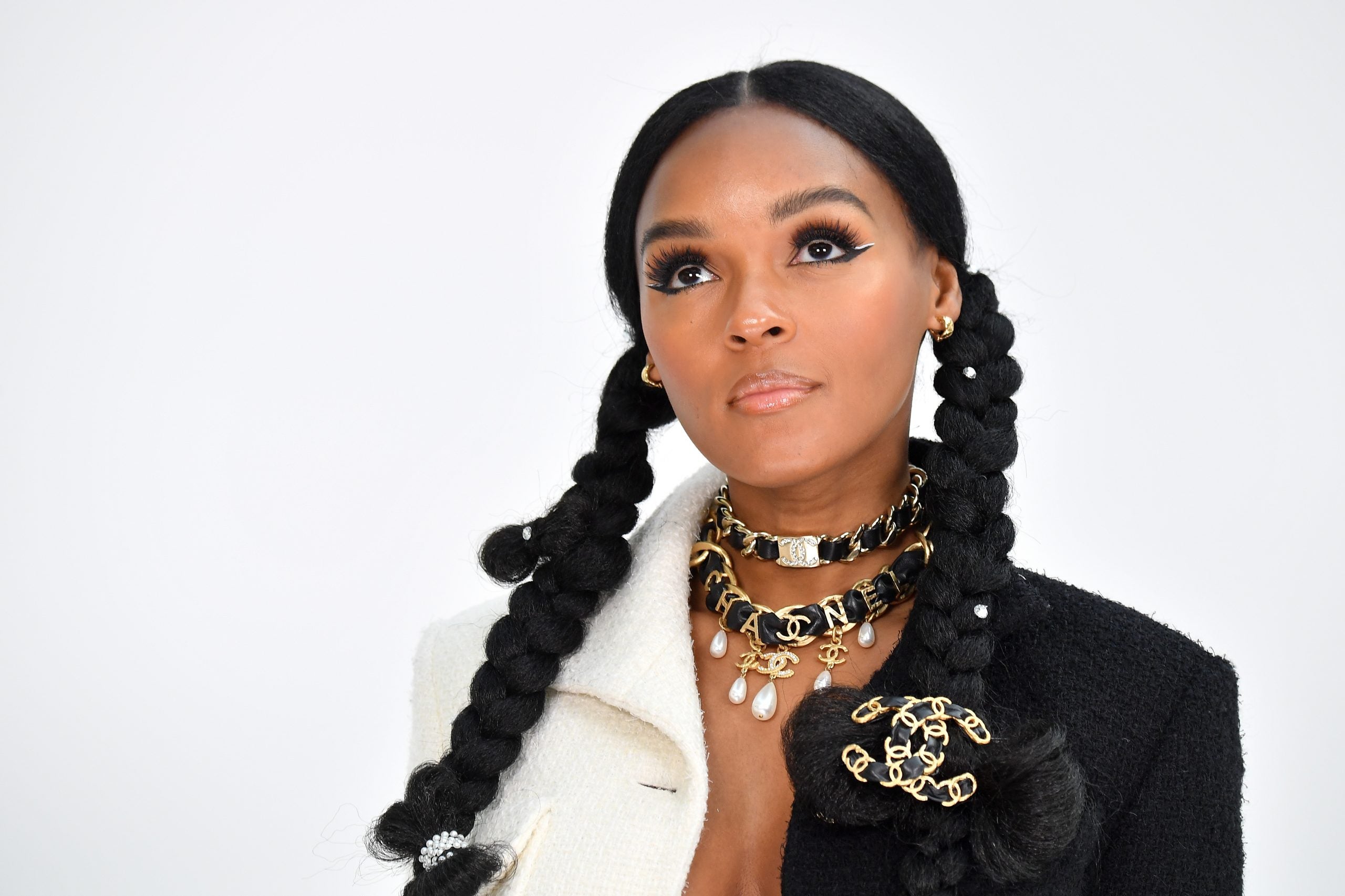 Thompson forced Monáe to chomp on some raw onion. The “Tightrope” singer was seriously unhappy with the challenge. She grimaced at the very thought of the sharp bitter skin slithering down her throat, and accused the people in her house of being in on it because they just happened to have an onion at the ready.

In the end, Monáe was a good sport, proving that she was willing to do anything for the cause.