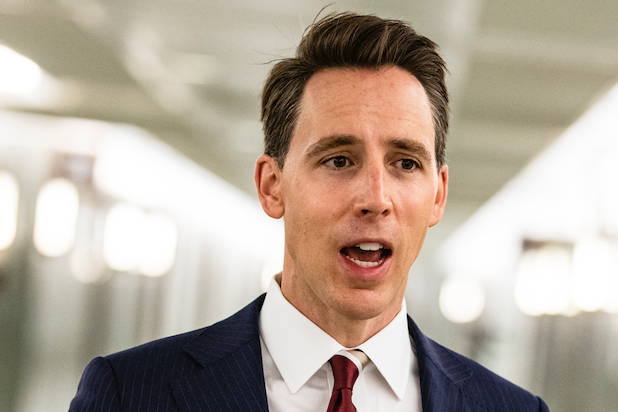 After Hawley tweeted that he plans to object the Senate certification of the Electoral College vote for President-elect Joe Biden next week, the verified Twitter account — which boasts over 1 million followers — replied, “Go ahead. Get your 2 hour debate. #soreloser.”

The tweet was deleted just minutes later. As of this writing, Walmart’s account was back to replying to everyday users musing about their upcoming trips to the superstore.

But the internet never forgets, and screenshots abounded Wednesday as users joked about Walmart’s late entry into “the resistance.”

A representative for Walmart did not immediately return a request for comment.

“Millions of voters concerned about election integrity deserve to be heard. I will object on January 6 on their behalf,” tweeted the Missouri senator earlier on Wednesday. President Donald Trump and his allies have been baselessly insisting since November that Biden’s win was the result of election fraud, despite having no evidence. Hawley’s plan to object the Senate certification is the latest Republican attempt to overturn the election.