The 28-year-old Russian-American allegedly attacked a Miami woman who was jogging by herself in Miami Beach, according to an article Monday by TMZ.

The woman told police that Zdorovetskiy jumped out and tackled her and then straddled her and repeatedly punched her in the chest and face, according to legal documents. 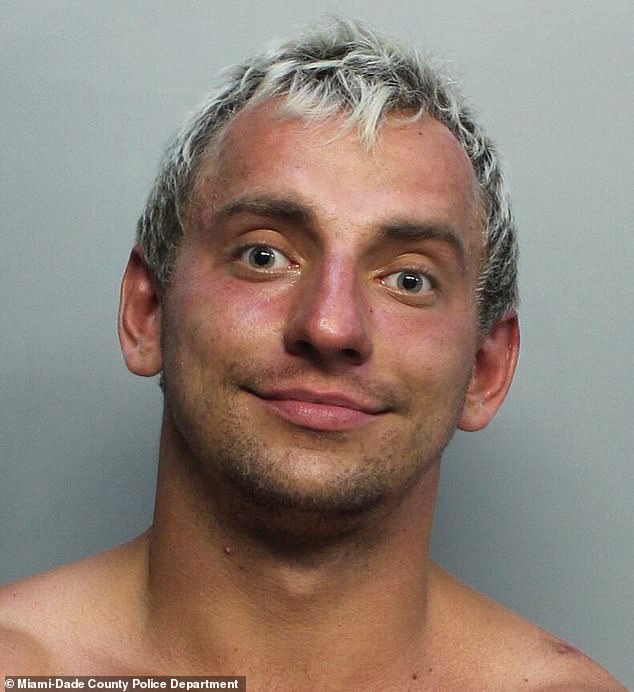 Police mugshot: Vitaly Zdorovetskiy is shown in his mugshot after being arrested Sunday in Florida for allegedly beating a female jogger in Miami Beach

The victim told police that she screamed for help during the alleged attack, which she claimed was witnessed by passersby and several residents, and Zdorovetskiy ran back inside a nearby house.

Zdorovetskiy was later arrested Sunday night at the house, according to documents.

The alleged victim was treated by first responders for a cut above her right eye that will require stitches and also complained of pain and soreness to her chest area, according to an affidavit.

The woman told police that she had never seen or met Zdorovetskiy. 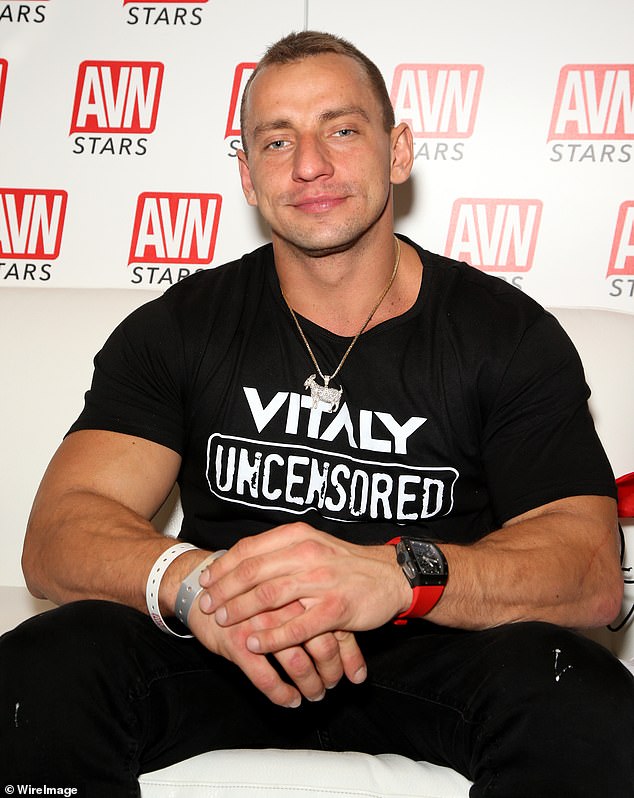 YouTube star; Zdorovetskiy, shown in January in Las Vegas, posted $7,500 bond Monday and was released from custody, according to TMZ

The YouTube star, who goes by username Kingvitaly on social media, was arrested in January in Egypt for climbing one of the pyramids in Giza.

The Egyptian parliament enacted a law in November that prohibits the climbing of the Giza pyramids and Zdorovetskiy spend five days in jail. 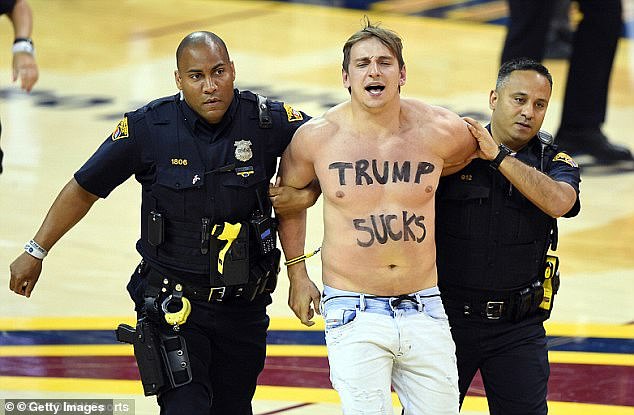 In custody: The 28-year-old Russian-American is shown in June 2016 as he was taken into custody for streaking during Game 4 of the NBA Finals between the Cleveland Cavaliers and Golden State Warriors

He also was arrested in May 2016 after climbing the Hollywood sign in Los Angeles.

A month later he was arrested for streaking during Game 4 of the NBA Finals between the Cleveland Cavaliers and the Golden State Warriors.

Zdorovetskiy also was arrested in 2014 for taking the field during the 2014 FIFA World Cup Final between Germany and Argentina in Brazil. He also was taken into custody for running onto the field during Game 5 of the 2017 World Series in Houston.

He currently has about 10.3 million subscribers to his VitalyzdTV channel on YouTube. 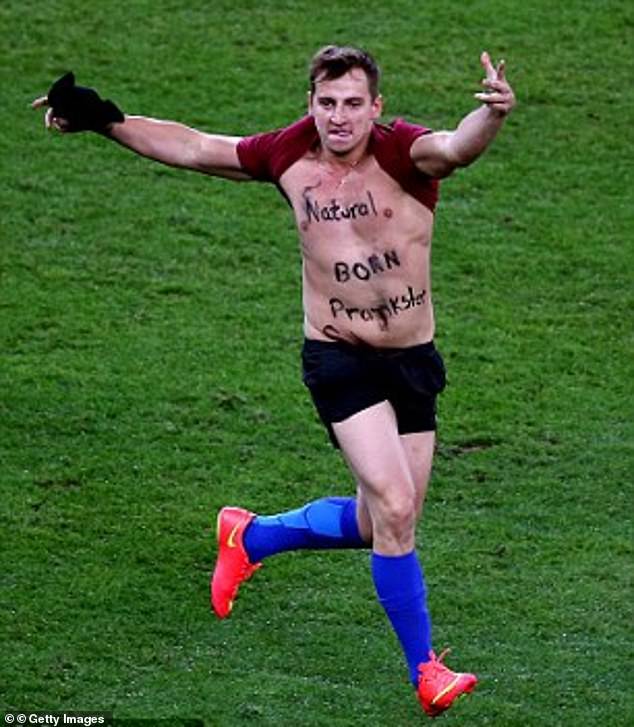 Pitch violation: Zdorovetskiy also was arrested in 2014 for taking the field during the 2014 FIFA World Cup Final between Germany and Argentina in Brazil