Vin Diesel has extended an olive branch and asked Dwayne Johnson to return to the Fast and Furious franchise.

As you may know, the last time the two stars appeared together in the movies was in The Fate of the Furious. Diesel and Johnson have been quarreling ever since the Jungle Cruise star penned an infamous shady Instagram post in 2016 seemingly referring to his co-star and questioning his professionalism. He wrote at the time:

“Some conduct themselves as stand-up men and true professionals, while others don’t. The ones that don’t are too chicken s**t to do anything about it anyway. Candy asses. When you watch this movie next April and it seems like I’m not acting in some of these scenes and my blood is legit boiling — you’re right.”

With that, they haven’t shared the screen again. However, The Rock did admit to later regretting the post, noting that it “wasn’t my best day, sharing that.” And in June, Diesel confessed that the bad blood between them was due to him using “tough love” while producing Johnson in 2016. He explained to Men’s Health that he used the method “to assist in getting that performance where it needed to be,” adding:

“As a producer to say, Okay, we’re going to take Dwayne Johnson, who’s associated with wrestling, and we’re going to force this cinematic world, audience members, to regard his character as someone that they don’t know — Hobbs hits you like a ton of bricks. That’s something that I’m proud of, that aesthetic. That took a lot of work. We had to get there and sometimes, at that time, I could give a lot of tough love. Not Felliniesque, but I would do anything I’d have to do in order to get performances in anything I’m producing.”

To which the 49-year-old former wrestler then vowed to never return while talking with The Hollywood Reporter:

And now as the action movie franchise comes to an end, it appears Diesel is making a last-ditch effort to get his “little brother” into the final installment by taking it to social media. Posting a photo of their characters, Dominic Toretto and Luke Hobbs, the 54-year-old actor wrote:

“My little brother Dwayne… the time has come. The world awaits the finale of Fast 10. As you know, my children refer to you as Uncle Dwayne in my house. There is not a holiday that goes by that they and you don’t send well wishes… but the time has come. Legacy awaits. I told you years ago that I was going to fulfill my promise to Pablo . I swore that we would reach and manifest the best Fast in the finale that is 10!I say this out of love… but you must show up, do not leave the franchise idle you have a very important role to play. Hobbs can’t be played by no other. I hope that you rise to the occasion and fulfill your destiny.”

Johnson hasn’t publicly reacted to his plea yet, and we’ll have to keep you posted if he does. In the meantime, though, ch-ch-check out Vin Diesel’s post (below):

Would you want to see Dwayne return to the Fast and Furious franchise? Do you think he even will consider returning? Let us know in the comments (below)! 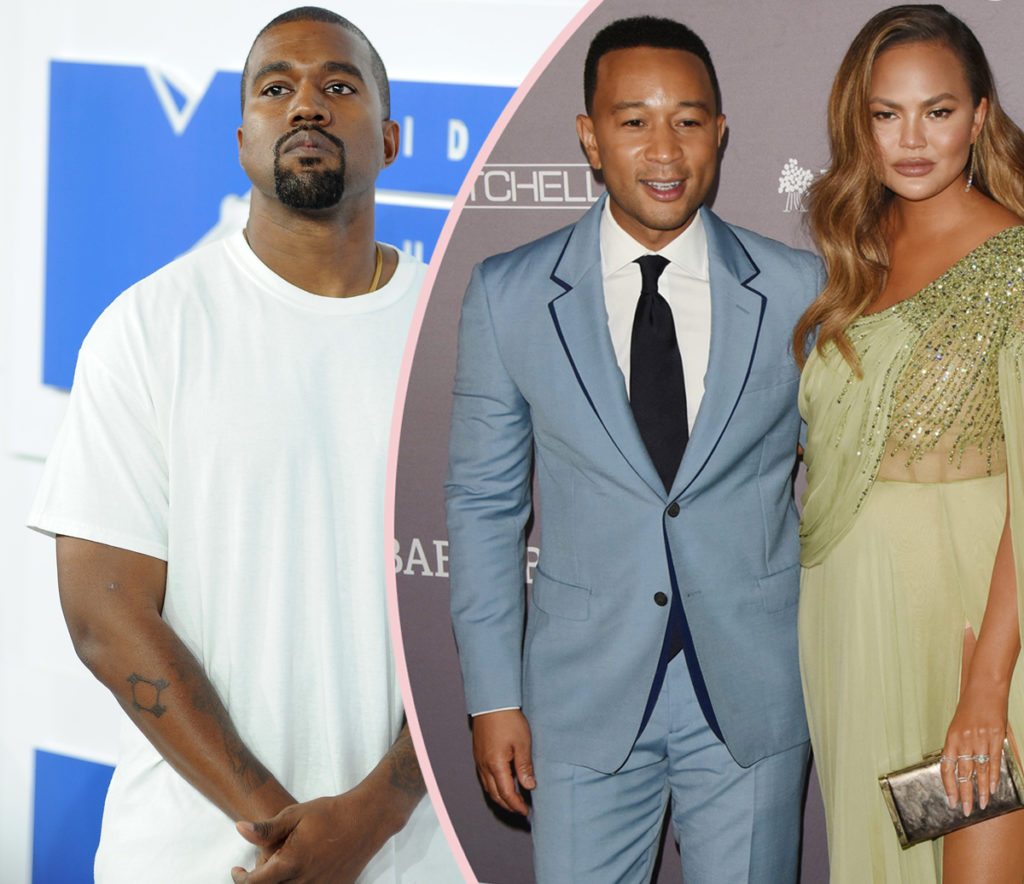 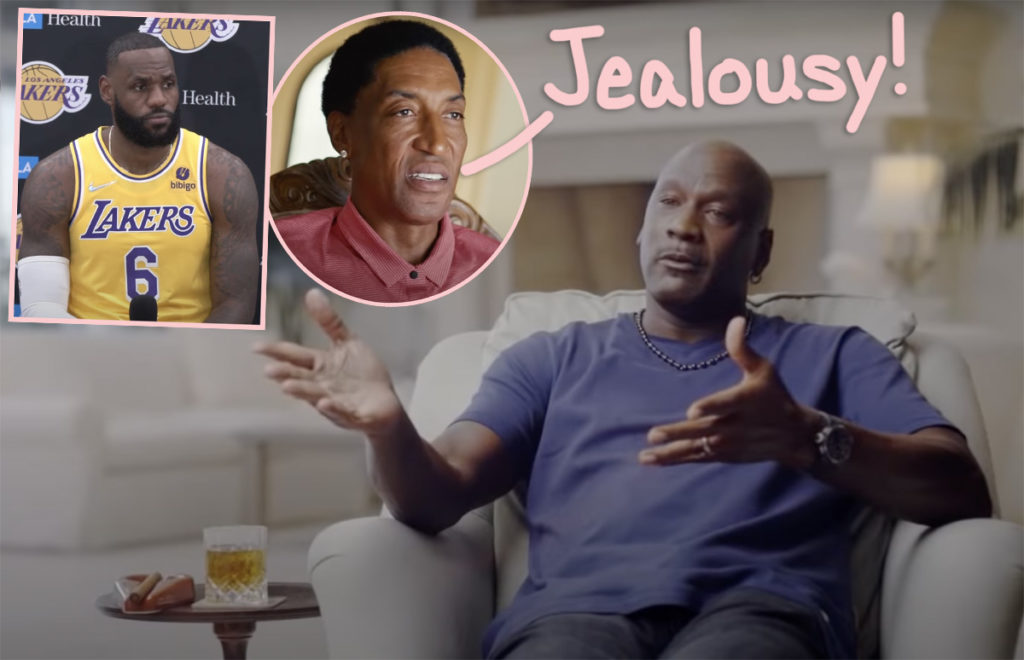 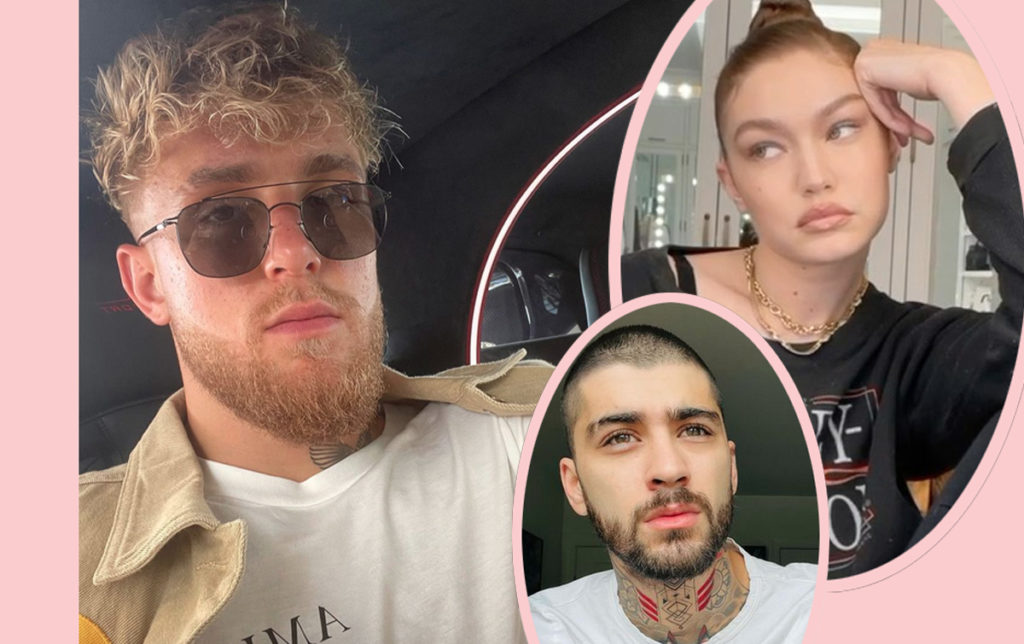 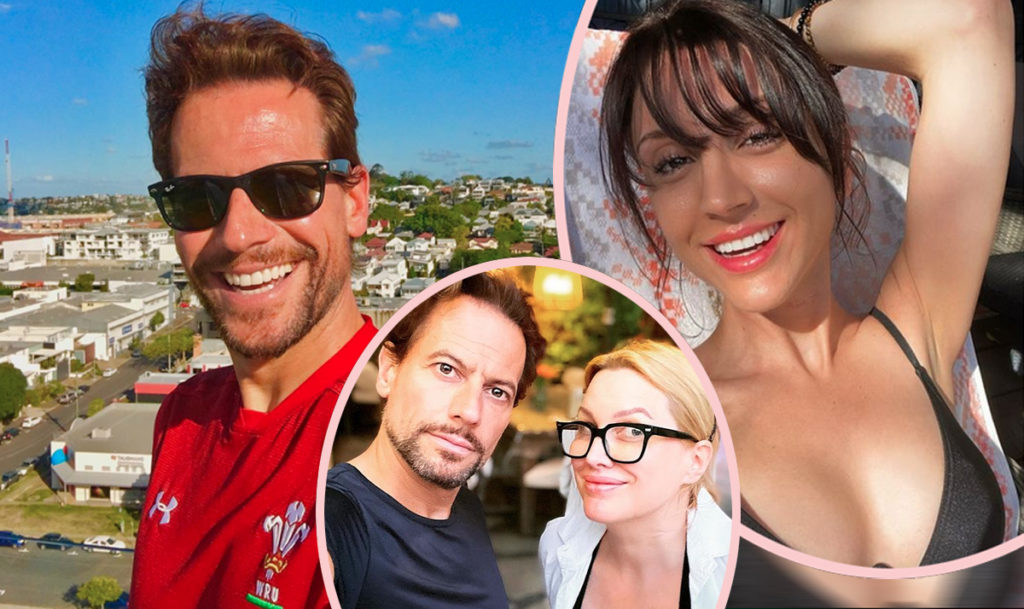