John Saxon dead at 83: versatile actor best known for roles in Enter The Dragon and Nightmare On Elm Street passes away from pneumonia

John Saxon, the versatile actor whose career dated back to the early 1950s, died of complications from pneumonia at the age of 83.

The Brooklyn, New York native played a wide array of characters and ethnicities in more than 200 movie and television appearances over a span of about 60 years.

He was best known for his work in westerns and horror movies that included high-profile roles alongside Marlon Brando in The Appaloosa (1966), martial arts legend Bruce Lee in Enter The Dragon (1973) and the original Nightmare On Elm Street (1984). 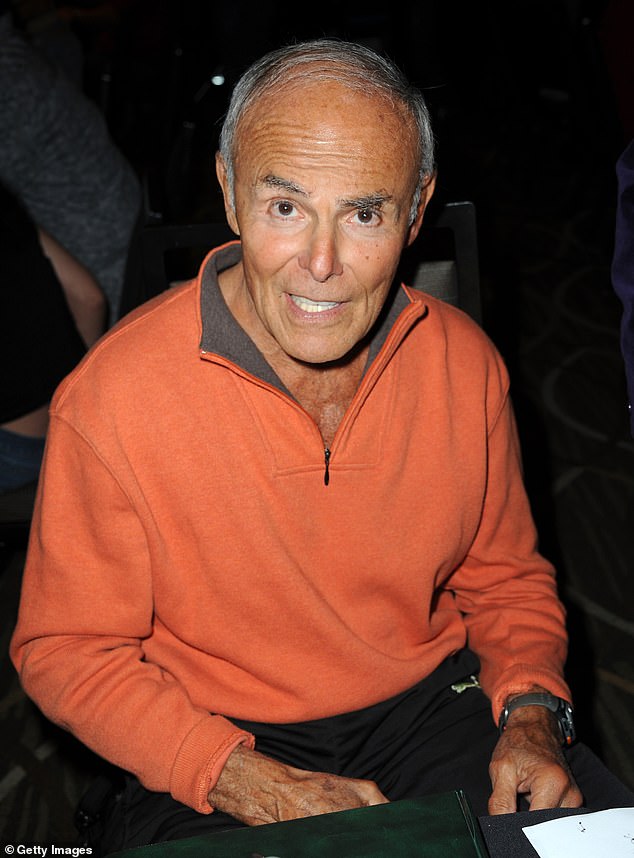 RIP: Actor John Saxon, whose career dated back to the early 1950s, passed away in Tennessee on Saturday, July 25, from complications of pneumonia at the age of 83

He studied acting with famed actress and acting teacher Stella Adler before beginning his career as a contract actor at Universal Pictures.

Saxon (born Carmine Orrico) went on to make his film debut in 1954 with roles in the romantic comedy It Should Happen To You starring Judy Holliday, Jack Lemon and Peter Lawford and the musical A Star Is Born starring Judy Garland and James Mason. 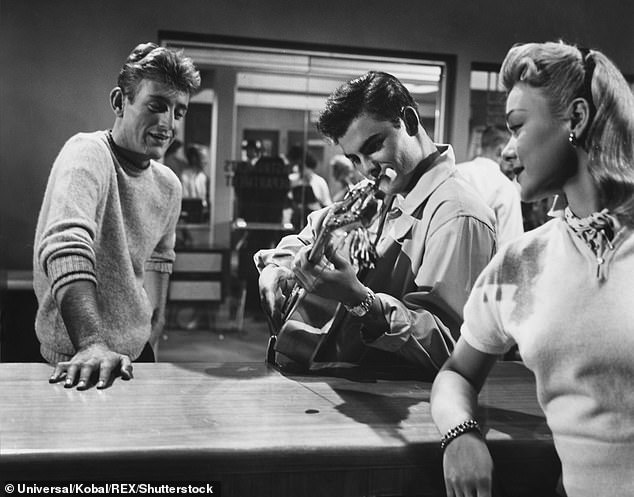 Film breakthrough: Saxon also starred alongside Sal Mineo in the musical comedy Rock, Pretty Baby in 1956; he is pictured with Rod McKuen and April Kent 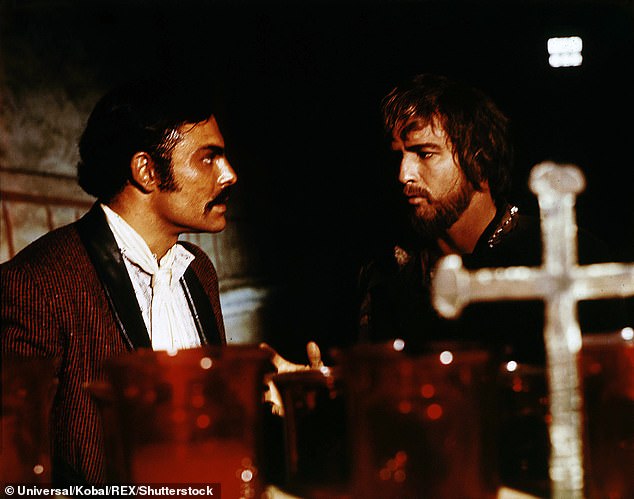 Acclaimed: The Brooklyn, New York native earned a Golden Globe for his role in Western film The Appaloosa, opposite Marlon Brando, in 1966

His film career was soon followed up by a more prominent role alongside Sal Mineo in the comedy musical film Rock, Pretty Baby (1956).

Although born to Italian parents, Saxon was frequently cast to play tough guy roles and different ethnicities such as the Mexican bandit, opposite Marlon Brando, in the Western The Appaloosa (1966), which earned him a Golden Globe.

‘Brooklyn was a tough place to grow up in, but it taught you survival, and if you were ambitious, it taught you to want better things,’ he once said in an interview.

Saxon would also score several roles in martial arts projects; most notably was Enter The Dragon, which was Bruce Lee’s first mainstream movie and last before his sudden death in 1973 at the age of 32. 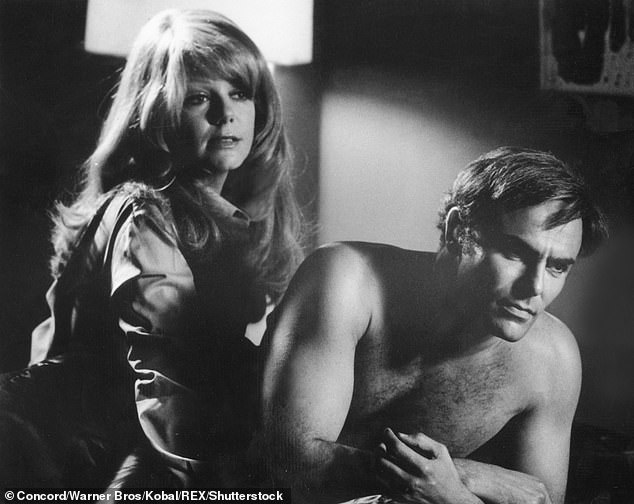 Tough guy roles: Along with Westerns, Saxon also appeared in a number of martial arts productions, most notably in 1973’s Enter The Dragon , alongside Bruce Lee; he is pictured with co-star Ahna Capri 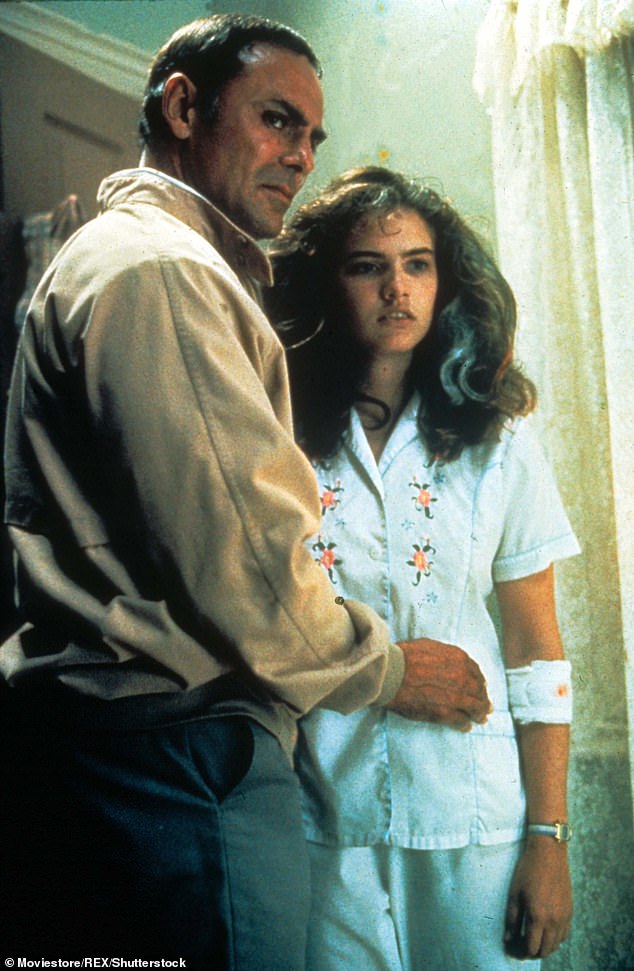 Horror classic: Saxon also played a police officer in the original horror film A Nightmare On Elm Street in 1984 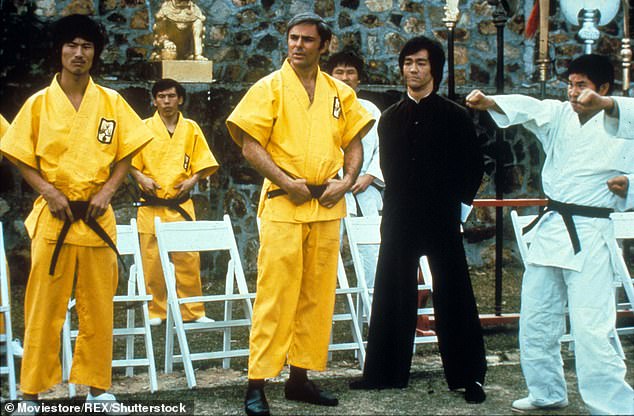