Valerie Bertinelli has been confirmed as part of the cast of the upcoming NBC comedy pilot, Hungry – which has been described by one critic as being about ‘a group of friends with food issues.’

The Daytime Emmy-winning actress is currently set to appear alongside Demi Lovato in the forthcoming single-camera feature, which the 28-year-old performer will both star in and executive produce.

The pilot was originally greenlit earlier this year, and Hot In Cleveland creator Suzanne Collins will both write episodes and serve as a producer on the project. 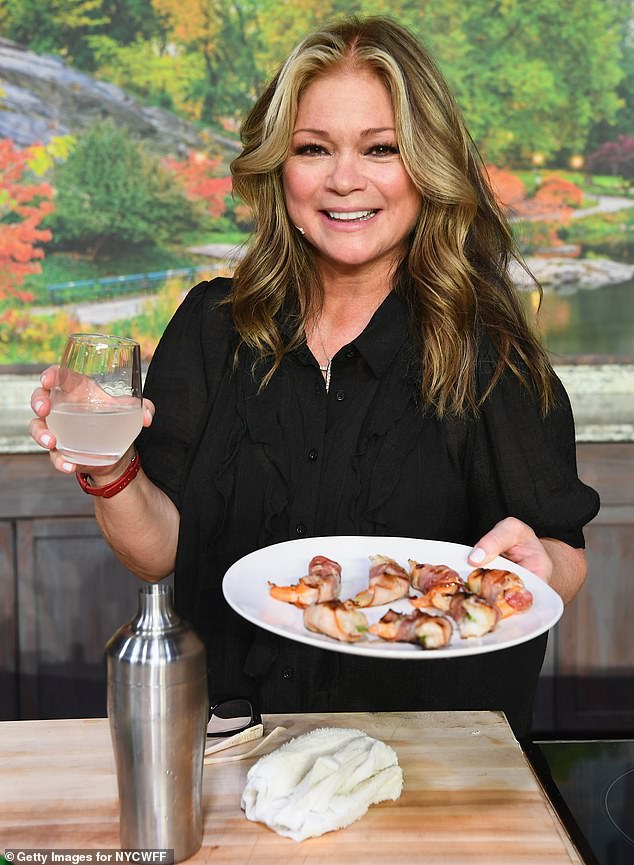 New gig: Valerie Bertinelli has been cast as Demi Lovato’s mother in the upcoming NBC comedy pilot Hungry; she is pictured in 2018

Bertinelli is set to portray Lisa, an emotionally turbulent restaurant owner who is also the mother of Teddy, who will be played by Lovato.

The character serves as the lead’s confidant and best friend while also dealing with her own issues at the same time.

Other performers who have been confirmed to be appearing in the forthcoming comedy pilot include Anna Akana, Rory O’Malley and Alex Brightman.

Hungry will follow a set of close-knit friends who are all involved in a food-issues support group and attempt to find both love and places for personal growth. 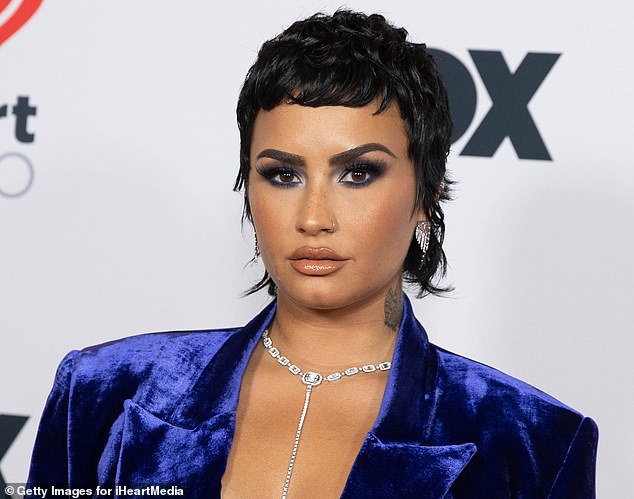 Dual role: Lovato is set to both star in and executive produce the upcoming project; she is pictured at the 2021 iHeartRadio Music Awards 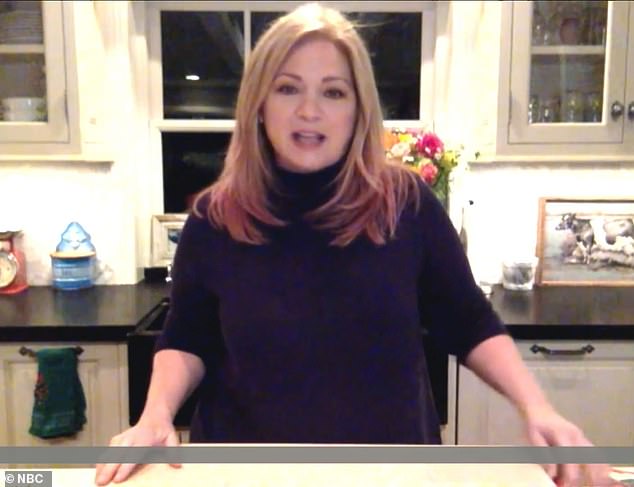 News about the project was first broken in late January when it was reported that Lovato was set to lead a potential series that was being developed for NBC.

In addition to Collins, Will & Grace’s Sean Hayes and his producing partner, Todd Milliner, are also involved in the pilot’s production.

Scooter Braun, who is best known for his work as a music executive and manager, is also on board as a producer.

A potential premiere date for the pilot has not been made public as of yet. 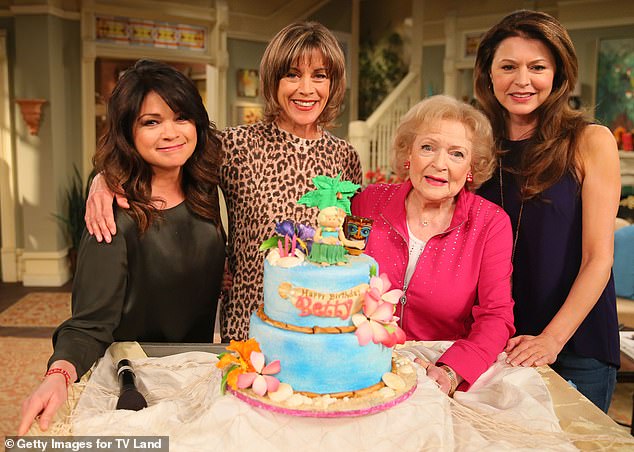 Storyline: The upcoming project will follow a group of friends who are involved with a food-issues support group and attempt to navigate their personal lives; Bertinelli is seen with Wendie Malick, Betty White and Jane Leeves in 2015

Bertinelli is no stranger to food-related programming, as she currently hosts her own reality television show, Valerie’s Home Cooking.

The show initially premiered on the Food Network in 2015, and it is currently in its 12th overall season.

She was also put up for an award during the 2019 and 2020 iterations of the annual ceremony. 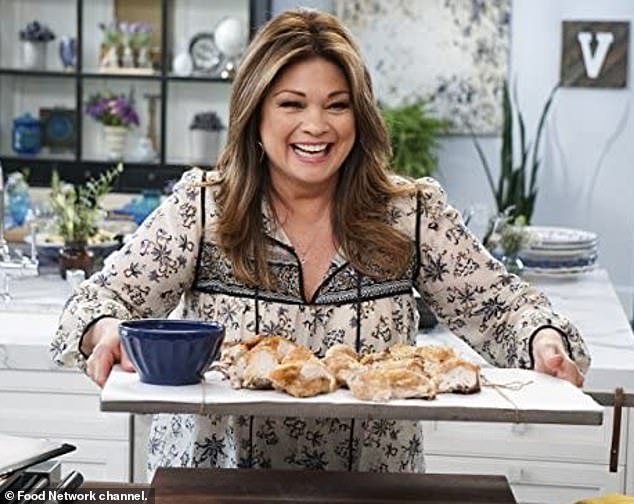 Shake and bake: The Hot In Cleveland actress is no stranger to food-related programming, as she currently hosts Valerie’s Home Cooking and has won two Daytime Emmys for her efforts on the program

The actress, along with her co-host Duff Goldman, judges the contestant’s final products, all of which are centered around a specific theme.

The show has garnered a high viewership rate and is one of the most-watched shows that the Food Network currently airs. 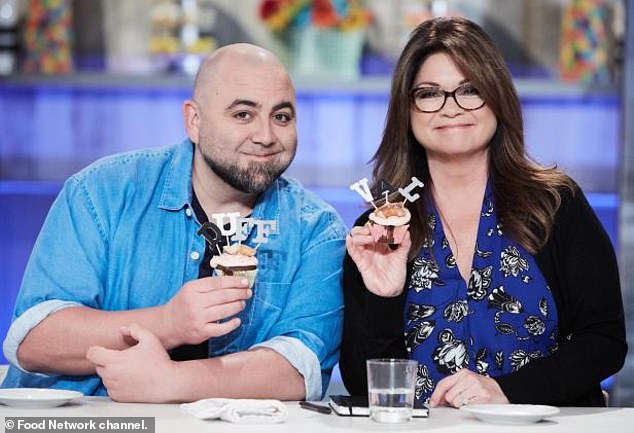