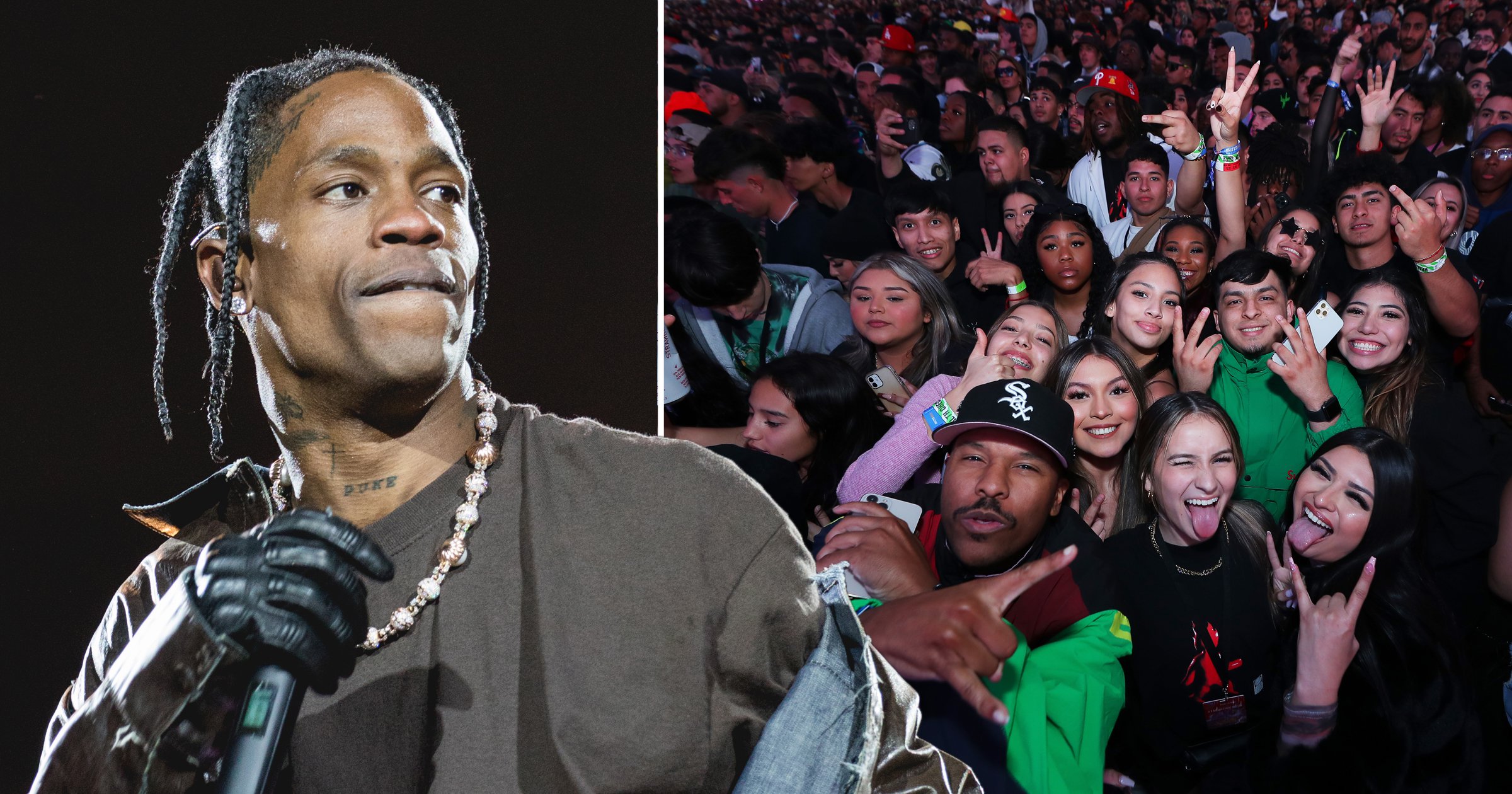 Houston’s fire chief has claimed the rapper Travis Scott ‘absolutely’ should have paused his Astroworld festival set on Friday in order to help avoid further injuries in the crowd.

Eight people died, including a 14-year-old child, while many others were taken to hospital for treatment after crowds surged forward during the hitmaker’s performance in Houston, Texas.

Speaking to NBC’s Today Show on Tuesday, Fire Chief Samuel Peña stated: ‘The artist has command of that crowd.

‘In my opinion – and this is my opinion because everything is going to be fleshed out throughout this investigation – the artist, if he notices something that’s going on, he can certainly pause that performance, turn on the lights, and say, “Hey, we’re not gonna continue until this thing is resolved.”‘

Around 300 attendees were injured on the first night of the third Astroworld Festival, an annual event founded by Scott and named after his highly acclaimed 2018 album.

Peña, later told a press conference that the crowd had begun to ‘compress towards the front of the stage’, causing some injuries, by 9.15pm.

Staff allegedly ignored fans who begged them to halt the performance, including some who climbed onto raised platforms to point out the injured to camera operators as early as 9.30pm.

The Highest in the Room rapper did stop the music several times during his set after spotting fans who had ‘passed out’ or were in distress and asking security to help them out.

It’s since been reported Scott and guest performer Drake are being sued for $1,000,000 (£741,000) over the ‘preventable’ stampede. Neither Scott nor Drake have commented on the lawsuits.

The rapper, who is expecting his second child with Kylie Jenner, shared a statement of his sorrow about the tragedy on Saturday.

He has since offered to pay for the funerals of those who died and will issue full refunds to all who attended the festival.