For the residents of Talgarth in mid-Wales, it’s the green, green grass of home, but they were still surprised to see Tom Jones in the area.

The Welsh star’s likeness was spotted by fans in a photo of the Black Mountains in southern Powys.

Andrew Sheehy, from Blaina, who took the picture, said: ‘I went for a walk in the Black Mountains near Talgarth and came across this amazing shadow face of a man. 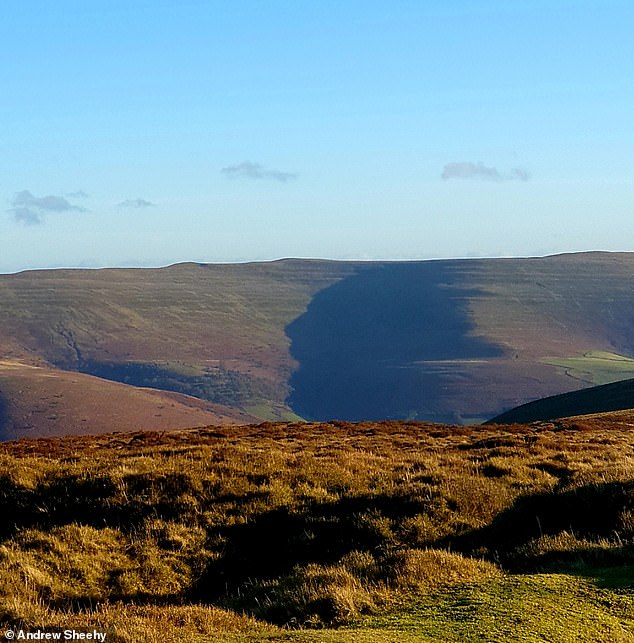 Residents near the Black Mountains in southern Powys, Wales, have spotted the shadow of a man who looks like the star Tom Jones

‘I posted this on the Facebook Brecon Beacons walking page and it’s gone viral… with everyone saying it’s Tom Jones singing.’

Jones’s recording of Green, Green Grass of Home was No 1 in the UK for seven weeks in 1966 and has sold more than 1.25 million copies.

The 79-year-old’s string of hits over the past 50 years also includes It’s Not Unusual, Delilah and Kiss. 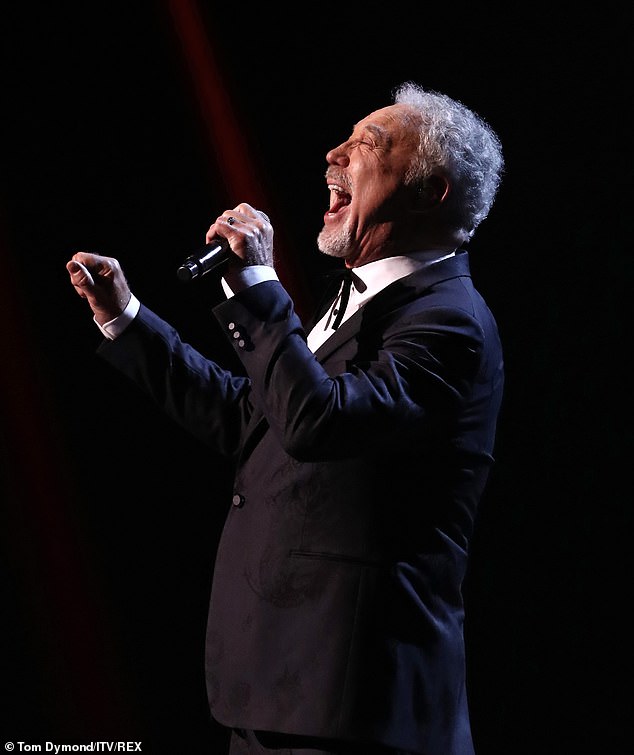