Peaky Blinders fans will know Tom Hardy, 43, best as Camden gangster Alfie Solomons in the hit series. However, many may not realise the actor is actually married to one of his co-stars on the BBC drama.

Which Peaky Blinders co-star is Tom Hardy married to?

Tom has starred in the gangster drama since the second series aired on the BBC back in 2014.

Over the seasons, fans have fallen in love with the brash Camden crime boss who oscillates between being friend and foe to Tommy Shelby (played by Cillian Murphy).

He has appeared in every series since, including making a dramatic return from the dead in the latest season.

Although, one thing fans may not know is how Tom is married to another of the series’ stars. 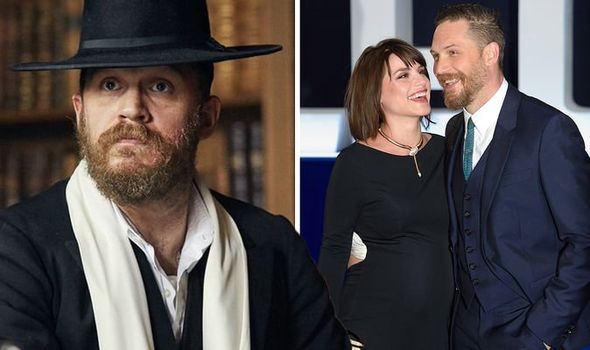 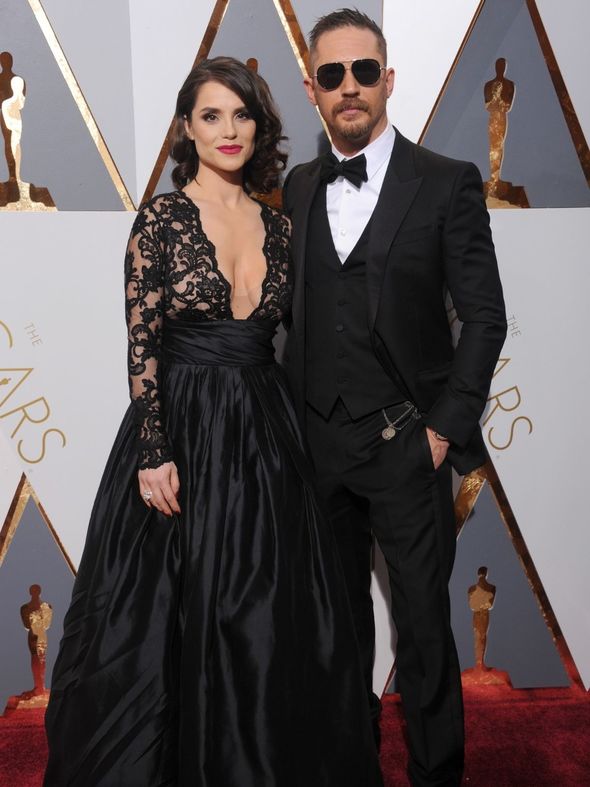 The actor has been married to May Carelton star Charlotte Riley since 2014.

Charlotte played horse trainer May in series two and four of Peaky Blinders.

Fans will remember how her character helped Tommy train his horse before developing feelings for the gangster.

Things don’t work out for the pair as Tommy is still harbouring feelings for Grace Burgess (Annabelle Wallis). 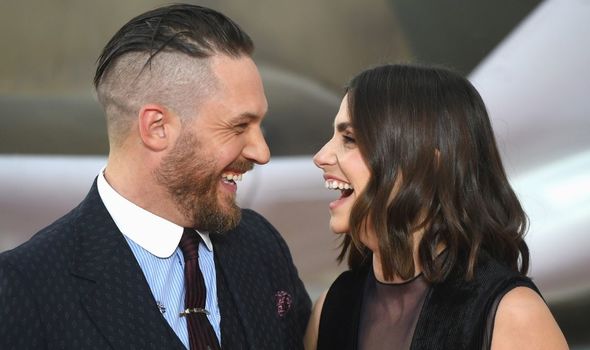 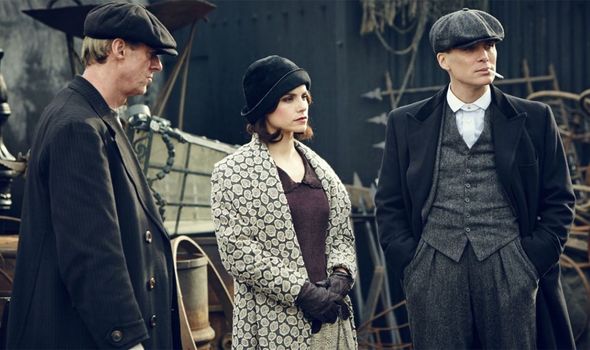 However, while they are both stars of Peaky Blinders, Charlotte and Tom never share the screen in the show.

This is because their storylines are kept separate in the series.

Charlotte is Tom’s second wife after he was first married to producer Sarah Ward in 1999.

The pair divorced in 2004 and Tom later met director Rachael Speed in 2005. 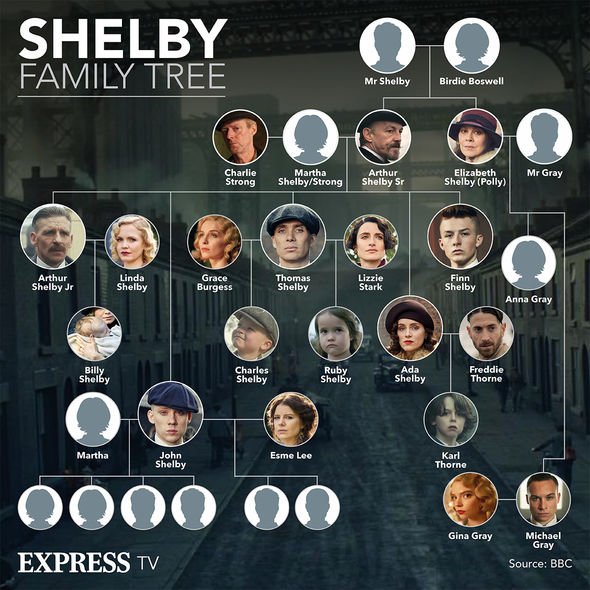 Rachael and Tom have one child together called Louis but they split in 2009.

Following this, Tom met Charlotte on the set of 2009 film Wuthering Heights.

The pair generally keep their personal life out of the spotlight but Charlotte has spoken in the past about their first meeting.

She told the Daily Mail in 2013 how she invited him for a cup of tea when they were cast in the adaptation.

“In fact, I was a bit unnerved when he suddenly switched into the persona of Charles Bronson [who Tom had played in the film Bronson].

“After a few cups of tea I realised it was something he did mainly to make people laugh.”