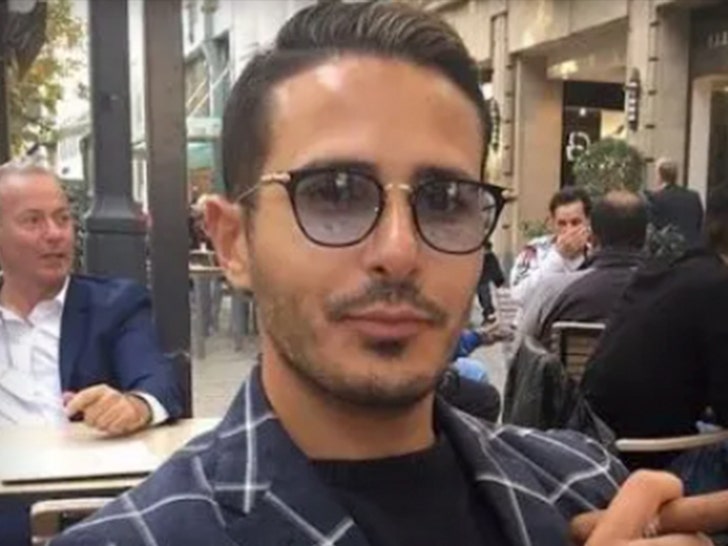 “The Tinder Swindler” Simon Leviev could be facing serious prison time after an arrest warrant was issued against him for an incident back in 2019, where authorities claim he used a fake driver’s license and got his luxury car stuck on a beach in Spain.

Police in Tarifa say they were able to link Leviev to a 2019 accident thanks to the Netflix doc, according to The Daily Mail. Cops say after getting his $100K Maserati stuck on the beach, Leviev offered up a fake I.D., with the name Michael Bilton — one of his alleged aliases.

Police apparently realized the connection upon watching the Netflix doc and seeing the name mentioned.

Cops reportedly suspected the license wasn’t legit, but no arrests were made at the time … the rented car was towed away, and he and his unknown date were free to go. He allegedly gave police an address in Costa del Sol pending an ongoing investigation.

Things apparently came to a halt after “Bilton” failed to answer his summons … the case is being reopened after cops now think Leviev was the man in question.

Simon Leviev tells TMZ … he’s already served time for using a fake passport in 2019 — he believes he can’t be sentenced for the same crime twice. 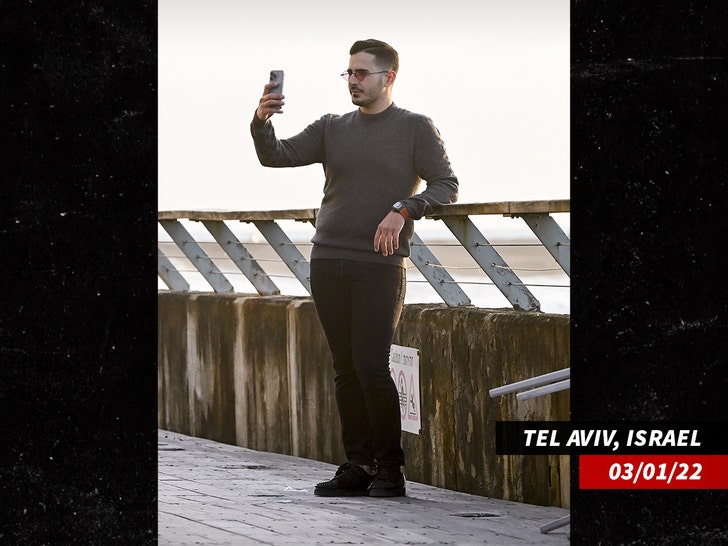 Leviev was last seen in Tel Aviv in March … as we reported, he was recently swindled himself after paying what he thought was a Meta employee more than $6K to get his Instagram account verified. It apparently turned out to be a scam.