Add it to their love story! Channing Tatum and Jessie J looked smitten as they stepped out in London on Thursday, March 14. The pair couldn’t keep their eyes off each other as they strolled hand in hand.

The Magic Mike actor, 38, sported a checkered jacket, baseball hat and jeans for the outing, while the “Bang Bang” songstress, 30, rocked a tan-colored sweatshirt and sweatpants with a brown crossbody bag draped over her shoulder. At one point, the two appeared to do some retail therapy as they both clutched white Harvey Nichols shopping bags.

Us Weekly broke the news in October 2018 that Tatum and Jessie had already been dating for “a couple months.” More recently, the two have taken to social media to give fans a glimpse into their flirty and fun romance.

Earlier this month, Jessie shared a funny, yet sweet, message her beau sent her while they were apart. “Yes I won’t rest till I caress fresh face Jess. I will finesse till success. Never digress. Just progress. Bless,” Tatum responded to a selfie the English singer sent him, to which she posted the screenshot on Instagram.

Days prior, the 21 Jump Street star took to the comments section of his girlfriend’s post to gush over her. “Hottest Instagram food model in the game right now,” he wrote on a pic she posted in February that showed her posing in a bikini with a plate of nachos and other treats.

Prior to his relationship with Jessie, Tatum was married to Jenna Dewan, whom he met on the 2006 set of Step Up. The former couple split in April 2018 after nine years of marriage and share 5-year-old daughter Everly. While their divorce still isn’t finalized, a source told Us last month that their custody battle has become “challenging and emotional,” noting “there are certain hurdles that they face.”

Scroll down to see pictures from Tatum and Jessie’s London outing! 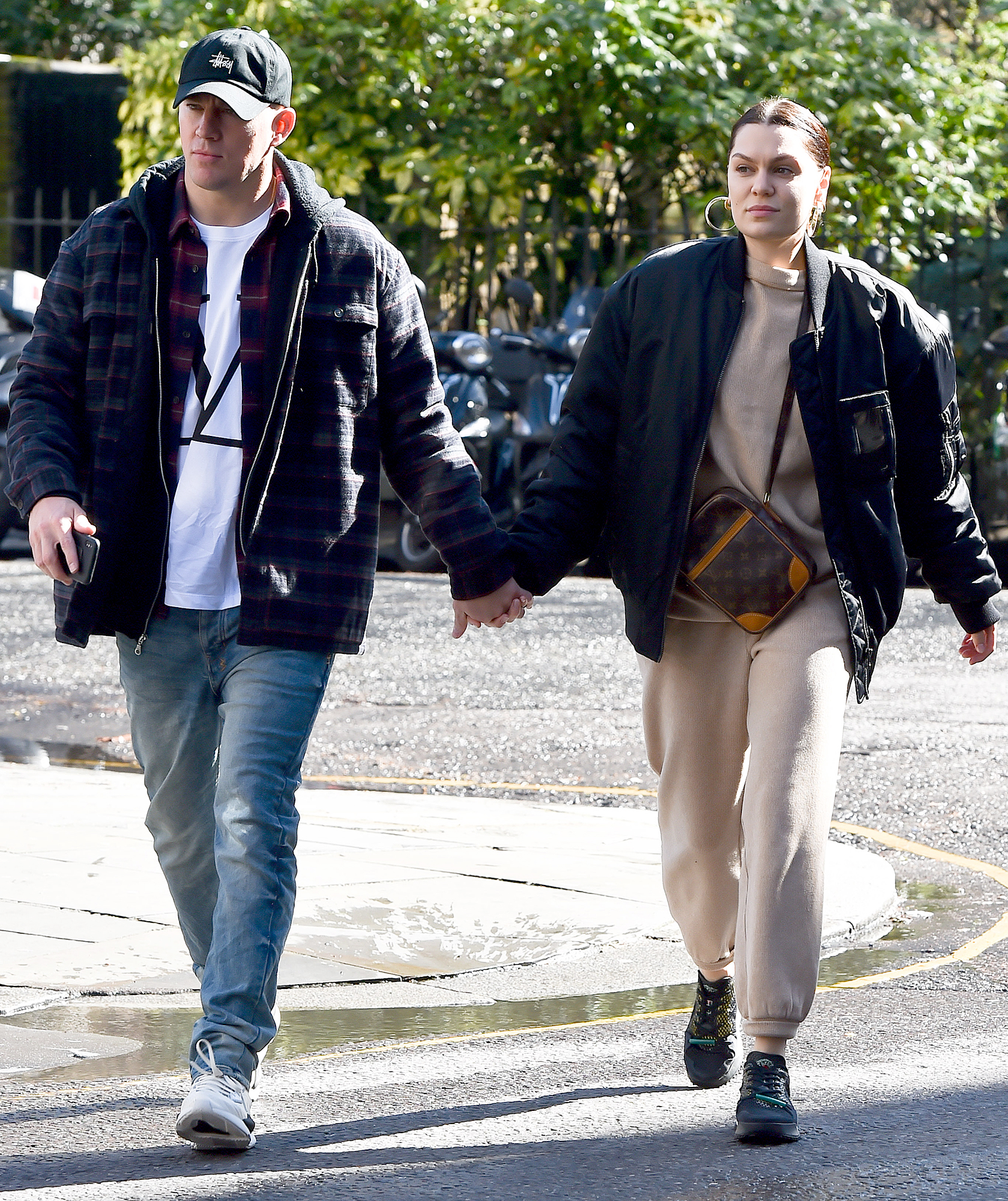 The Alabama native and the Sweet Talker artist walked in-sync with each other as they held hands. 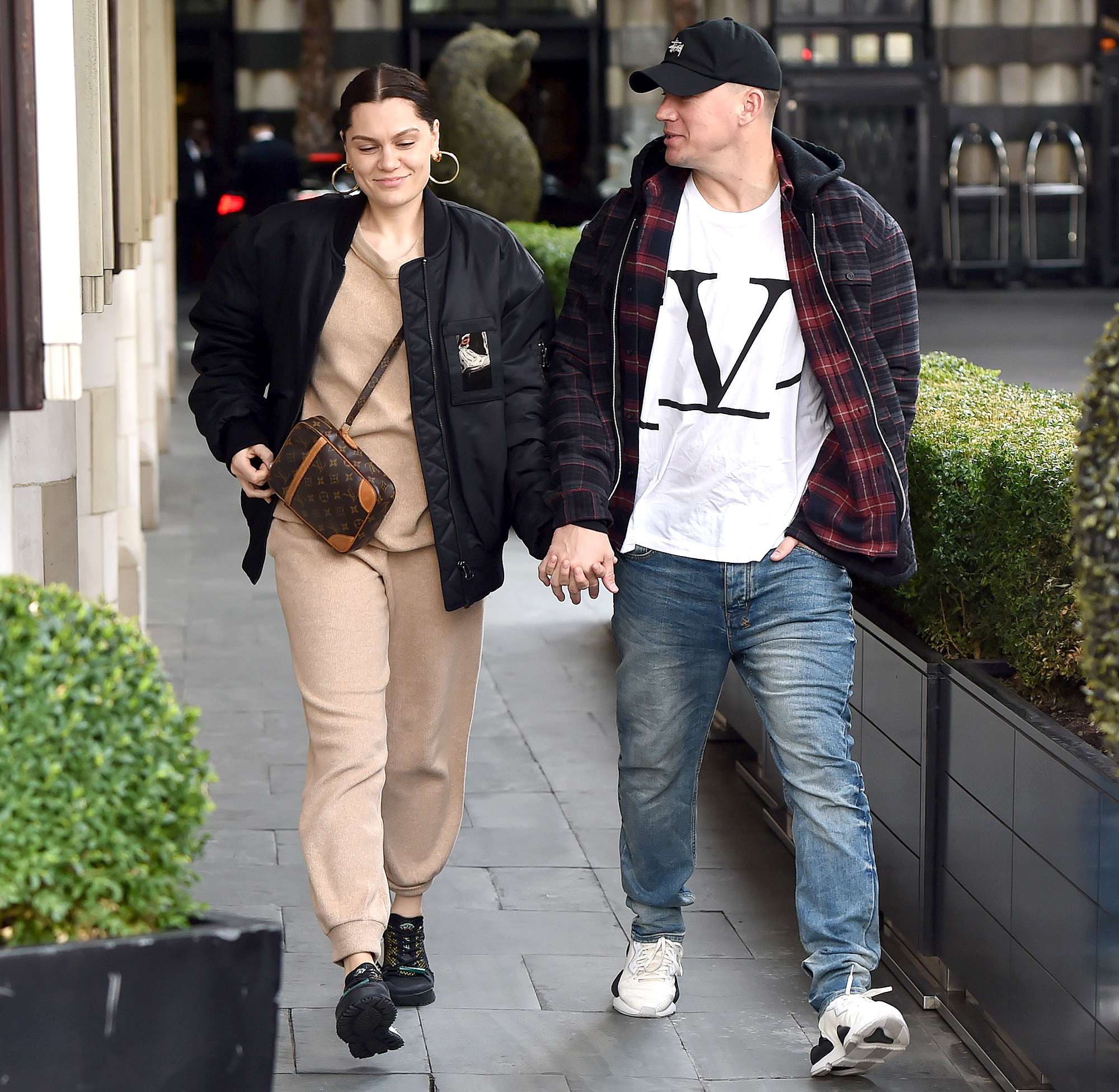 Tatum’s dimples were on full display as he gazed and smiled as his lady. 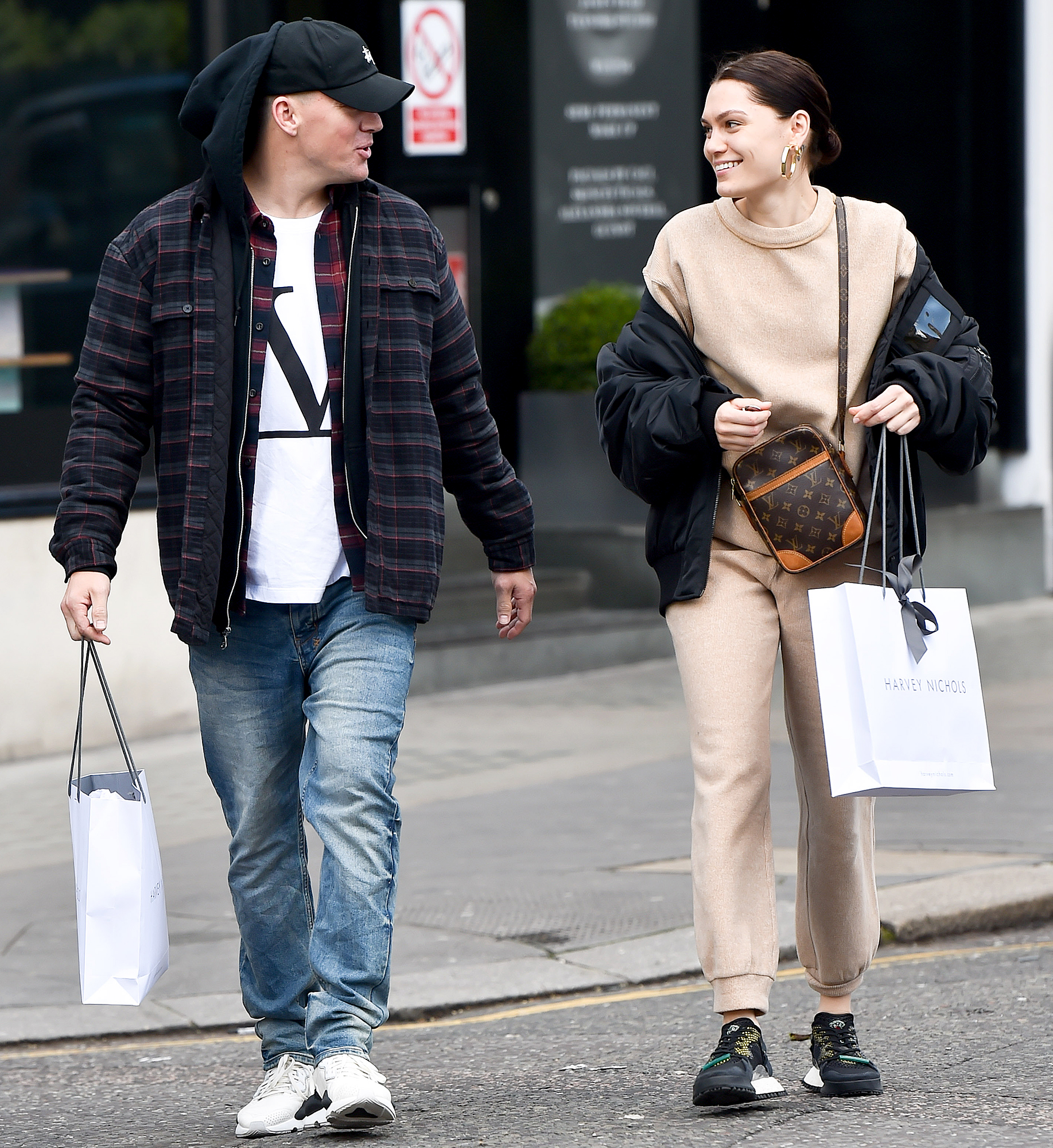 The duo laughed together as they held onto their shopping bags. 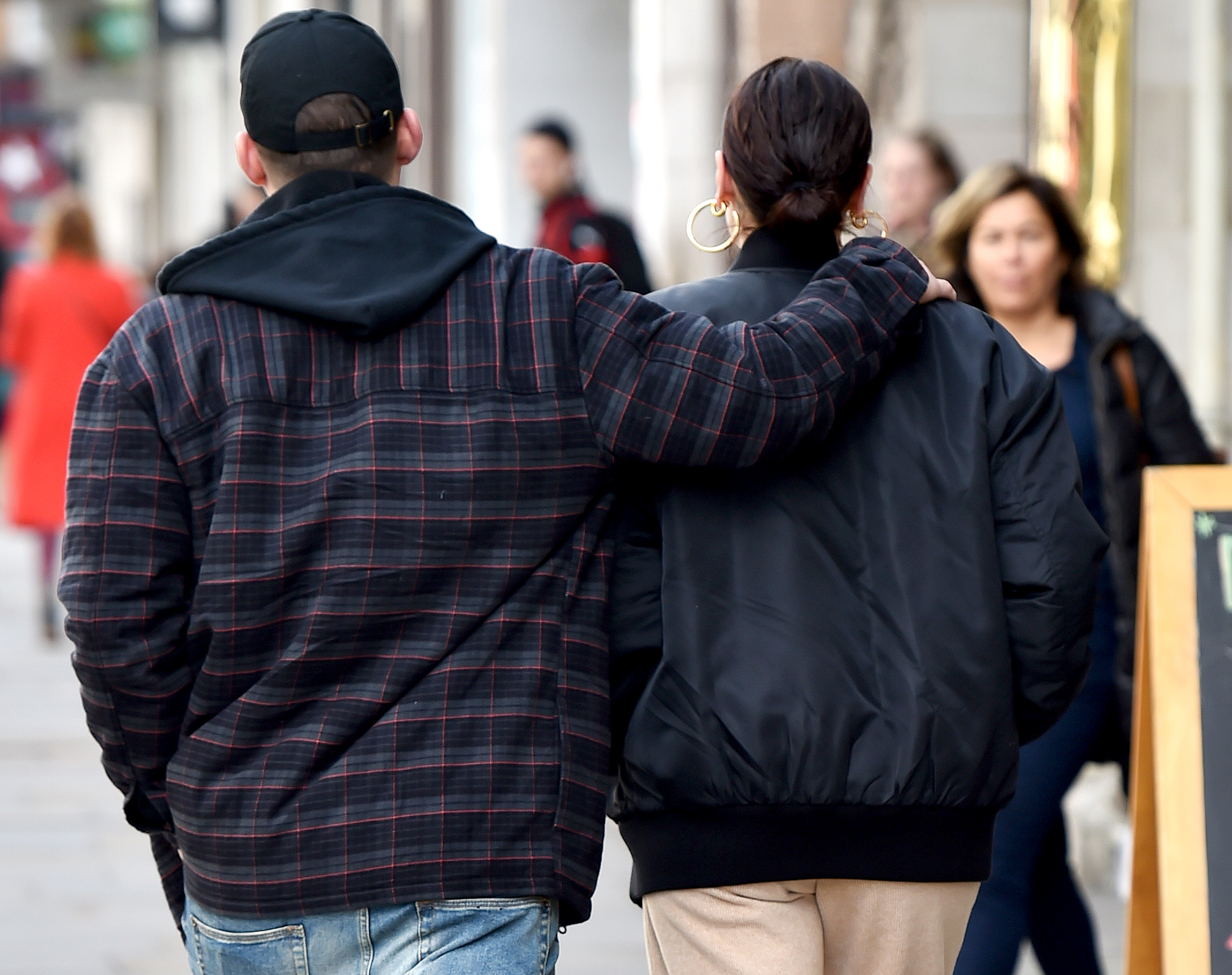 Tatum wrapped his arm around Jessie as she leaned into him during their stroll.

Louise Redknapp, 45, puts on a leggy display in chic ensembles as she launches new anklet range She’s been enjoying some well-deserved ‘me-time’ throughout the…

Aeko Brown is starting to look just like his famous father, Chris Brown! The singer shared a new video of his baby on Aug. 2…

In the aftermath of Paul and Karine Staehle’s huge fight where police were called, Paul announced that his wife was “missing” and asked fans for…