The star, who starred in Thor and Terminator: Salvation, has been identified as the man who jumped to his death from a bridge in Arizona on Monday morning, according to TMZ.

Arizona Department of Public Safety confirmed Kappy was hit by a Ford pickup truck after throwing himself from the Transwestern Road bridge.

Prior to his death, Kappy uploaded a post to Instagram where he exclaimed he “had not been a good guy” and had “gambled away his future”.

It has also been claimed by The Sun, the actor is reportedly being investigated by LA Police Department for threatening Paris and a string of other celebrities.

Following the allegations, the daughter of Michael Jackson reportedly moved out of her home and upped her security.

The outspoken actor claimed Seth Green and James Gunn of being paedophiles in an erratic video shared online in July. 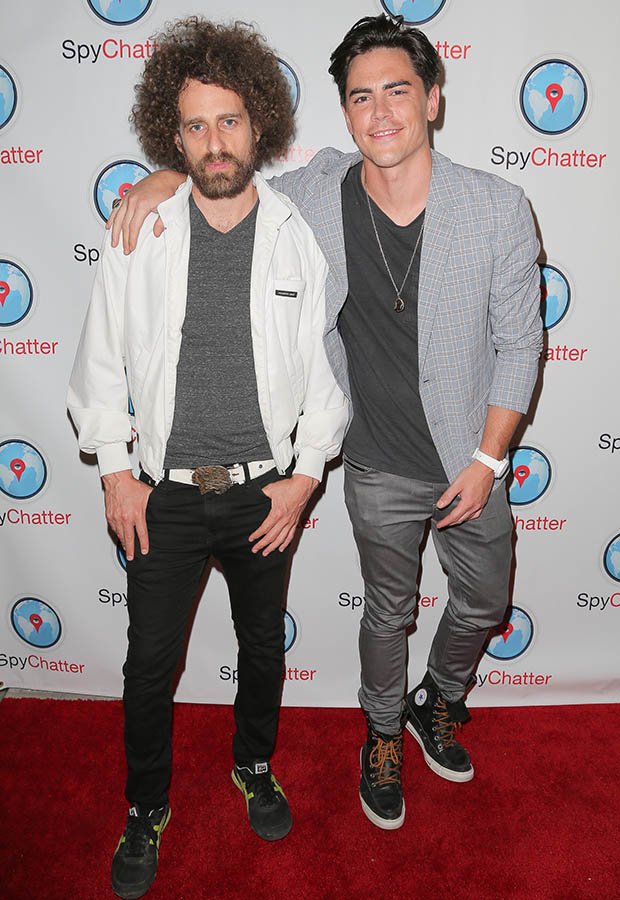 TMZ reported that “several bystanders tried physically restraining Kappy from jumping but failed to hold him”.

The lengthy Instagram post, which was uploaded to his 4,803 followers, was the only picture on his page. 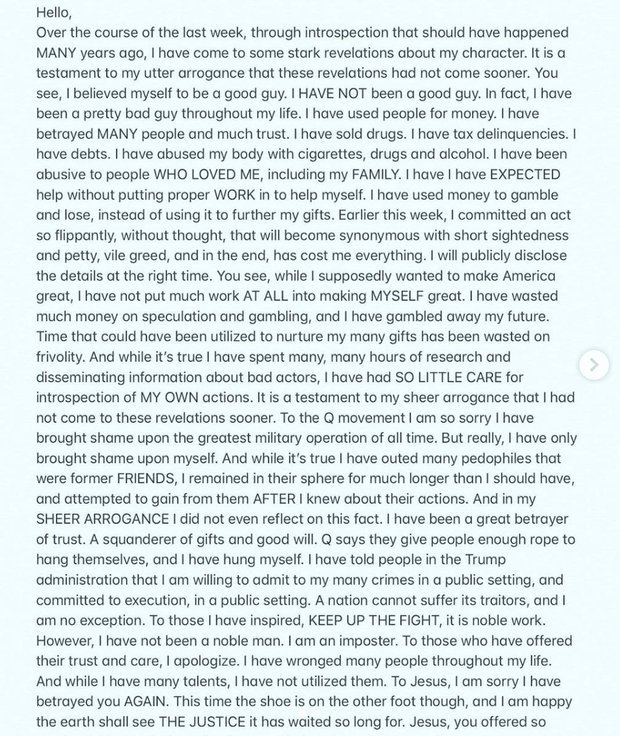 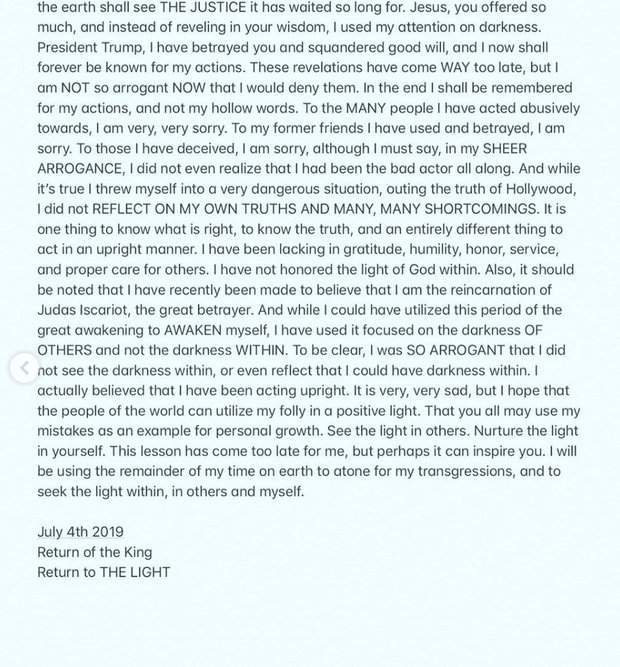 Kappy revealed he “has not been a noble man” and in his sheer arrogance “did not see the darkness within”.

He wrote: ” I have betrayed many people and much trust. I have sold drugs.

“I have tax delinquencies. I have debts. I have abused my body with cigarettes, drugs and alcohol.”

He continued: “While it’s true that I have outed many paedophiles that were former friends, I remained in that sphere for much longer than I should have.