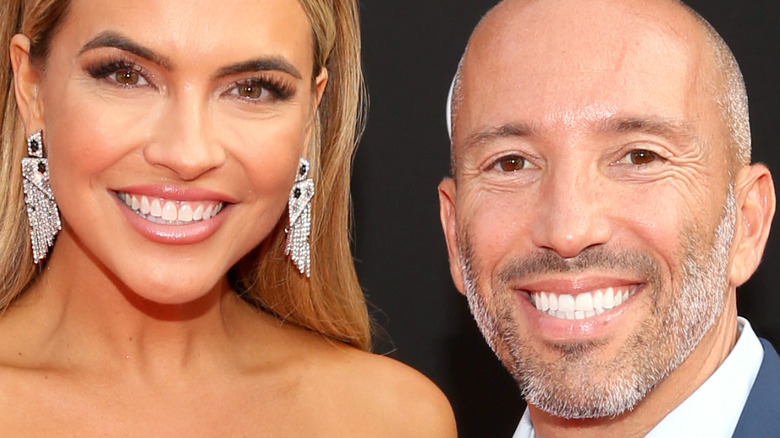 “Selling Sunset” star Chrishell Stause has had a very public love life. Fans watched her divorce from her husband Justin Hartley, which she says she found out about in a text message, play out on the reality show (via USA Today). The real estate agent would move on with “Dancing With the Stars” pro Keo Motsepe, with the duo flashing their romance on Instagram on more than one occasion.

So, the fact that Stause dated her boss, Jason Oppenheim, in secret for months before going public with their relationship may raise some eyebrows. But as the star told E! News this week about the couple’s decision to date on the down low, “It’s just one of those things. You don’t want to share with everybody and get all their opinions before you really know what it is.”

So why did the co-workers decide to open up about their relationship status? Well, it turns out that one person in the office was onto the new couple! And just who it was will not surprise “Selling Sunset” fans. 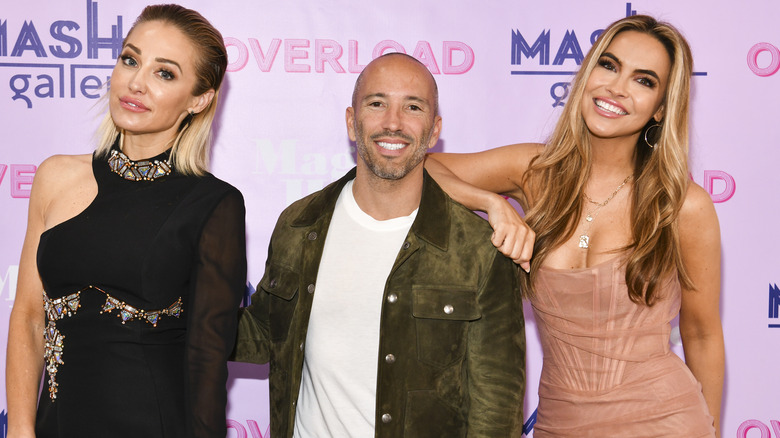 Mary Fitzgerald and Jason Oppenheim are best friends now, but “Selling Sunset” fans know they used to date. In fact, as the now-married star told The List, “I don’t think of Jason at all like … my ex-boyfriend. He’s one of my absolute best friends, we co-parent our dogs together.”

Given that the stars are so close, it won’t shock viewers that Fitzgerald was the one who first figured out that Oppenheim and Stause were an item, with Stause telling E! News, “there’s no hiding it from Mary.”

The newly-coupled up star added, “We really were really private and secretive for as long as we could until we realized the walls were closing in. People were getting a little savvy to it. We made it to a point where we’re really happy to share it because we knew exactly what it was, so it’s all good.”

Meanwhile, Stause also confided that having their friend in on the secret helped at first, with the Kentucky native noting, “it was fine that she knew because she could kind of detract any [attention] because Mary’s there, so we’re all just hanging out as a group”

Of course, now the cat is out of the bag, with the reality lovebirds showing off their mutual affection via Instagram and on the red carpet (via Page Six).