Well, this is unexpected! Michael Sheen is opening up about his relationship with ex-girlfriend Sarah Silverman and how international politics played a huge role in the couple’s demise. 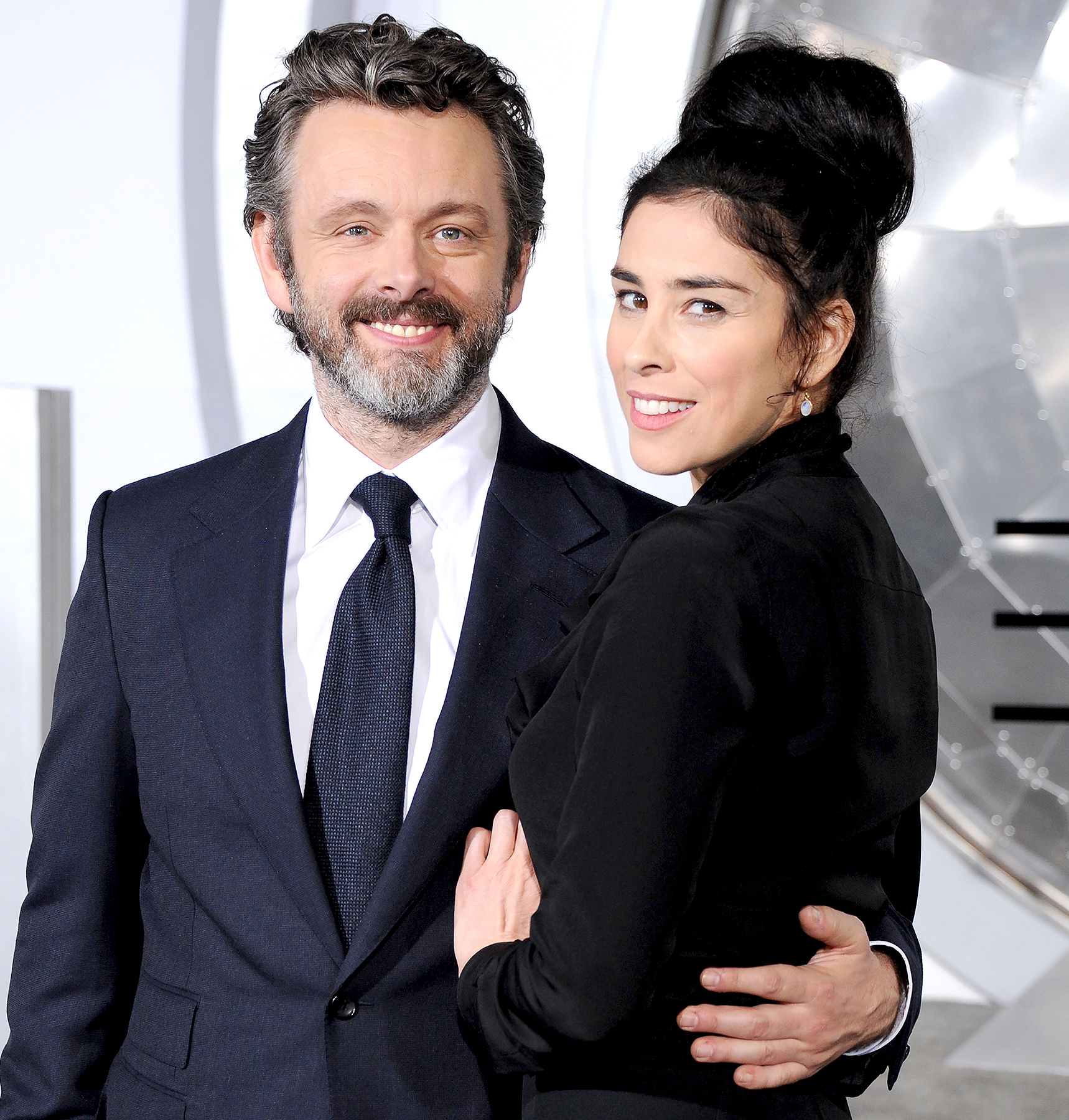 “After the Brexit vote, and the election where Trump became president, we both felt in different ways we wanted to get more involved,” Sheen, 49, told The Daily Telegraph. “That led to her doing her show I Love You, America, and it led to me wanting to address the issues that I thought led some people to vote the way they did about Brexit, in the area I come from and others like it.”

While Sheen and Silverman, 47, bonded over their passion about politics and social justice, they ultimately knew the timing was not right for a successful relationship because he decided to move back to Great Britain to get more involved.

“We both had very similar drives, and yet to act on those drives pulled us in different directions — because she is American and I’m Welsh,” the Masters of Sex star explained.

Sheen added, “I felt a responsibility to do something, but it did mean coming back here, which was difficult for us because we were very important to each other. But we both acknowledge that each of us had to do what we needed to do.”

Sheen and Silverman dated for nearly four years before calling it quits in December 2017. The comedienne reassured fans that no drama caused the split and distance was really the thing that got the best of them.

“No fight. We just live in different countries & it got hard,” Silverman tweeted in early February. “Felt we should just tell y’all so u stop askin, ‘How’s Michael/How’s Sarah?’”