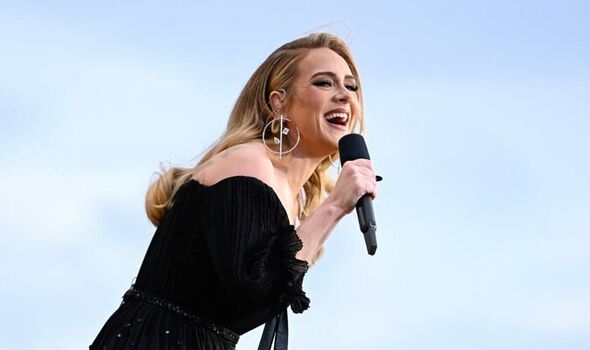 Perhaps unsurprisingly, this was no normal school. Back in the day she was a pupil at the Brit School in Croydon, south London, a pioneering college, in part funded by the record industry, aimed at providing ­vocational training for the performing arts.

By the time of her Daydreamer ­performance, teachers at the school, ­currently ­celebrating its 30th anniversary, had seen quite a few stars of the future among their students.

Stuart Worden, a teacher at the Brit School since 1994 and its principal for the past 10 years, recalls: “Adele’s performing style that we all know and love now was there straight away. When she sang Daydreamer for the first time at school, it was such a moment.

“Adele was a wonderful pupil, really funny. The humour you get from her on chat shows, that’s all real and natural.”

Its founder, Mark Featherstone-Witty, was inspired by Fame, the smash hit 1980 film about a fictional New York performing arts school.

But Stuart insists the Brit School has come a long way since wanting to ape Fame’s flashy stage school ethos. 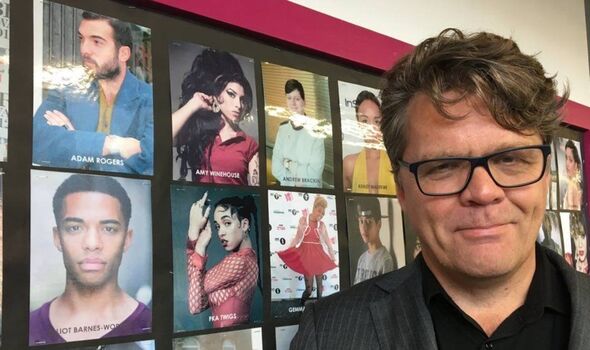 He told the Daily Express: “Kids have danced on the tables at the school, but the “show-off” stage school ­stereotype just doesn’t exist here. Any ­student who comes here can find out ­whatever artist they want to be, to work out what it is they want to write and sing about.

“I’ve only had to break up one fight in the last 20 years. For a school in South London, that’s remarkable.

“But being toughest or coolest just doesn’t have the power for our pupils: it’s about who’s got the best ideas.”

There are approximately 900 female and 500 male students of secondary school age at the Brit School, 90 percent of them from London. They are auditioned via workshops.

Stuart explains: “We mainly look for ­potential. Someone might love dance, but may have never been able to afford a dance lesson. We don’t want to exclude anyone who hasn’t had access before: passion is more important.

“Also, Brit is a team school. If everyone wanted to be the lead singer, the school just wouldn’t work. Any singing student must be comfortable being a backing singer and ­helping to set up guitars too. There are 1,400 artists here.”

Successful actress Cush Jumbo, who got her break in ITV detective drama Vera and has since appeared in smash US TV show The Good Wife and Netflix thriller Stay Close, praises the diversity evident at her old school.

“The Brit School draws from all kinds of people from a wide variety of ­backgrounds, who can’t afford to go anywhere else to study what they’re really good at,” she explains.

“If there hadn’t been a place for me to go which could create a microcosm of what the arts industry is, then I would never have done so well as I have done in this business.”

As well as seeing early concerts by Adele and Jessie J, principal Stuart remembers being moved by an early acting performance by Tom Holland, as a First World War soldier.

Tom now plays Spider-Man in the blockbuster Marvel comics franchise, but was able to stay anonymous when he went to a recent class reunion.

Stuart reveals: “Tom was very polite and low-key as a student. When he came back for a party here, no-one took a selfie or asked for his autograph. He was able to return to the school’s family, where everyone feels safe, so Tom could just have a pint and hang out with his old schoolmates. Our aftercare is constant.”

That family feel extends to famous ­graduates showing current pupils how to ­succeed. Tom even offered an acting masterclass on Zoom in the pandemic.

Stuart says: “During lockdown, Tom was the first to put his hand up asking how he could help. He was giving our students advice on the industry from his bedroom over Zoom.” 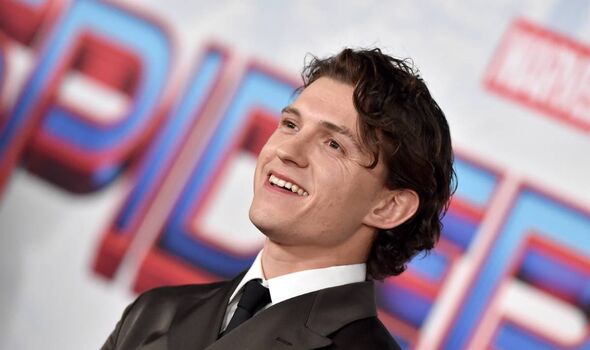 Stuart says: “Funding is a challenge. The Brit Trust has backed us profoundly, but the school needs £1.8million-a-year just to stand still. I’d love it if the country made a decision to support schools like this without us having to worry all the time. The arts is an amazing industry for Britain, it makes billions of pounds for the economy, and we’re the best in the world at it.”

As well as maths, English and science ­lessons as part of the regular school curriculum, there are courses in music, theatre, dance and behind-the-scenes arts subjects such as music technology and production arts. It houses two 280 and 500-capacity ­theatres where concerts and plays are staged

An increasing number of pupils want to specialise in ‘behind the scenes” courses such as stage management or music production.

He had initially enrolled in musical theatre, but says: “The Brit School showed me how I could be myself.

“At other schools, I’d never have been shown this opportunity. It showed me how to talk to people, as well as how to get the jobs once I found how much I loved lighting design.

“Occasionally, I might think, ‘Oh my ­goodness, that’s Liam Gallagher,’ but you also learn that successful artists are regular people with a job to do. You stay grounded.”

Stuart, a promising National Theatre director before joining the Brit School as a teacher, says: “Because our students know the importance of a team, they see the value of soundcheck and lighting. When performers need to sound great, the ­production students are the most popular in the school.”

Although Brit School ­students are chosen on their potential, discipline is important, rather than allowing talented students to become divas.

Stuart explains: “You can have a punk spirit as a musician, but you really need to work on your craft.

“Songwriting doesn’t come from wandering around a field waiting for inspiration. We’ve won that argument, because we’ve trained people in how to write songs. We’ve proved it’s a real skill. There’s a lot of mystery in succeeding in the arts: is it luck, pushy parents, who you know? We debunk all of that.”

Adele believes she benefitted from the Brit School ethos, telling Stuart when they bumped into each other at the Brit Awards: “You forced me to write songs.”

Amy Winehouse was an early Brit School success, signing her record deal before she had even completed her musical theatre studies.

Her tragic death in 2011 highlighted the importance of mental health among performers. 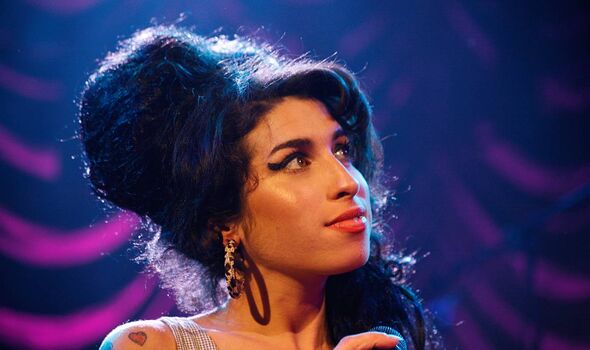 “Amy’s death was a profound moment, a stark reminder of how fragile life can be,” says Stuart.

“We work with a number of foundations supporting young people’s ­mental health. Many graduates, including Loyle Carner and leading figures from the industry, have given talks to students on the importance and pressures on mental health.”

Having worked at Brit School for 28 of its 30 years, Stuart says he’s rarely surprised when a graduate becomes a star because of the grounding they’ve been given.

But he’s seen more than a few potential superstars decide to dodge fame and go on to become window cleaners, ­firefighters and even a stuntman.

Stuart recalls former signing prodigy Sarah O’Brien: “Sarah was a phenomenal singer. She was so good, I thought I’d be telling my kids ‘I taught her.’

“But, when she did the budget for a ­musical at the school, Sarah began loving business. She’s now a high-flying marketing executive at Facebook. So I can still say ‘I taught Sarah’ – just not as a pop star.”