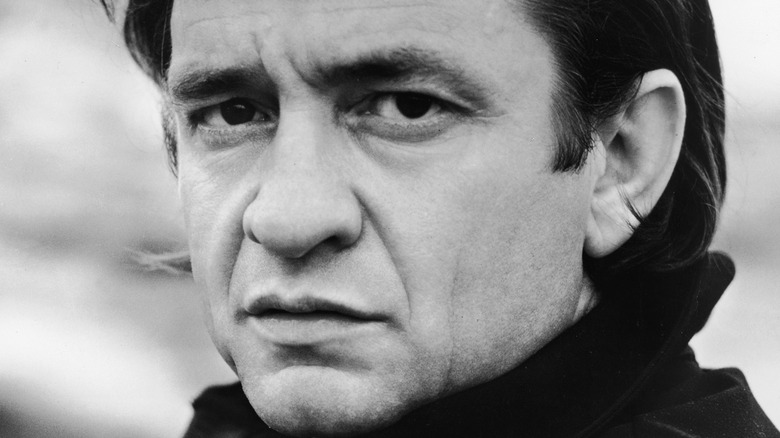 A legendary entertainer whose appeal spanned generations, Johnny Cash showed a knack for music as a young boy, prompting his mother to scrape together the money to give him singing lessons. Cash’s voice was so unique that the teacher eventually told him to use his natural voice and never change a thing, according to Biography. A stint in the Air Force led Cash to Germany where he bought himself an old guitar and formed a band with a few of his fellow soldiers. When he returned from Germany, his musical career took off and so did the legend that became Johnny Cash.

During his career, Cash was as much known for that deep and gravelly voice as much as he was known for some of his unusual antics. According to Radio Texas Live, Cash and his band once bought 500 chickens while on tour and let them loose in their hotel. He also made a deal with Roy Orbison that they’d both grow ponytails, but Cash never did it. However, a few months later when Orbison died, Cash laughed when he noticed he had a ponytail in his casket.

Also, the performer who might have sung a lot about prison — and also performed in prisons — never actually spent any time behind bars. However, he was once sued by the United States government for what seems like a pretty good reason.

How a freak accident got Johnny Cash sued by the government 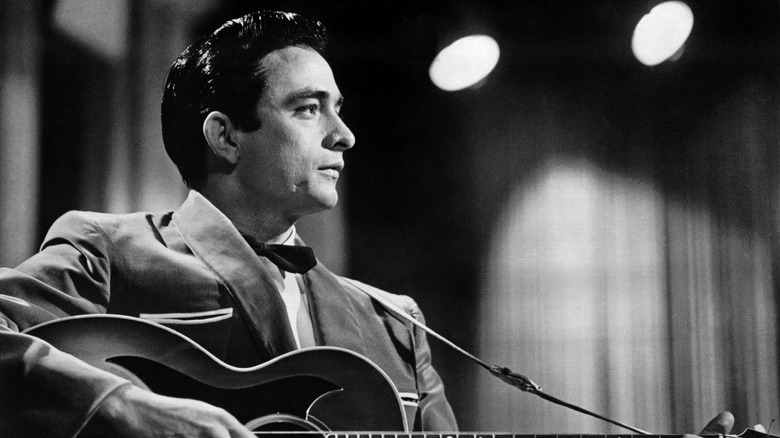 The year was 1965, and Johnny Cash decided to take a fishing trip with his nephew, Damon Fielder, to Los Padres National Forest in California. That’s where he managed to start a fire that burned out of control through more than 500 acres of land.

Cash claimed the fire was started when his camper muffler malfunctioned, but Fielder later admitted he believed that Cash started a campfire when he was either too drunk or too high on drugs to realize what he had done. When the United States government sued him for damages from the fire, Cash told the court that he tried to put it out by throwing blankets on it, but that didn’t work (via History Collection).

Cash was eventually fined $125,000, which was covered by his insurance, but he got the fine reduced to $82,000 in the end. When he was asked if he started the fire, Cash gave a typical Johnny Cash answer when he said, “No, my truck did, and it’s dead, so you can’t question it.”