Some might say there is no reality TV without Kristin Cavallari. The television personality-turned-entrepreneur first graced the small screen in 2004 when she was one of the stars of MTV’s “Laguna Beach: The Real Orange County” series. Audiences then saw Kristin join Lauren Conrad and Whitney Port on “The Hills” and in various TV guest spots until she got her series showcasing her life and family with NFL player Jay Cutler on E!’s “Very Cavallari.”

“Very Cavallari” showed the inner workings of Kristin and Jay’s marriage as well as their family life with their three kids, sons Camden and Jaxon, and daughter Saylor. The reality show also covered Kristin and her colleagues working on various businesses that she’s started throughout the years, including jewelry brand Uncommon James, clean skincare company Uncommon Beauty, and children’s lifestyle brand Little James Clothing. “Very Cavallari” aired for three seasons from 2018 to 2020 but eventually came to an end once Kristin and Jay filed for divorce in April 2020, reported Deadline.

Now Jay has provided more insight into the couple’s marriage, revealing the job he claims Kristin made him take. Keep on reading to find out what he had to say. 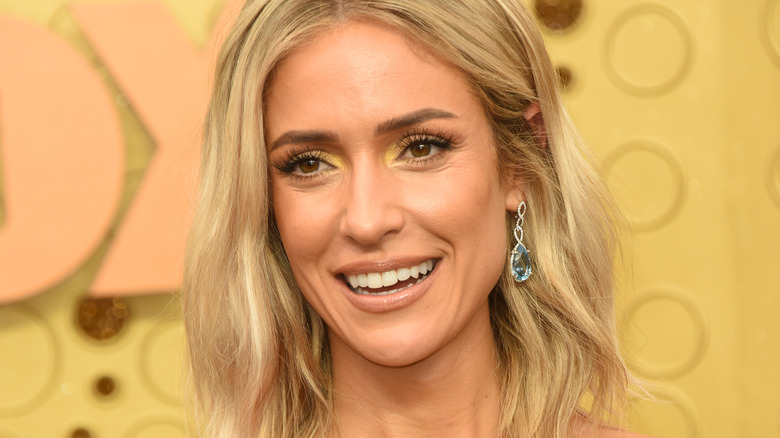 Viewers thought reality star Kristin Cavallari and football player Jay Cutler were living the dream life in Nashville, Tenn. But their reality show, “Very Cavallari,” displayed the cracks in their relationship. It wasn’t a surprise when Kristin later revealed to her 4.1 million Instagram followers that she and Jay were ending their marriage. “With great sadness, after 10 years together we have come to a loving conclusion to get a divorce,” she captioned a photo of them walking away together. “We have nothing but love and respect for one another and are deeply grateful for the years shared, memories made, and the children we are so proud of. This is just the situation of two people growing apart.”

Now, Jay is opening up about the couple’s relationship and claims that Kristin made him take his last quarterback job with the Miami Dolphins before retiring after the NFL’s 2017 season, reported Sportscasting. “I didn’t want to play for Miami to be honest,” Jay said during a June 10 appearance on the “Red Line Radio” podcast. “Kristin was basically like: you need to take this job.”

There’s no explanation for why Kristin may have said this or why Jay is disclosing this now. But this is the latest installment in Kristin and Jay’s divorce battle, which so far, according to Page Six, has included Kristin’s company, Uncommon James, and a detailed custody agreement regarding their three kids, Camden, Jaxon, and Saylor.