The new Chaser, 40, has joined the five well-known formidable quizzing pros after competing on the show as a contestant in 2017, facing Paul ‘The Sinnerman’ Sinha.

The Irishman and Oxford-based scientist is the first new Chaser since Jenny Ryan joined the show in 2015, and will battle against teams to stop them winning money. 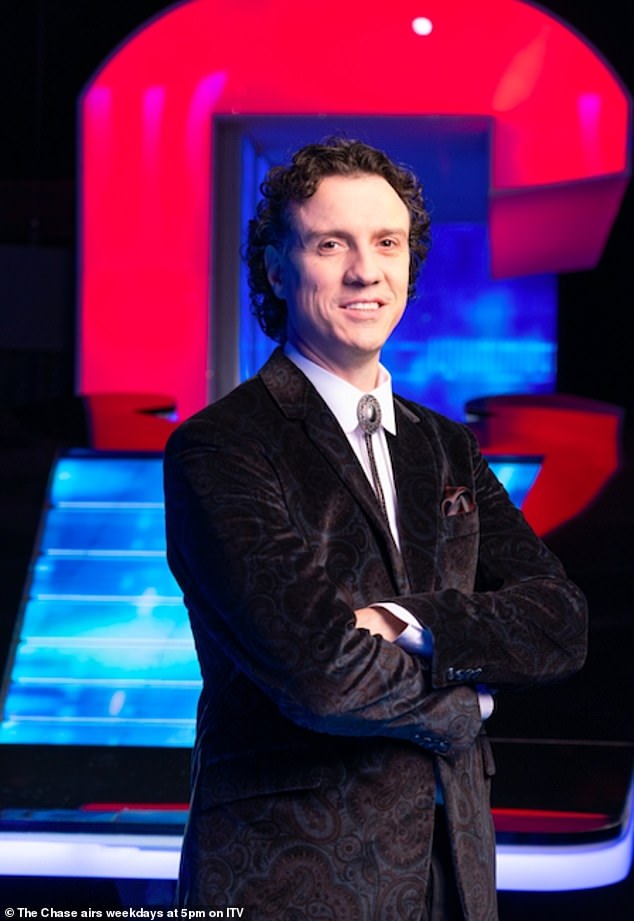 Appearing on the ITV series for the first time on Thursday, host Bradley Walsh introduced the ‘mysterious new Chaser’ as he stepped out to face his first contestant.

Speaking about his new role, Darragh said: ‘I’m so pleased to be the sixth Chaser. It’s brilliant to be on such an amazing quiz team, and so much fun working with Bradley Walsh. It’s such an exciting opportunity and I can’t wait to take on more contestants!’ 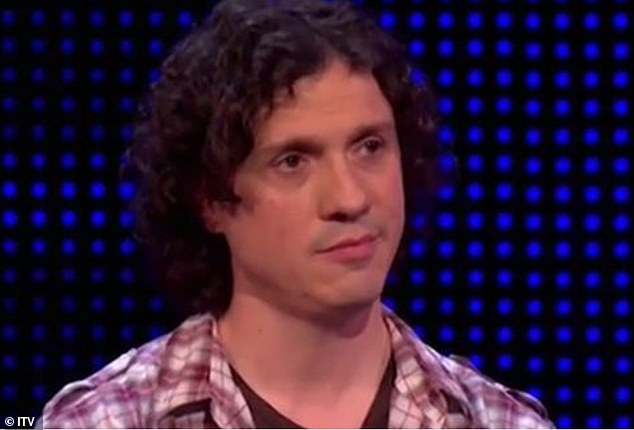 Familiar face: Darragh first appeared on the game show as a popular contestant in March 2017 (above), where he banked an impressive £9000 during the episode

But Bradley, 60, joked that he was furious that there was yet another person ‘cleverer than me’ on the game show after Darragh was revealed as the sixth quizzer.

He continued: ‘Another Chaser? ANOTHER CHASER? That’s another person cleverer than me on The Chase. I must have words with the producers.

‘But I can’t wait to educate Darragh on the important things in life; custard creams, cowboy films and real ale.’

Darragh first appeared on the game show as a popular contestant in March 2017, where he banked an impressive £9,000 during the episode.

But his teammates decided to take the lower offers that Chaser Paul offered, which decreased the fund down to £2700. 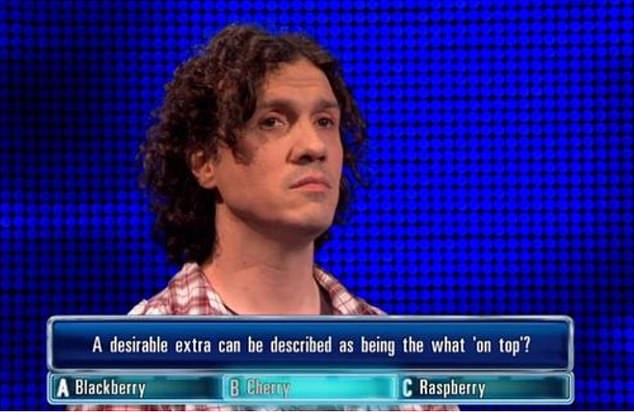 Justice for Darragh! But when competing on the show, Darragh’s teammates decided to take the lower offers that the Chaser Paul offered, which decreased the fund down to £2700

At the time, fans felt Darragh deserved more and the hashtag #JusticeForDarragh trended on Twitter – with some fans even starting a Go Fund Me to raise money.

Speaking of the new arrival, executive producer Helen Tumbridge said: ‘We’ve gone from the Fantastic Five to the Sensational Six. We all think Darragh is the perfect addition to our Chase family.’

In April, it was reported by The Mirror that Darragh would be the sixth Chaser, with a source telling the publication at the time that his signing was a ‘big deal’.

It came not long after Bradley hinted that there might be a new Chaser on the show in a Radio Times interview last November.

The insider previously told the Mirror: ‘Darragh has got what it takes to be a Chaser, he has been put to the test and passed with flying colours. 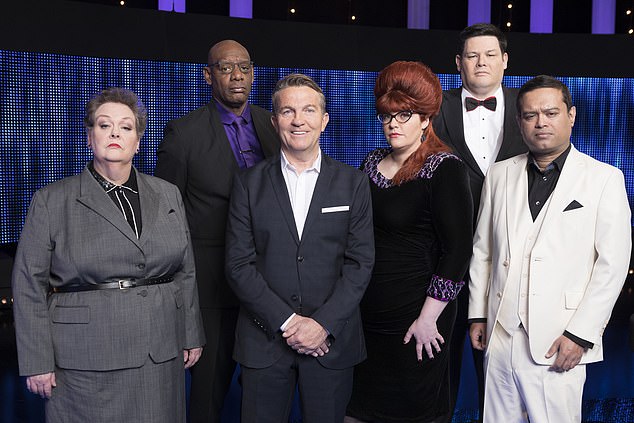 ‘They don’t bring in new members on The Chase regularly so this is a big deal for the show and Darragh. Viewers will be very interested to see how he gets on.

‘The show is so popular with spin off shows now as well so there is a need to increase the team. No one is leaving, Darragh is very much an addition to the team.’

The Chase sees contestants play against a professional quizzer, known as a Chaser, who tries to prevent them from winning a cash prize.

A team of four contestants try to amass as much money as possible which is then added to a prize fund if the contestant survives their chase.

The Chasers are tasked with trying to catch out the contestants during their individual rounds, preventing the money from being added to the prize fund.