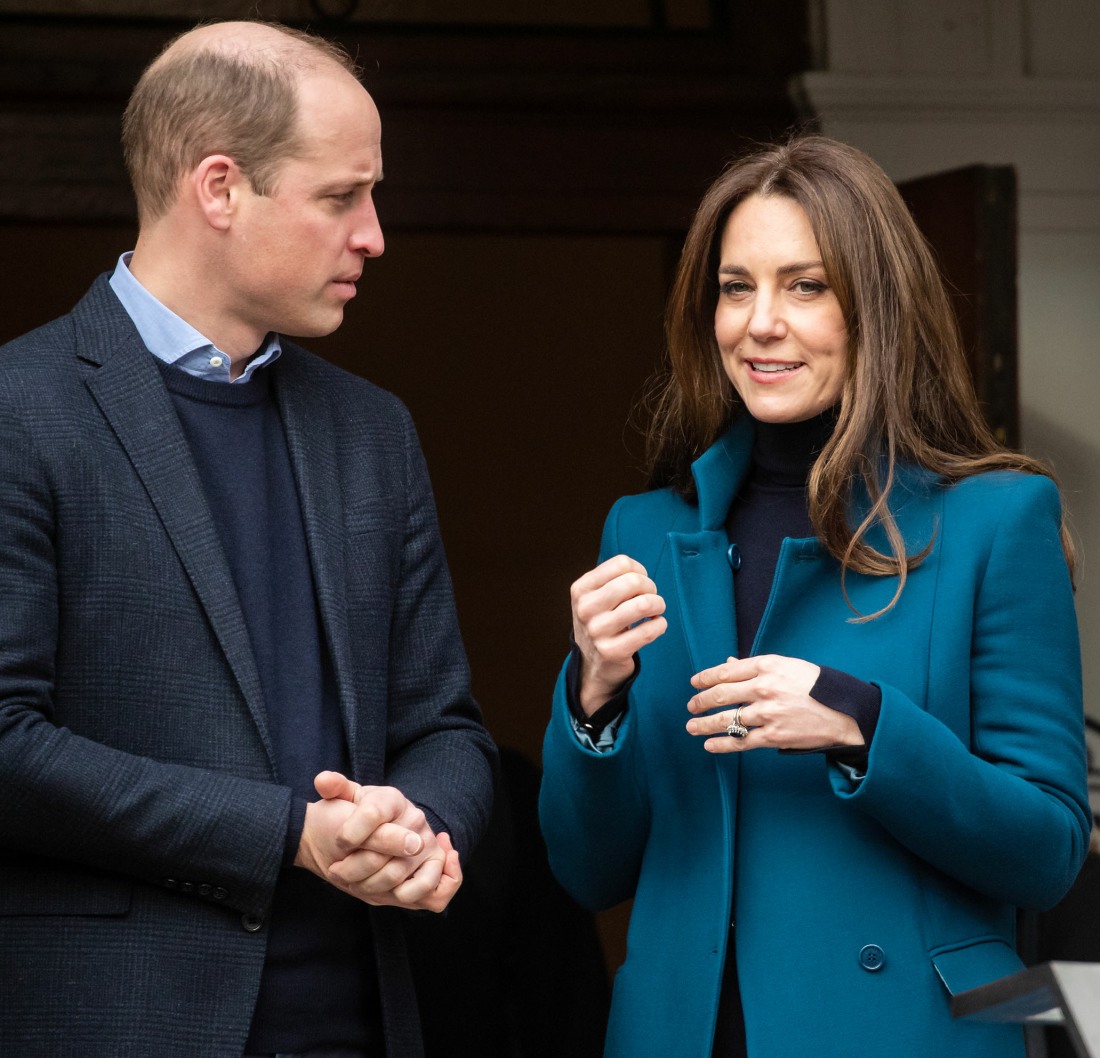 Earlier this week, I noted that there seemed to be a renewed energy (all of a sudden) for the Duke and Duchess of Cambridge moving out of London and their “apartment” at Kensington Palace. They’ve been somewhat London-based since 2017, although during the pandemic, they were clearly spending most of their time in Norfolk. Then last summer, rumors began circulating that William and Kate were house-hunting in Berkshire. Then another rumor: maybe they would move to Windsor, some place on the Windsor Castle complex. In late August, Katie Nicholl at Vanity Fair had a curious exclusive about how the Keens floated the “move to Windsor” idea to the Queen and certain wheels were in motion. Nicholl’s source also said something very odd: “William and Kate have been talking to their close friends about leaving Kensington Palace where they feel very overlooked.” “Overlooked” is especially telling, right? Well, Nicholl gave an interview to OK! Magazine this week and wouldn’t you know, she talked about the plans to move to Windsor again:

Kate and Prince William moved with their children into Apartment 1A in Kensington Palace in 2017. The Cambridges’ previous main residence was Anmer Hall near the Queen’s Sandringham estate. This relocation came on the same year the Duke of Cambridge gave up his job as air ambulance pilot in Norfolk to focus his full attention and working efforts on his charitable causes and supporting the Crown.

Five years later, one royal expert has claimed the family of five is feeling “a bit claustrophobic” in London. Speaking about what the future may hold for Kate as she prepares to become the next Princess of Wales, royal biographer Katie Nicholl said a new home for the Cambridges may be “on the cards”.

She told OK! magazine: “A family move to Windsor is also on the cards. William and Kate want to be on hand to support the Queen as much as possible and for her to spend time with her great-grandchildren. For some time they have felt a bit claustrophobic at Kensington Palace and they have been looking at schools in Windsor.”

Moving to Windsor would also be particularly significant for the Duchess of Cambridge on a more personal level, the expert noted. She said: “And being in Berkshire would mean Kate is closer to her own family.”

Ms Nicholl also said Kate, who turned 40 this month, will, in the immediate future, likely split her working time between supporting the Crown and her projects with the Royal Foundation. She said: “We can expect to see much more of her out and about, alone and with William. This is her opportunity to lay real foundations for the future through the work of the Royal Foundation, which she sees as her legacy project. We will also see the Cambridges taking on more politically sensitive tours in place of Her Majesty – becoming the nation’s new ‘weapons of soft diplomacy’.”

[From The Daily Express]

They’ve been trying to make the Cambridges into “the new weapons of soft diplomacy” into a thing for at least five years and it’s not happening. William doesn’t even trust Kate to do solo events anymore!! And William doesn’t read briefing memos and he just wanders around, being engorged with rage. Neither of them “travel well,” and they’re both incurious and lazy. As for this: “For some time they have felt a bit claustrophobic at Kensington Palace…” Well well. Their “apartment” at KP is actually a huge mansion within a palace. They have three floors, multiple bedrooms, separate offices, two kitchens and entertaining spaces. Kind of weird that they feel “claustrophobic” there. Unless that’s some sort of posh code for “they hate even pretending to live in the same palace with one another and they can barely keep up the pretense.” 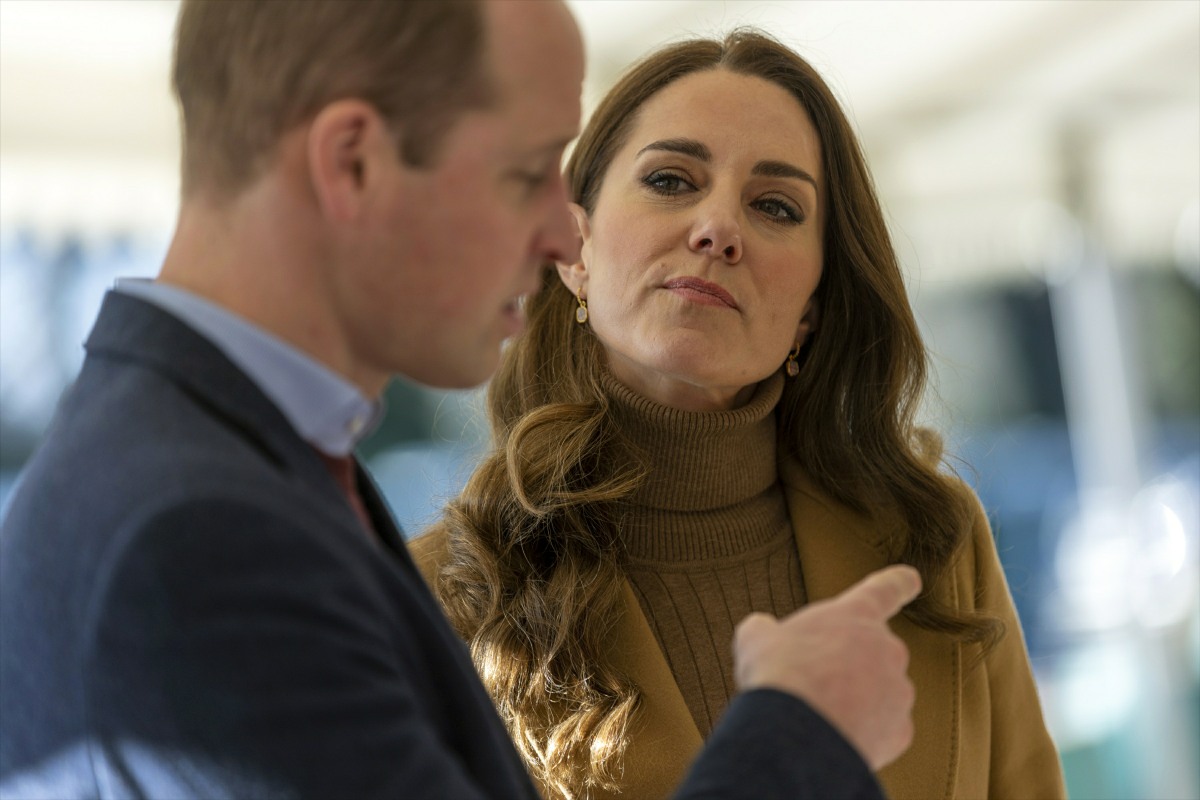 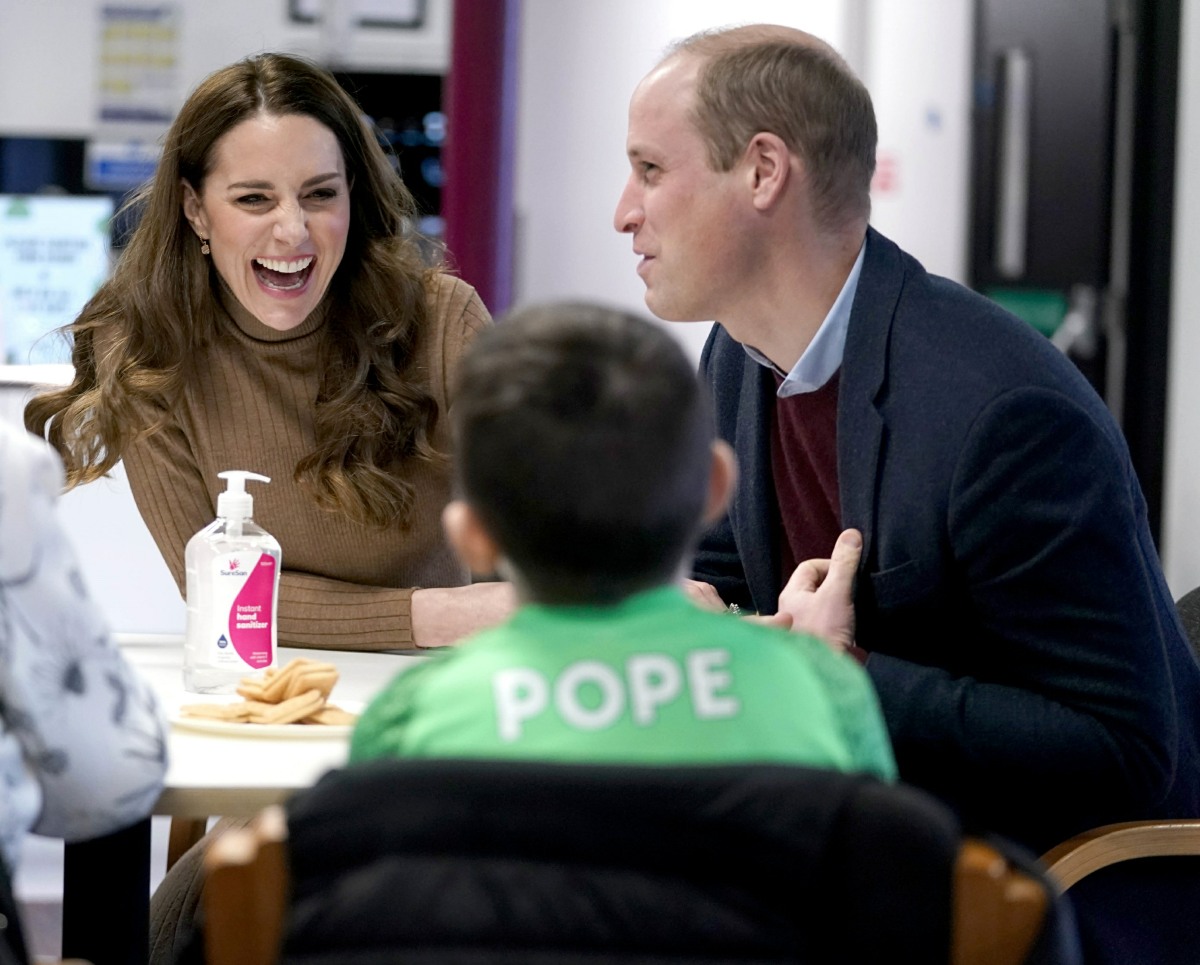