If you’re a horror fan and you haven’t seen The Birch, you should probably head to Facebook Watch to marathon Season 1 ASAP. The Webby-winning horror series from Crypt TV has a second, 10-installment season coming soon, and you’re going to want to be caught up for it. If you *have* seen Season 1, then these details about The Birch Season 2, including its release date, cast, and plot will hold you over until it debuts.

Warning: Spoilers for The Birch Season 1 follow. The first season of The Birch, which is based on Crypt TV’s 2016 short film of the same name, premiered back in the fall of 2019. Each of the series’ first three episodes set up what seemed like separate stories, with main teenage characters Evie (Xaria Dotson), Thurston (Dempsey Bryk), and Lanie (Midori Francis) seemingly living unconnected lives.

But fans soon realize this is not the case. Both Evie and Thurston quickly become involved with a bloodthirsty spirit of the woods, known as "The Birch." For Evie, The Birch is a protector from her high school bullies, albeit one who extracts a high price for their services. For Thurston, it’s a monster out of nightmares, targeting and murdering his loved ones. As The Birch’s body count rises, Thurston and Evie wind up working together to stop it. As for Lanie, her own experience as a teenage mother awakens abilities she never knew she had, and the final episode reveals (gasp) she is The Birch.

Let’s run down everything we know about the new season so far: 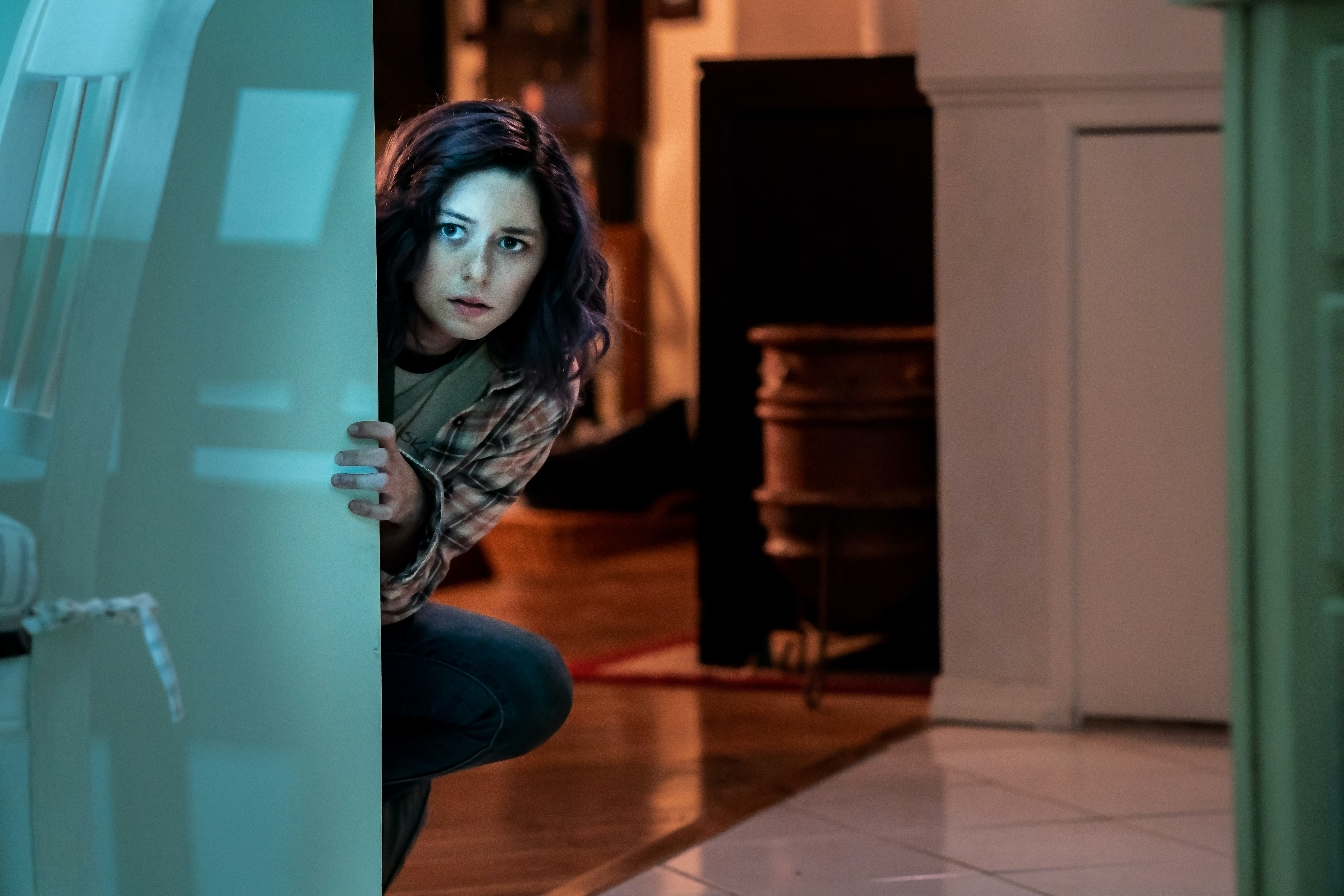 As Crypt TV prepares to launch Season 2, the first round of photos from the new episodes has arrived. Check out the series’ brand-new protagonist, Rory (Jordyn DiNatale), who will be driven by the bullying she’s experiencing in school to cut a deal with The Birch. Rory isn’t the only new character. Nikko Austen Smith also joins the cast for Season 2 as Jihan, and it doesn’t look like things are going to go well for her. Jihan’s not the only one who appears to be in danger. Jy Prishkulnik, who plays Kelly, also looks to be in a pickle. Perhaps going down to the woods today isn’t a good idea? Too bad some people don’t listen. Sheaden Gabriel is back as Darren, and his Season 2 situation looks bad. Although Midori Francis will not appear in Season 2, these photos suggest Lanie’s baby, Laura, may still have a role to play. As fans can see, Evie finds a child in the woods and sneaks it away. And, naturally, there’s also The Birch. As one of the few characters who survived the first season, Xaria Dotson returns as Evie, alongside newcomer Jordyn DiNatale as Rory. As noted above, Sheaden Gabriel also returns as Darren. Quincy Dunn-Baker reprises his role as Sheriff Baker and Brady Romberg plays The Birch monster. The Birch premieres on Friday, March 26, 2021. The series will release episodes weekly on Fridays at 6 p.m. ET.

All episodes will be available on both The Birch and Crypt Monsters Facebook pages.