There’s another Teen Mom OG baby on the way.

Mackenzie Standifer shared the happy news on Friday evening, posting a photo of the sonogram of her tiny baby girl on Instagram.

The pregnant mom captioned the photo: ‘Baby Girl Edwards is coming in January!’ and turned off the comments section. 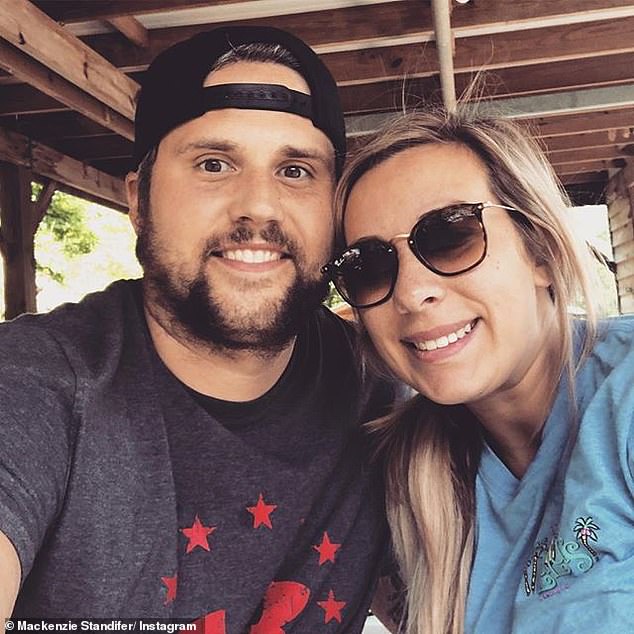 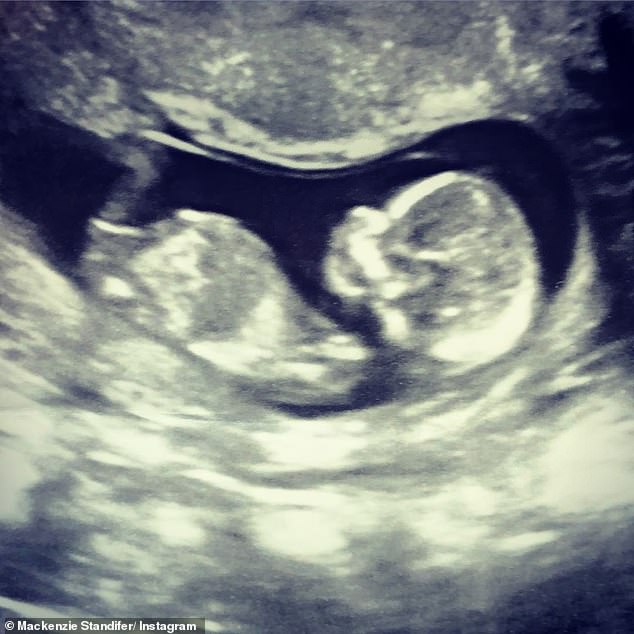 She will be the second child for the 23-year-old and her OG Teen Mom co-star husband Ryan Edwards, 31, who tied the knot in 2017.

They are already parents to eight-month-old son Jagger, who was born while Ryan was serving time in Tennessee for heroin possession.

Mackenzie and Ryan previously left the MTV reality show but have recently rejoined.

During the Monday’s episode, Ryan returned home from prison and had a difficult time leaving the house, as he mourned a friend who was killed in jail. 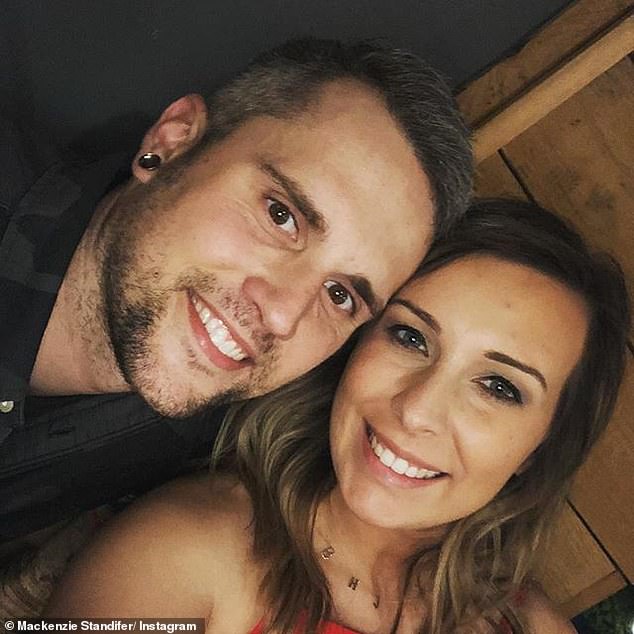 It’s not his first tussle with the law.

The troubled reality star was arrested in March 2017 for heroin possession, then spent time in rehab.

The following year, he was arrested again after violating probation and went to rehab a second time.

Meanwhile, Maci, 27, was granted a two-year restraining order against her ex in May 2018. 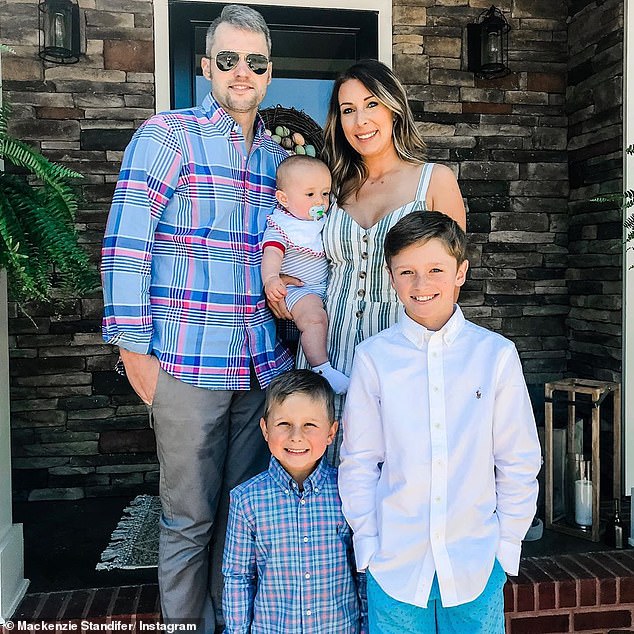 Extended family: In April Mackenzie shared this shot of herself holding Jagger with husband Ryan and his son Bentley, 10, and her four-year-old lad Hudson