Robbie Williams and Harry Styles really have been able to celebrate this year.

Full marks to Robbie, 45, as unlike so many other stars, his company is ‘tax transparent’.

But I have to wonder, just how enormous was Robbie’s wedge for being a singing carrot in Aldi’s Christmas advert? 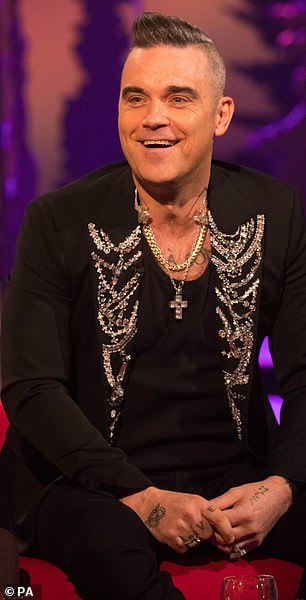 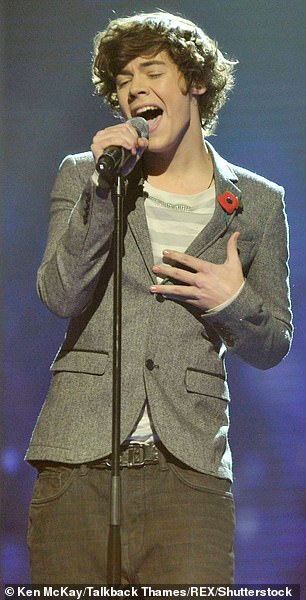 Egomaniac Russell Brand raised my hopes when he sent fans a festive newsletter, saying: ‘I have come from a background of materialism, nihilism, personal self-centredness and I am being slowly, slowly born out of it.’

But then the 44-year-old comedian, below, completely ruined the effect by using the rest of the email to plug his live performances in 2020. And next year also sees the inaugural Russell Brand Ball, an event he invented. Can’t wait! 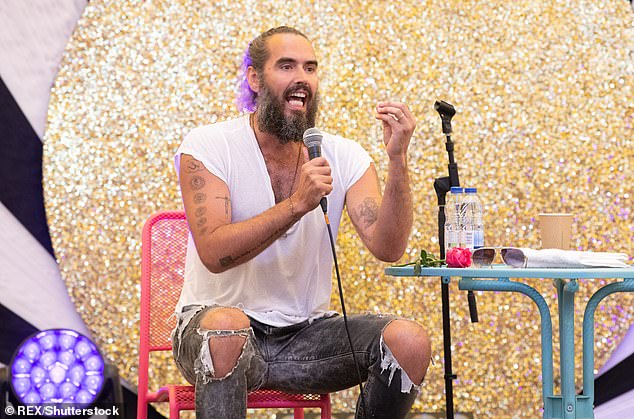 MY LIPS ARE SEALED, BUT…

Which posh polo player is unaware he is despised by members of Windsor’s prestigious Guards Polo Club because of his terrible temper?

A source at the club – a favourite of the Royal Family – tells me members have been seething for years over an incident which saw the boorish player lob a polo ball at a young woman’s head after he flew into a rage.

Thankfully the heavy ball didn’t connect, and the incident has always been kept quiet.