TALK OF THE TOWN: Lady Colin Campbell takes aim at Prince Harry with a new ‘tell all’ book

Just as Harry and Meghan were hoping a new biography – Finding Freedom – would make us love them again when it’s published in August, I can reveal that aristocrat Lady Colin Campbell is ready to rain on their parade with her own tell-all book at the same time.

She tells me: ‘It’s called Meghan And Harry: The Real Story. There are plenty of revelations. I’ve had members of the Markle family to stay, but I’m not saying anything until closer to the book launch.’

Lady C, whose previous controversial works include volumes on Princess Diana, turned to unusual methods of research this time.

The 70-year-old enlisted the help of her two adopted sons, Dimitri and Michael, who appeared on an MTV reality show with Meghan’s nephew – cannabis entrepreneur Tyler Dooley. 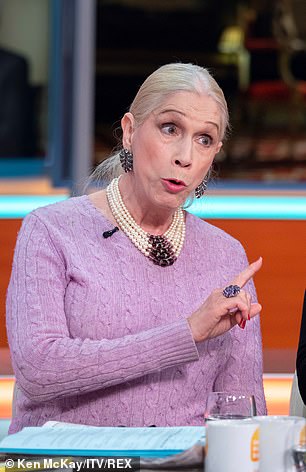 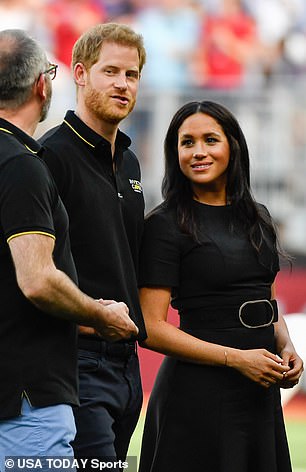 It’s a self-nomination this week from Boy George, who confesses he must have been Michael Jackson’s most appalling fan.

The singer, 58, tells me of an occasion when he was starring in the musical Taboo and was wearing crazy make-up to create this look for his role playing flamboyant performance artist Leigh Bowery.

He recalls: ‘I knew Michael was outside the theatre in a limo and I ran up to it, but looking back I was obnoxious. I went up and did an impromptu show for him and was screaming at the car. I know he saw me. I always wanted to sit him down and put him to rights like, “Michael, what you are doing wrong is this.” ’

I can’t imagine why Michael didn’t open the door. 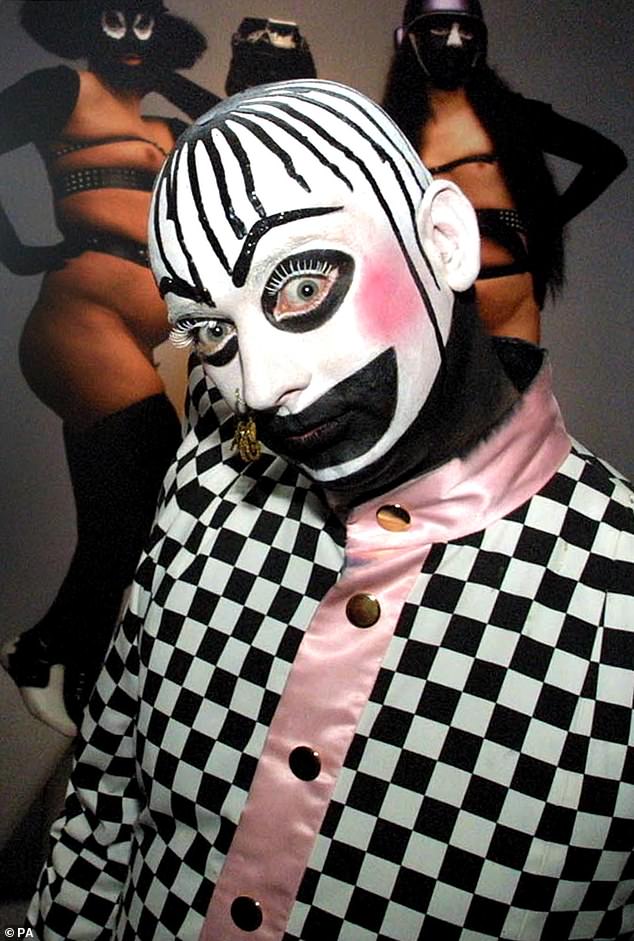 It’s a self-nomination this week from Boy George, who confesses he must have been Michael Jackson’s most appalling fan