TALK OF THE TOWN: Damien Hirst, 54 splashes out on a new double-fronted house for girlfriend Sophie Cannell, 28 despite owning a £36m Regent’s Park mansion

The artist appears to have snapped up another vast London property after ballerina Sophie posted a picture of a huge double-fronted house, left, with the caption ‘New Year, New Everything’.

But will the couple move in together?

After all, Damien has just splashed out on a basement pool at his Regent’s Park home after a six-year planning battle. 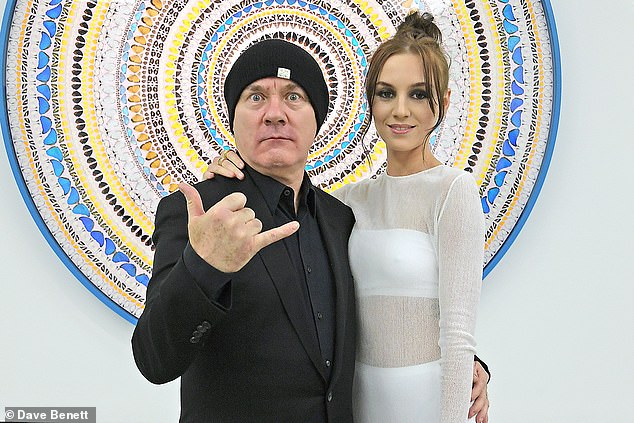 Artist Damien Hirst, pictured has splashed out on a new double-fronted London home for his ballerina girlfriend Sophie Cannell 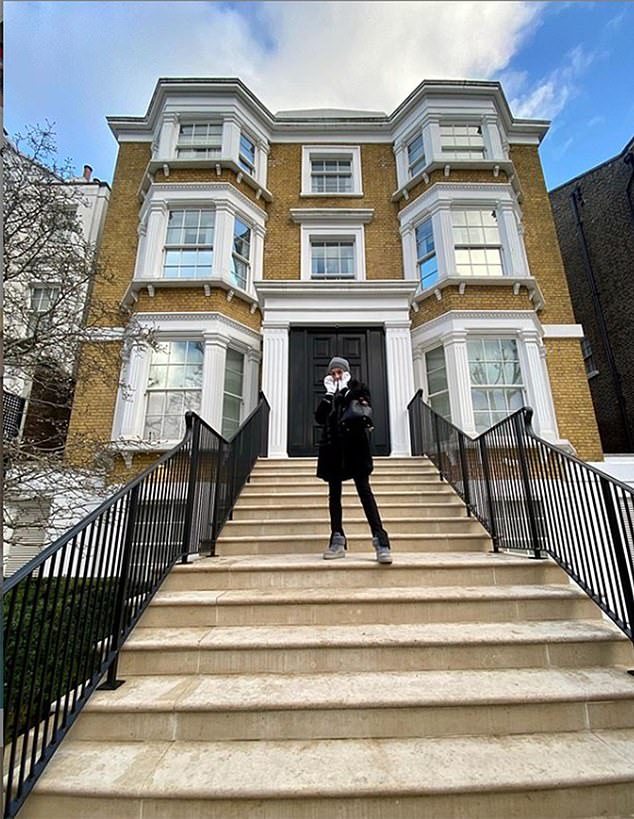 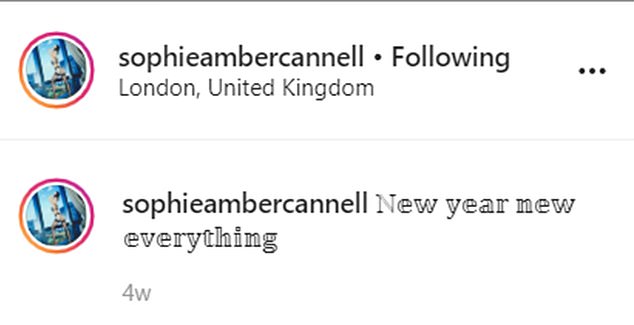 The talented performer captioned the photograph: New Year New Everything

Jodie kills it as a murderous clown

I predict Britain is about to be hit by coulrophobia – the irrational fear of clowns – after seeing the latest disguise of Killing Eve star Jodie Comer.

Jodie, who plays assassin Villanelle, posted these before and after shots when she was being made-up for an episode of the show’s much-anticipated third series. 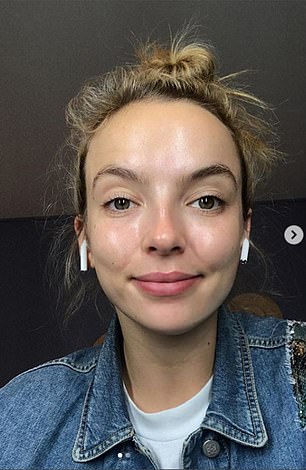 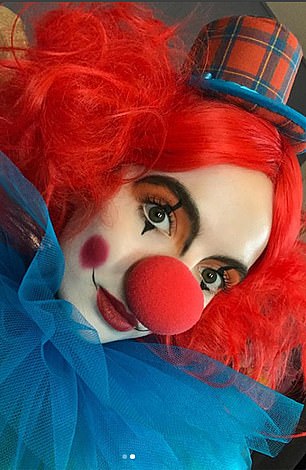 It could have been a job for Meghan but in the wake of Megxit, the Duchess of Cambridge has stepped in to take on a pivotal role in the Royal Foundation, the philanthropic vehicle that was once the vision of the ‘Fab Four’.

My source says: ‘Kate has really taken the bull by the horns. She has seen her opportunity and grabbed it with both hands. In recent weeks she has been visiting a lot of organisations, spoken to lots of experts and has soaked up a lot of information. She wants to use what she’s learned to go out and bring about real change.’

I hope all is well with Dame Shirley Bassey.

I’m told the legendary performer, turned down any involvement at this year’s Brits, despite organisers offering to lay on a private jet to bring her to Britain from her Monaco home.

Shirley, 83, also rejected the chance to appear in an ITV documentary about the awards.

The Big Spender star is part of Brits history after being named Best British Female at the first ceremony in 1977. 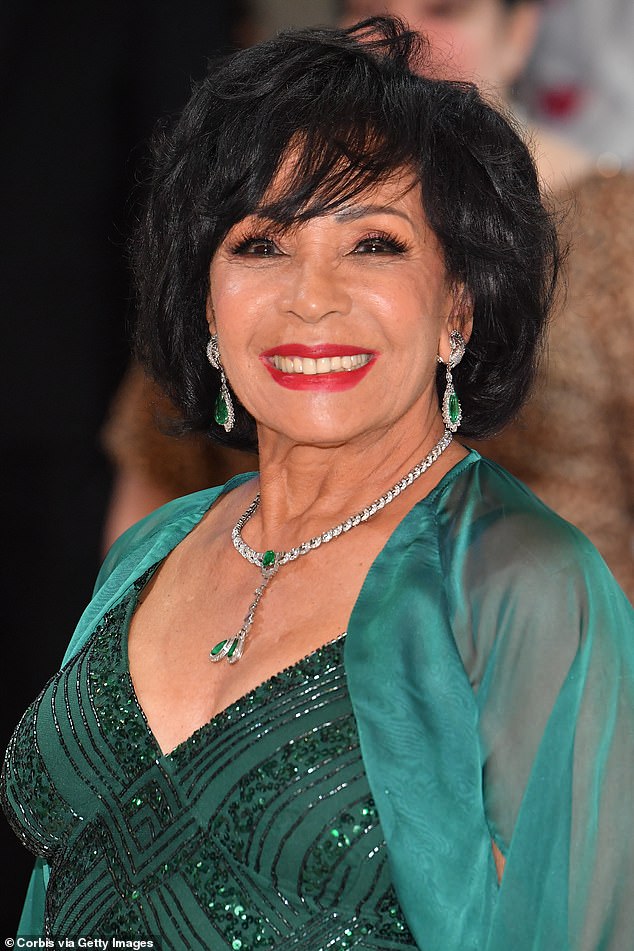 Shirley Bassey, pictured, has turned down the chance of attending this year’s Brits ceremony