Suzanne Somers reveals she wants to pose NUDE for Playboy to mark her 75th birthday: ‘That’s on record’

Suzanne Somers caused a stir on social media when she posted an Instagram picture of herself, seemingly nude amongst some shrubs in nature, to mark her 73rd birthday last October.

Undeterred by any of the naysayers, the Three’s Company star now says she’d be willing to strip down and pose naked for Playboy.

‘Maybe on my 75th birthday,’ the actress confessed to Access Hollywood when asked about posing nude for the legendary magazine. 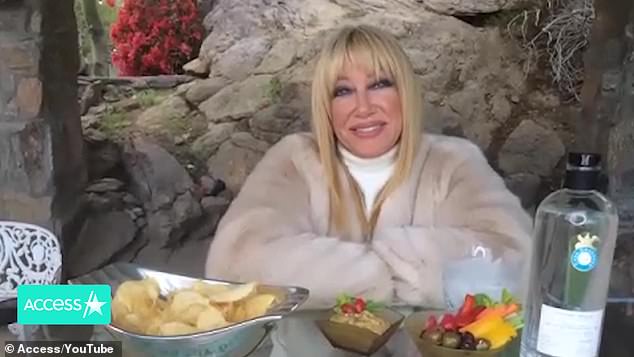 Open book: Suzanne Somers revealed she’s like to pose nude for Playboy to mark her 75th birthday in October 2021, during an interview with Access Hollywood

After a brief moment of reflection, Somers then became more definitive in declaring her aspiration for her 75th birthday in 2021.

‘Actually, that would be really cool,’ she added.

‘I would like to have Playboy – I would like Annie Leibovitz to shoot me nude for Playboy for my 75th birthday, OK? That’s now on record.’ 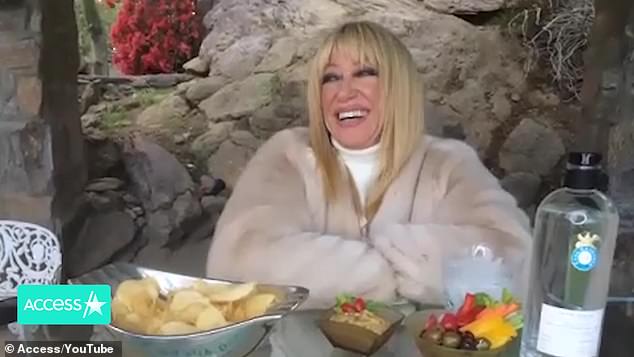 Eye on the prize: Somers added that she ‘would like Annie Leibovitz to shoot me nude for Playboy for my 75th birthday’ during the interview 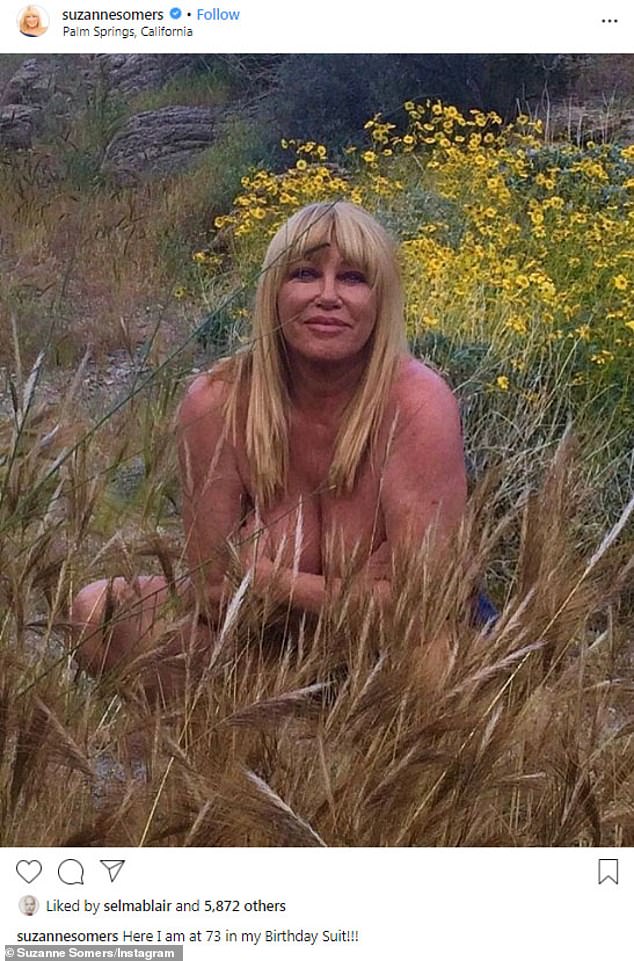 Making waves: The actress caused a stir last October when she posted an Instagram picture of herself, seemingly nude amongst some shrubs in nature, to mark her 73rd birthday

In an interview with Fox & Friends in January, Somers was asked about the huge response she got after sharing her birthday picture that she captioned: ‘Here I am, 73 in my birthday suit.’

‘It got 168 million hits. But I wasn’t naked,’ she recalled before describing the scenario.

‘I was on the property with [my husband] Alan [Hamel] and we’re walking. I went, wow, this grass is the same color as my hair. I leaned down so that my hair would look like it was part of the grass.’

She added, ‘I dropped my top — I was all covered. I didn’t think it was a controversial picture. But it became controversial. And then I thought, ‘Well, that’s not bad.’ Because I looked like I was naked, but I wasn’t.’ 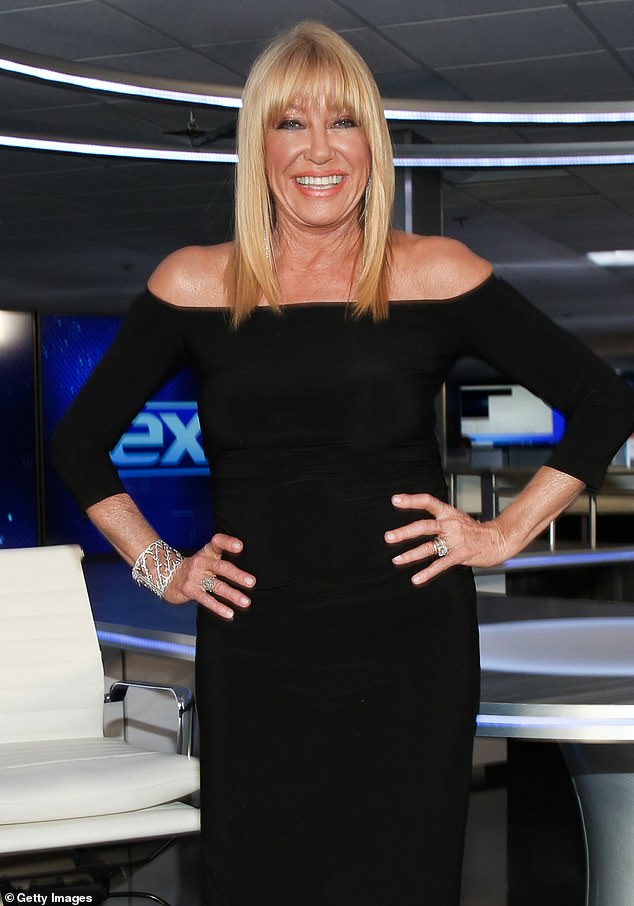 Mixed reaction: The former Three’s Company star revealed she was surprised by all the attention she received from her 73rd birthday suit photo

The photo got a mixed reaction from her more than 102,000 followers at the time.

Some chastised her over the age factor and questioned her motives. But, for the most part, her fans wished her a happy birthday and raved over her glowing smile and age-defying looks.

In hindsight of the controversy, Somers had a message to both women and men, in regards to the picture: ‘It ain’t over. It’s how you take care of yourself going forward.’

She added, ‘We are going to live longer now. There is life extension whether you like it or not. But no one’s really thinking about quality… I’ve been putting quality back.’ 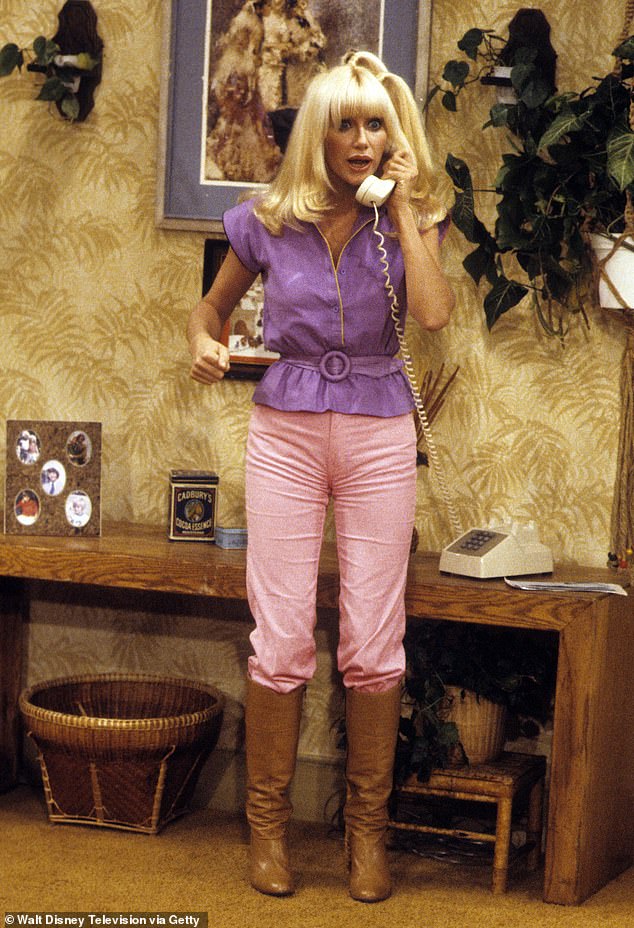 The fame ride: Somers starred in the hit sitcom Three’s Company from 1977-81