Helen Skelton has expressed her doubts over winning Strictly Come Dancing during this weekend’s final.

The television presenter, 39, is set to compete in the last round of the ballroom competition against Hamza Yassin, Molly Rainford and Fleur East, and their professional dance partners, on Saturday.

During an appearance on Friday’s It Takes Two, Helen admitted she felt as if she’d come as far as she could in the contest. 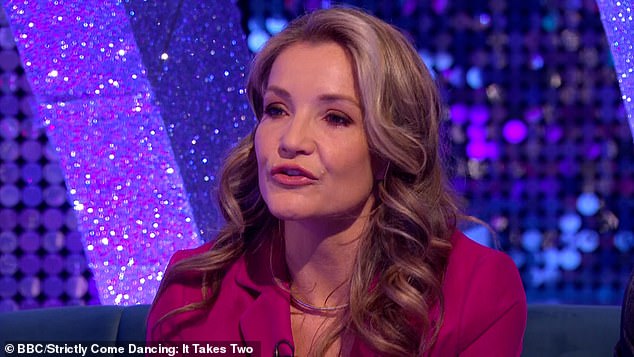 End of the road? Helen Skelton, 39, has expressed her doubts over winning Strictly Come Dancing during this weekend’s final

She explained: ‘We would love to lift that trophy but I feel like we’ve already won it.

‘We’ve had such an adventure, and I’ve said it before, you’re [dance partner Gorka Marquez] a credit to the show and a credit to your family.

‘We’ve had the highs, the lows and everything in between and this is just a reminder for us to feel the fear and do it anyway.’ 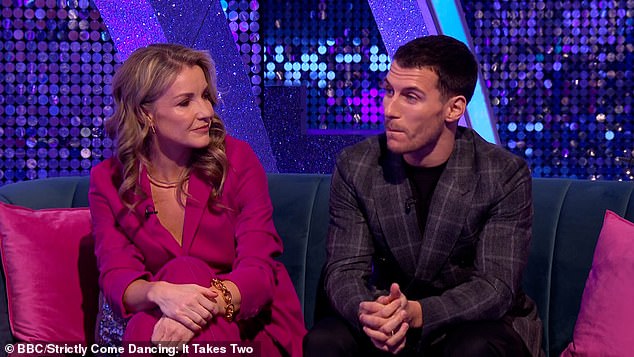 Last chance: The television presenter is set to compete in the last round of the ballroom competition with her professional partner Gorka Marquez (pictured)

It comes after Helen said she ‘found my confidence’ doing Strictly Come Dancing.

Ahead of this weekend’s final of the BBC One Latin and ballroom contest, the former Blue Peter presenter has opened up about her Strictly journey and how she hopes the show encourages viewers to step outside their own ‘comfort zone’.

Speaking to press before this weekend’s grand final, she said: ‘I’ve definitely found my confidence on that dance floor and I enjoy it, and that’s what it was about. I think every week, we get so many messages from people who share things about their life and that’s the ultimate humbling thing. 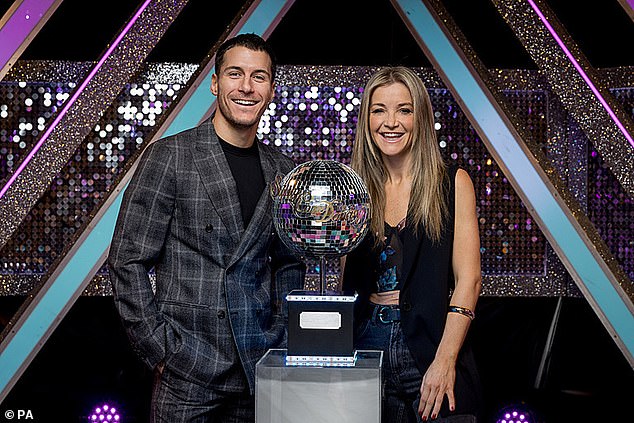 In with a chance? Helen and Gorka were pictured with the glitterball trophy this week ahead of Saturday’s final

‘It’s a privilege to be in people’s living rooms on a Saturday night and it’s a privilege when they share things and if one person has thought, “Oh, I’m going to put myself out of my comfort zone,” or “I’m going to take on something difficult,” that we’ve done our job.’

The TV star – who is in line to win a six figure presenting deal after the show – described her time on Strictly as ‘wonderfully freeing and liberating’. 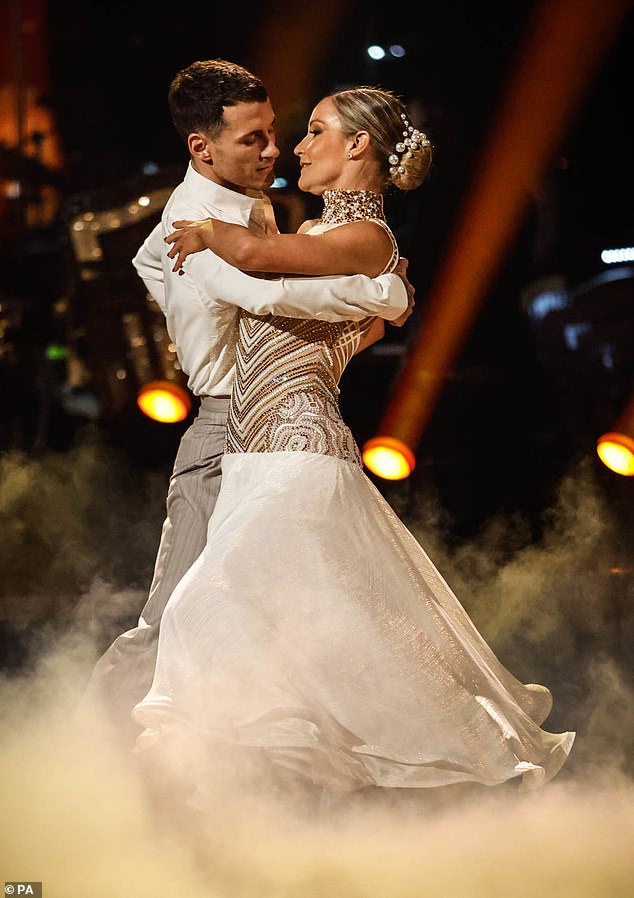 Born to perform: It comes after Helen said she ‘found my confidence’ doing Strictly Come Dancing

She added: ‘It’s been a wonderfully liberating thing to just be happy in your own skin, in your own shoes and doing whatever walk you do.

Helen is competing against Fleur East, Molly Rainford and Hamza Yasmin to lift the glitterball trophy.

Each couple will have three dances to impress the voting public and the judges – Shirley Ballas, Craig Revel Horwood, Motsi Mabuse and Anton du Beke – on Saturday night.

The final kicks off at 7.05pm on BBC One, with Tess Daly and Claudia Winkleman unveiling the 2022 winner. 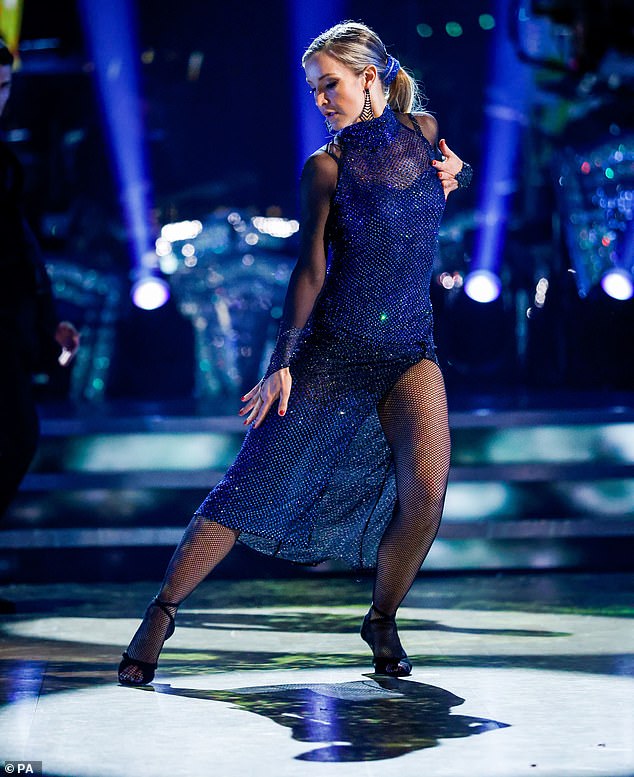 Final countdown: The final kicks off at 7.05pm on BBC One, with Tess Daly and Claudia Winkleman unveiling the 2022 winner