The 47-year-old actor was in the running to play Jack Dawson in the hit movie, but lost out to Leonardo DiCaprio, and despite knowing the film would have been great for his career, he admitted that he was never a ‘huge fan.’

The performer’s comments come not long after he publicly slammed Scarlett Johansson for starring in the upcoming Black Widow movie. 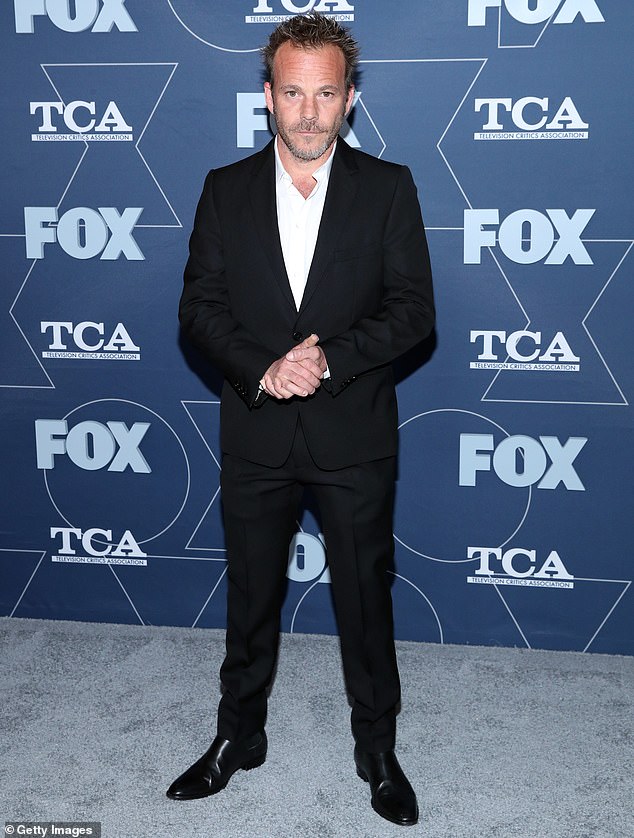 Speaking his mind: Stephen Dorff expressed that the 1997 blockbuster Titanic was ‘pretty vanilla’ during a recent interview; he is pictured in 2020

Dorff began the conversation by sharing how he didn’t like Titanic, but if he had gotten the role it would have likely boosted his public profile.

He told the Metro newspaper’s 60 Seconds column: ‘If I had gotten that role, my career would have been a little richer but I wasn’t a huge fan of the movie.’

The True Detective actor went on to elaborate that director James Cameron could have done a better job.

‘I thought it was by the numbers – pretty soppy and pretty vanilla. But, obviously, it is one of the biggest movies of all time and it is now a piece of history,’ he said. 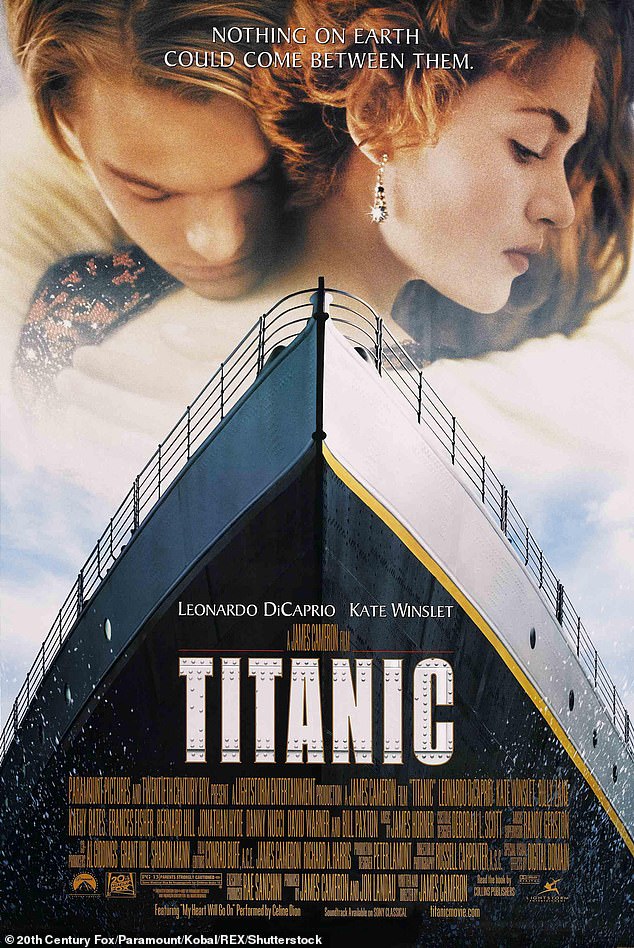 Harsh critic: The True Detective actor dismissed the James Cameron-directed feature as ‘by the numbers’ and noted that its overall tone was ‘pretty soppy’ 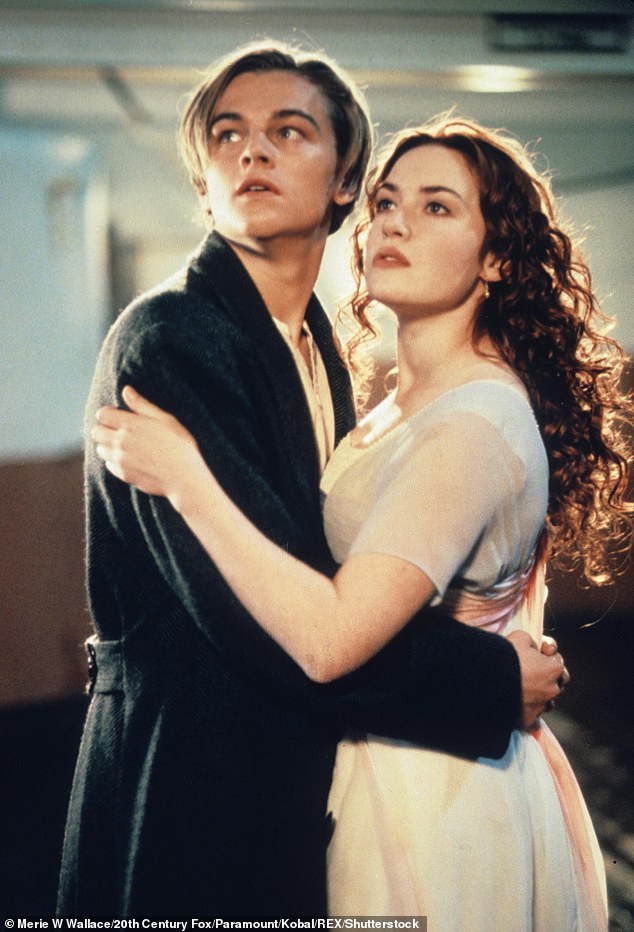 Missed opportunity: The actor did remark that, although his career ‘would have been a little richer’ had he appeared in the feature, he was fine with not being part of its legacy

Dorff also said that he made some mistakes in his youth.

‘I turned down some other movies that would’ve changed my career at that time too. My feeling is you can’t really look back,’ he said.

The Somewhere star then spoke about his earlier years as an actor and spending time at the famed Chateau Marmont hotel in Los Angeles during the first stages of his career.

He said: ‘Yeah, I was like 18 and I stayed there until I ran out money. I grew up being around famous people and in crazy Hollywood events and parties my whole life.’ 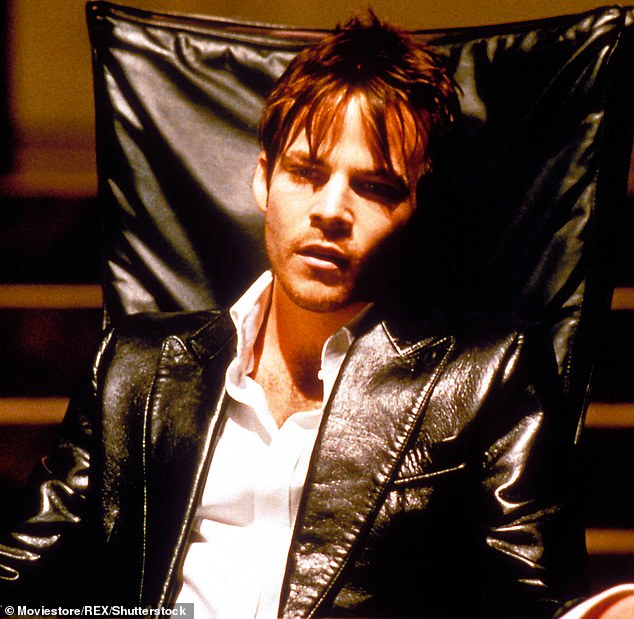 As a young actor: The star seen in the movie Blade in 1998, around the time Titanic came out

Dorff remarked that, although he was not able to experience a typical process of maturation, he was happy about what he had gone through, stating: ‘I didn’t have a normal childhood…but I wouldn’t change that for anything.’

He grew up in Los Angeles where his father Steve Dorff worked as a composer. Stephen started his career early as a child actor in commercials.

The actor also expressed he is happy to have found longevity as an actor.

‘I kind of chose my own unorthodox path through Hollywood and I am still here. I have definitely had a unique life,’ shard the star. 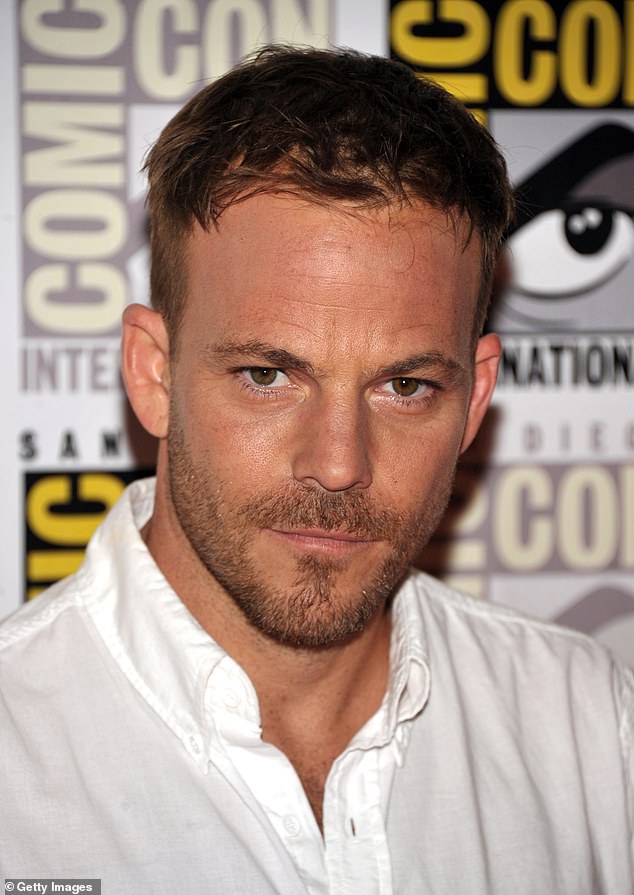 Proud of himself: The performer concluded the interview by proclaiming that he forged his  own ‘unorthodox path through Hollywood’; he is seen at Comic-Con in 2011

Dorff’s sit-down comes not long after he blasted Johansson and the upcoming Black Widow feature during an interview with The Independent, where he noted that the forthcoming flick was not appealing to him.

During the conversation, the Blade actor stated that he would rather spend his time searching for interesting parts than take on a big-budget role.

‘I still hunt out the good s*** because I don’t want to be in Black Widow,’ he said.

The performer elaborated on his statement and noted that he was concerned about the feature’s 36-year-old star, as the flick looked unappealing to him. 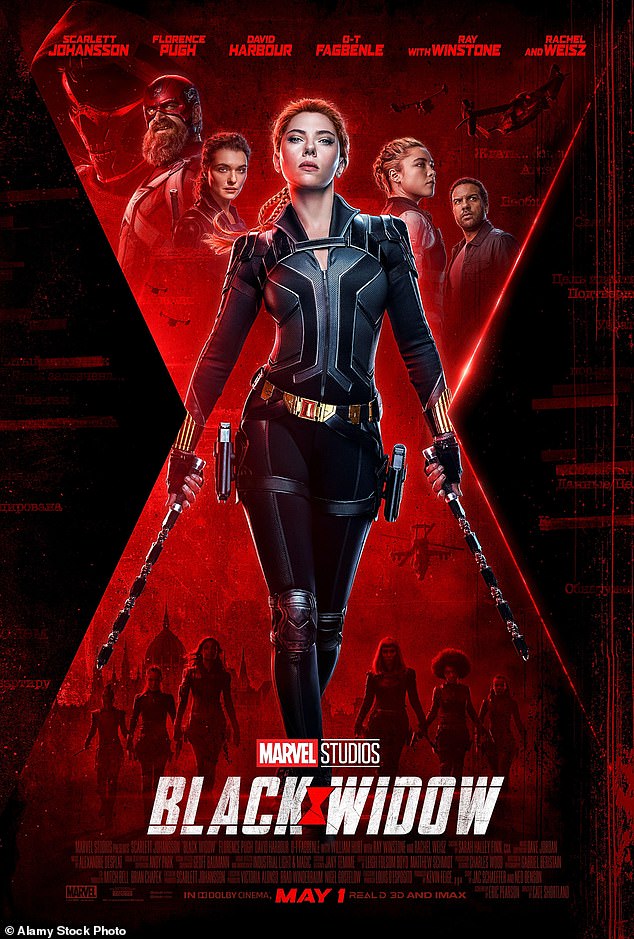 Harsh critic: Dorff recently slammed the upcoming Black Widow feature and expressed that he was ’embarrassed’ for Scarlett Johansson

Dorff went on to remark that he had no interest in appearing in a high-profile superhero role and expressed a preference for working with filmmakers who would present him with challenges.

‘I don’t want to be in those movies. I really don’t. I’ll find that kid director that’s gonna be the next Kubrick and I’ll act for him instead,’ he said. 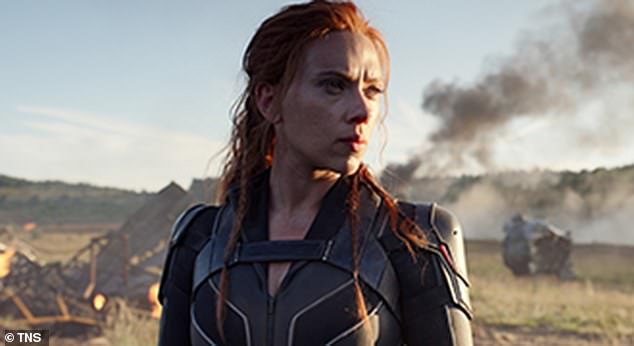 Preference: The performer remarked that he would rather miss out on big-budget features and work on projects with directors who will ‘be the next Kubrick’