One of the lawyers who tried to overturn the last presidential election in Donald Trump‘s favor is getting her s**t overturned on Twitter this week after saying something HISTORICALLY stupid!

Jenna Ellis spoke up on the social media app late on Thursday night. In a furious tweet, she criticized Joe Biden for awarding the Presidential Medal of Freedom this week to Olympic gymnast Simone Biles and soccer star Megan Rapinoe.

Once again referencing the Big Lie that the election was rigged, she called Biles and Rapinoe “fellow losers” (LOLz, WTF?!), tweeting:

Yeah, so, first off, the only loser here is Trump! Well… at least that was the case. Because someone suffered a big takedown on social media…

Simone retweeted an account blasting Jenna Ellis. Then the supremely-decorated Olympic gold medalist stood up for the two-time World Cup winner (who has not commented on the matter yet, as of Friday afternoon) and casually reinforced how high her profile is compared to that of Ellis — by giving her the old “I don’t know her,” tweeting:

“who is Jenna Ellis? Asking for everyone”

Yes! That’s pretty much all that needs to be said. The perfect response!

Now, somewhere this weekend, Simone will go off to polish her gold medals while Jenna Ellis will probably be forced to listen to Rudy Giuliani drone on and on about ballot boxes or something. Which one of these ladies is the winner again?? 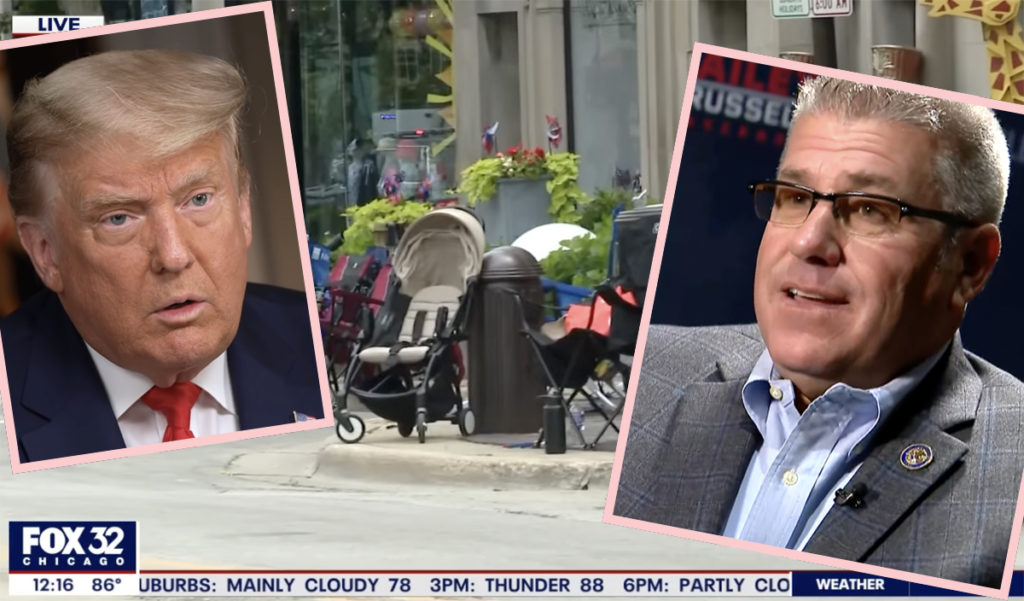 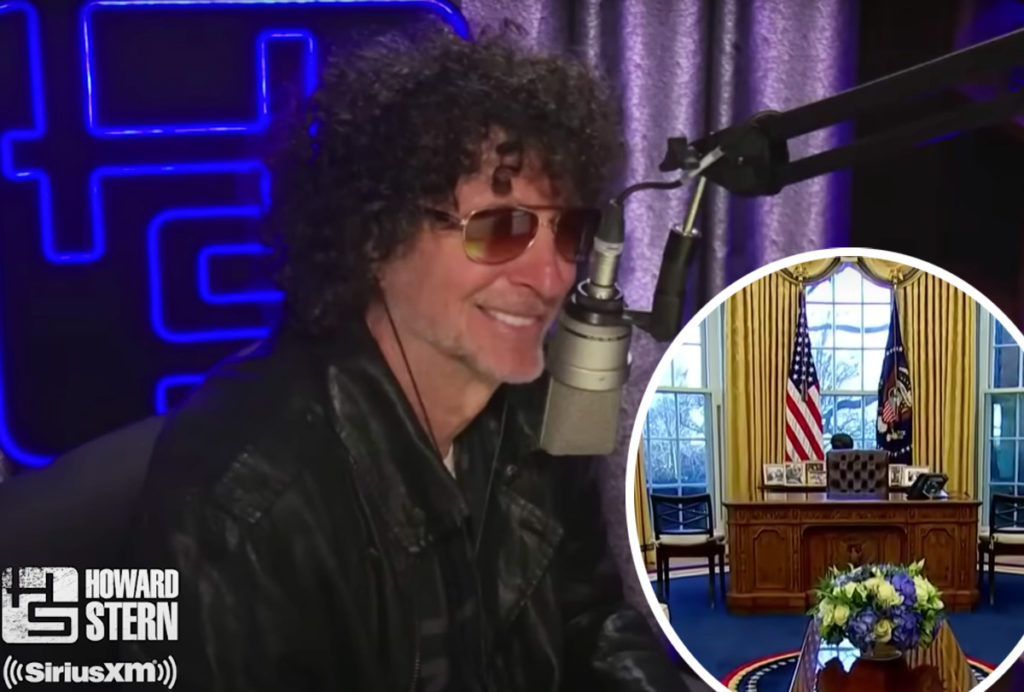 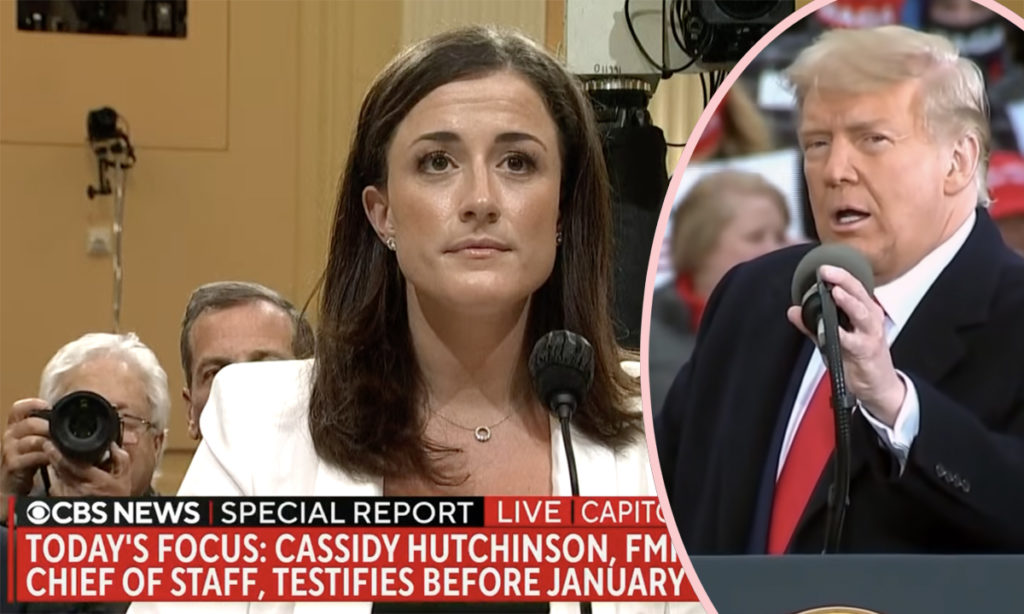 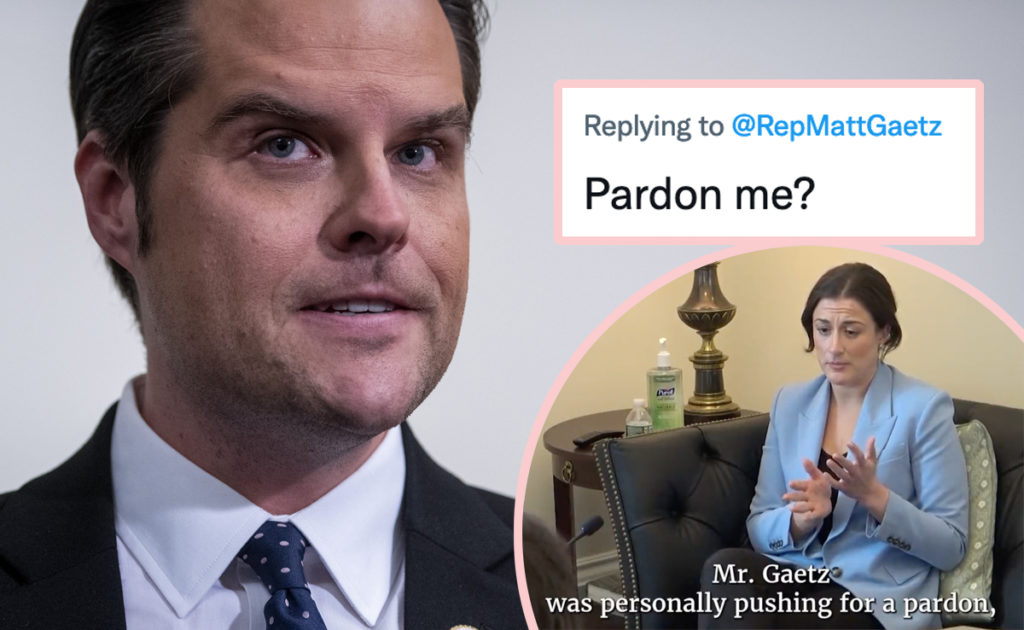