Shirley Ballas first joined Strictly Come dancing in 2017 when she replaced Len Goodman as head judge. Tonight sees the Strictly star talk to Graham Norton on his show tonight ahead of the release of her autobiography Behind The Sequins. But what is known of Shirley’s love life?

Who is Shirley Ballas married to?

Shirley is not currently married although she is dating actor Daniel Taylor.

The pair have been together since January 2019 having met while working on a pantomime together over the previous Christmas.

At the time their relationship was revealed, a source told The Sun: “She has been in the very early days of dating Daniel. 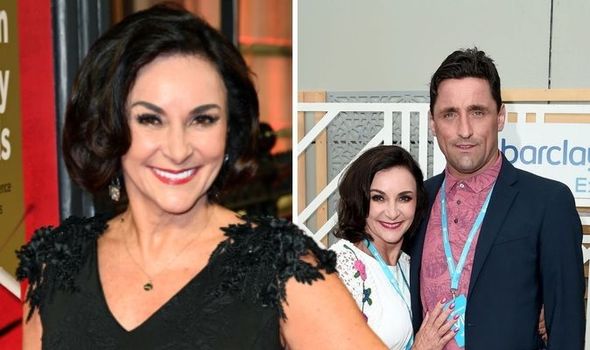 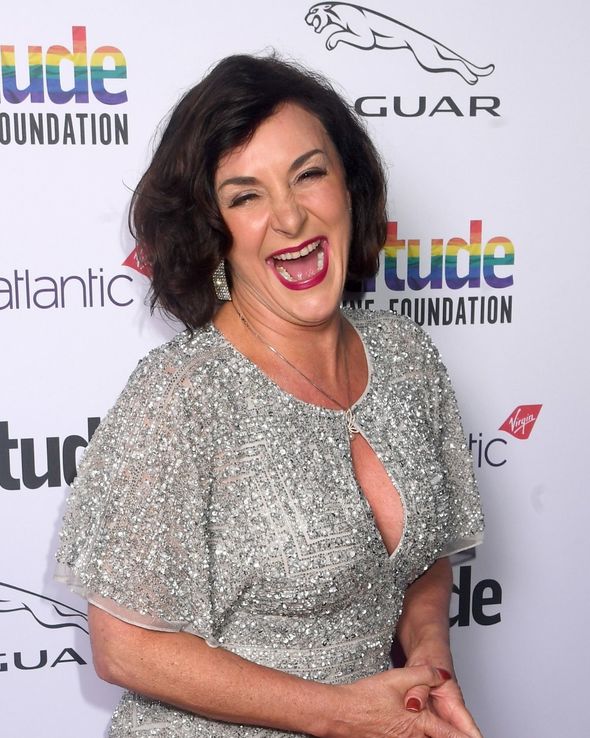 “But she is not in a relationship, and he is not her boyfriend.

“Shirley has been open about being ­single for the past four-and-half years but feels ready to put herself out there again and start enjoying life.”

After their relationship was announced, Shirley and Daniel later appeared on Loose Women where Shirley revealed for her it was love at first sight.

Daniel said: “We met on Panto as friends, and it didn’t really take off until about march.” 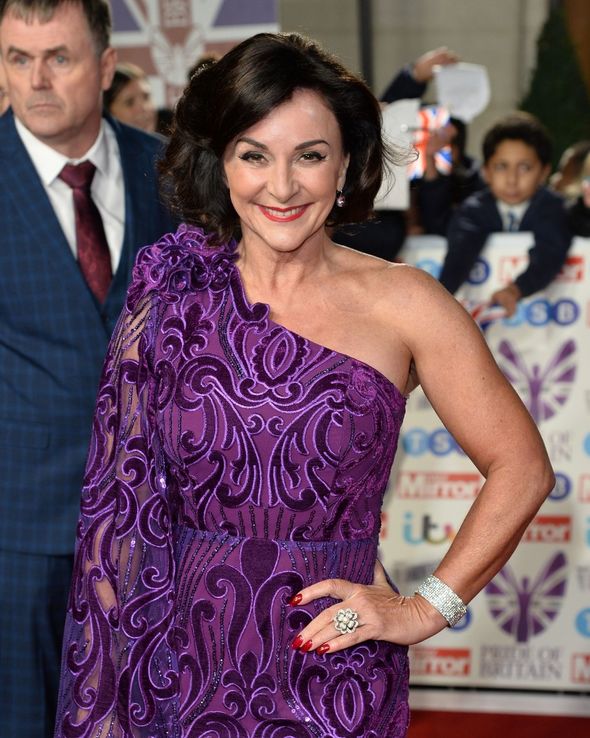 Shirley interjected: “For him, I fell in love with him way before that.”

Andrea McLean then asked: “Was it love at first sight?”

Shirley replied: “I think for me it was love at first sight yes.

“He was going through a difficult time through his relationship, so we did become friends and then probably in about February I said ‘I love you Danny’, and he goes ‘I know.’

Shirley was previously married twice before she found love with Daniel.

She married her first husband Sammy Stopford when she was just 18-years-old in 1980.

The couple were married for just four years and later split in 1984.

Shirley has remained close to Sammy with the Strictly star previously posting of him on her social media. 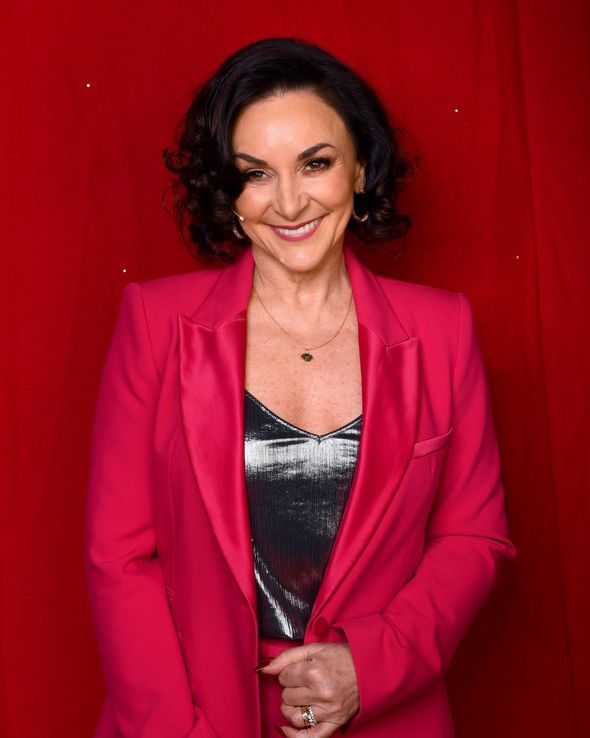 Back in 2017, Shirley shared a tweet which showed her and Sammy out for food together.

She wrote: “Lunch with my first husband, Sammy Stopford. Still love him to bits.”

Shirley married her second husband Corky Ballas a year after her split with Sammy.

They went on to split in 2007 after being married for more than two decades.

The Graham Norton Show will air tonight on BBC One at 10.45pm.