Scarlett Moffatt was crowned Queen of the jungle back in 2016 after she captured the hearts of the nation. Today while appearing on Lorraine, Scarlett has hinted to an appearance on Strictly Come Dancing but could the Gogglebox star compete in the upcoming series?

Who is Scarlett Moffatt?

Scarlett first hit our screens on Gogglebox in 2014 where she appeared alongside her mum Betty and father Mark as the Moffatt family.

She ended up leaving the show two years later in 2016 as she entered the I’m a Celeb jungle.

Scarlett won the hearts of the nation while on the show and was crowned Queen of the jungle in 2016. 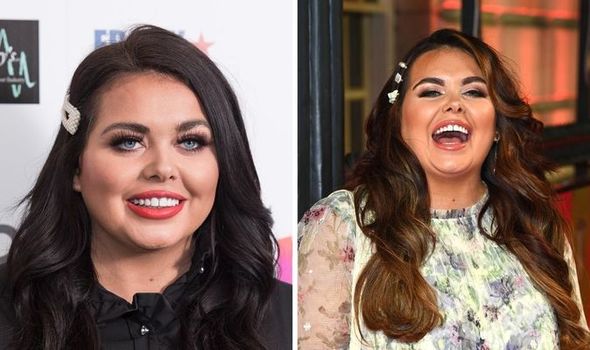 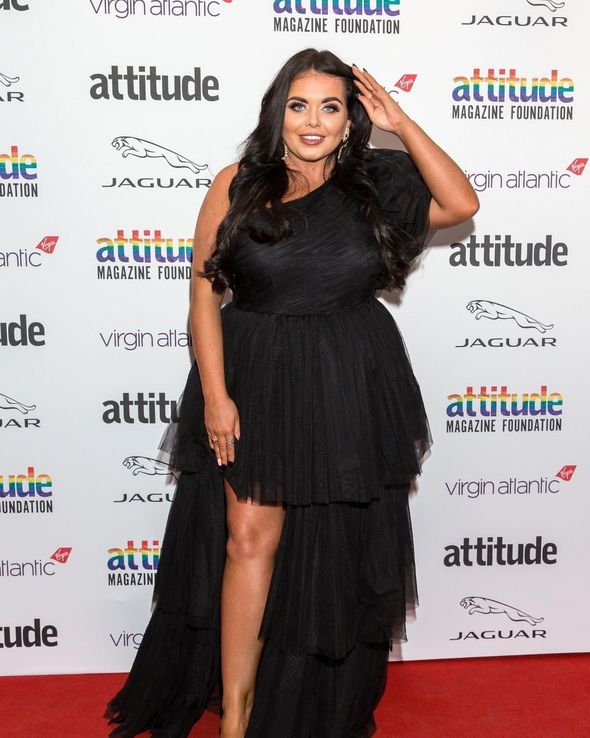 However, having been triumphant in the jungle could Scarlett take on the Strictly this year?

Will Scarlett Moffatt be on Strictly Come Dancing?

While appearing on Lorraine today, the former Gogglebox spoke of her love for Strictly Come Dancing.

Scarlett told Christine Lampard: “I love Strictly! But [if it doesn’t happen] I’ll just be there on TikTok making me own cha cha cha dance moves!” 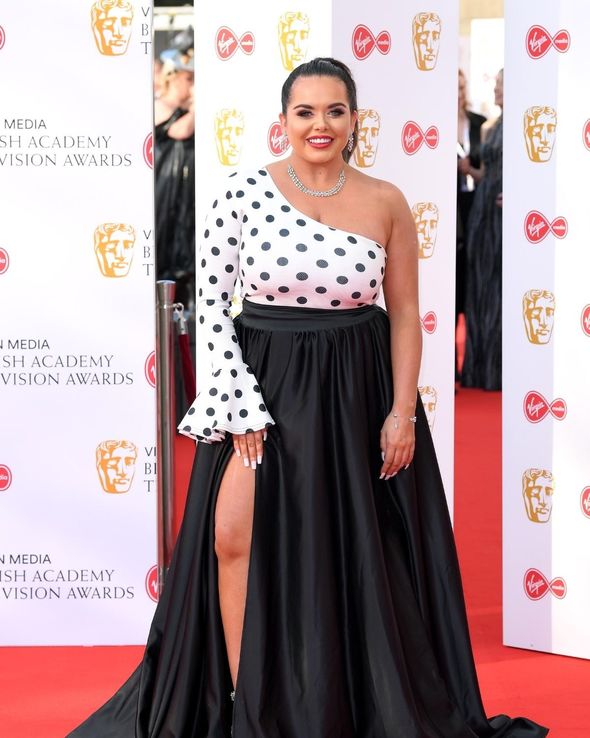 It seems Scarlett could go far on Strictly as she was a Latin dancer as a child, and reportedly won hundreds of trophies.

However, Scarlett has previously said no to the show as she would have an “unfair advantage”.

She told the Sun in 2018 of appearing on Strictly: “No. I feel like I probably couldn’t because I can already dance. I feel like I would have a very unfair advantage.”

Later in the interview, Scarlett spoke of how dancing was an escape from her bullies.

Scarlett added: “When I was growing up… I was badly bullied, but when I went dancing, it was a separate world.

“And I thought I could cope with all of the bullying because I had my dancing and my friends that danced.

“I just put my all into it. I definitely wouldn’t be doing the job I’m doing if it wasn’t for dance because I just wouldn’t have the confidence.

Scarlett added: “I would love to inspire other kids.” 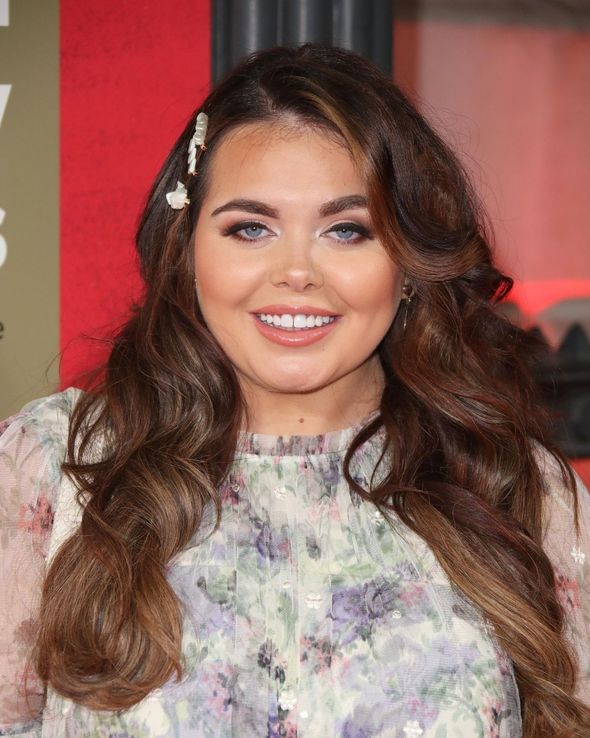 According to bookmakers Ladbrokes, the odds Scarlett will appear on the upcoming series of Strictly Come Dancing are 6/4.

Ladbrokes spokesman Alex Apati said: “She’s already been crowned Queen of the Jungle, but the odds suggest Scarlett will soon be going for the Glitterball Trophy.”

There had been fears Strictly Come Dancing would not be returning to screens this year due to the coronavirus outbreak.

However, for fans of Strictly, the BBC has confirmed the show is making a return this year – albeit with a shorter run than previous years.

Confirming the comeback a BBC spokesperson said: “To ensure we deliver the high standards audiences know and love, and in light of the ongoing considerations around Covid-19, this year’s series of Strictly will have a slightly shorter run than usual.”

No dates have yet been confirmed for Strictly Come Dancing’s 2020 outing, however mid-late October seems likely as the starting point.