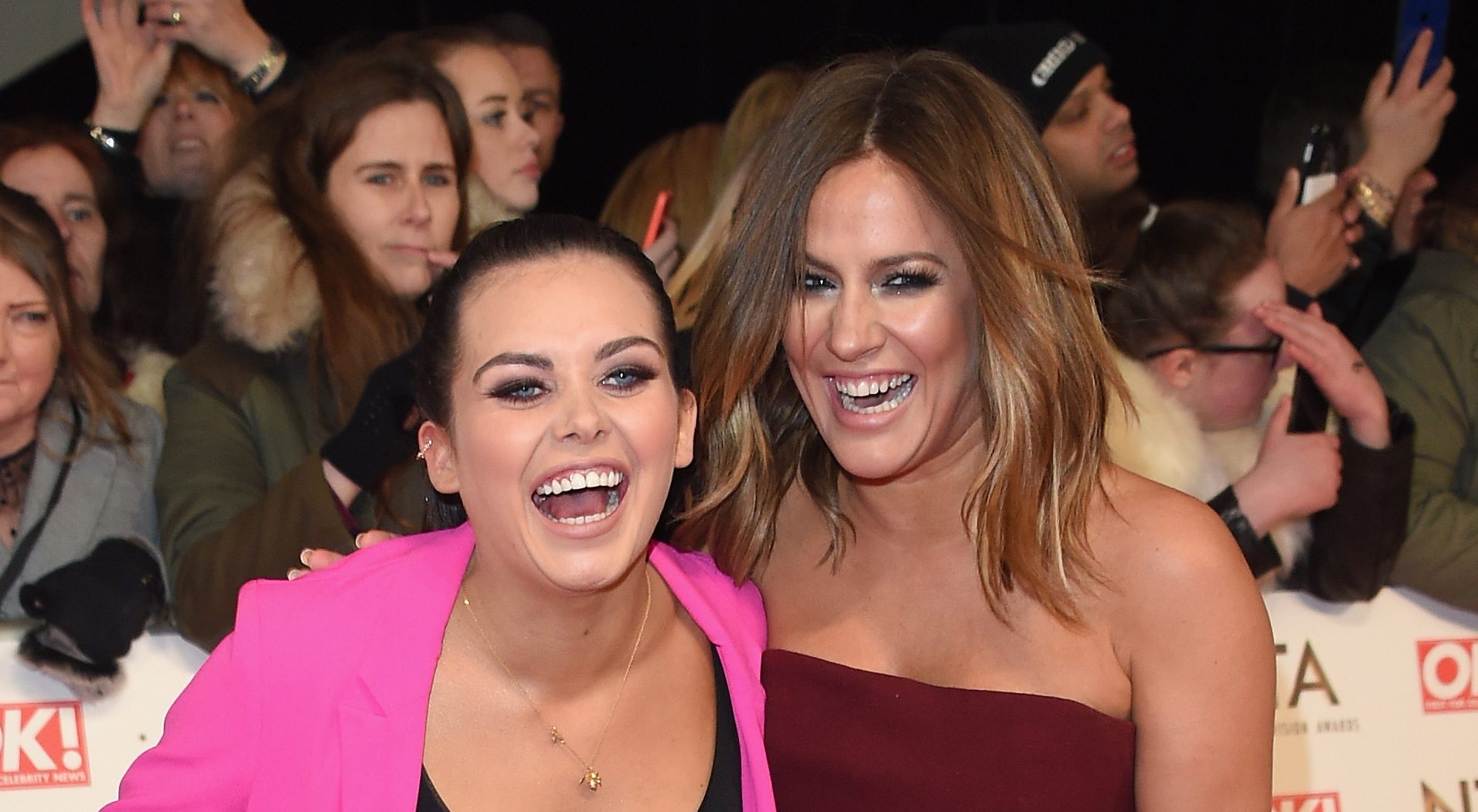 Scarlett Moffatt has recalled how Caroline Flack supported her when she was being body-shamed on Love Island Aftersun.

In 2018, Scarlett appeared as a guest on the ITV2 dating show’s spin-off series which was being hosted by late presenter Caroline.

Former Gogglebox star Scarlett received a staggering amount of backlash over her outfit choice resulting in the most difficult time of her life.

In a bittersweet memory, Scarlett was comforted by Caroline who died by suicide in February 2020, months after being subjected to online abuse herself.

Opening up about her Love Island Aftersun ordeal for Mental Health Awareness Week, Scarlett told Metro.co.uk: ‘It’s only now that I don’t cry about that time – even just a year ago if you’d asked me about it, I would have burst into tears as it was one of the worst months of my whole life.

‘When I was asked to go on I remember thinking that if ever there was a show where I can wear something that shows a bit of cleavage, it’s Love Island. After all, it was a programme where women weren’t penalised for showing a bit of flesh, it was actually encouraged.

‘But of course I soon discovered that you’re not allowed to show cleavage if you’re fat.’

Caroline also played cheerleader and made Scarlett feel ‘really good about myself’.

However, the mood changed when the I’m A Celebrity… Get Me Out Of Here star saw the level of trolling she was getting on social media.

‘After the show, I found out people were saying I should go and die, that they’d had to turn the TV off because I upset them so much because I was ugly. There were thousands of comments,’ she recalled.

Many of Scarlett’s friends and family members, including her parents and nan, reached out to check on her which was a sign of just how bad the abuse was.

‘It was just horrific, I didn’t want to leave the house,’ Scarlett said.

‘I was in Palma Nova where it was filmed and I didn’t want to get on the flight back home. I remember feeling so embarrassed and going to the trailer after we finished filming and Twitter just exploded. All these nasty comments and articles.’

Praising Caroline for her support, Scarlett added: ‘I remember being with Caroline and just crying and her saying “just ignore them”. It was awful.’

Caroline’s death last year sparked the ‘be kind’ movement, an attempt to stop online bullying and a reminder to protect others’ mental health.

For MHAW, Scarlett has become the entertainment guest editor sharing her mental health journey while also sitting down for a chat with Ru Paul’s Drag Race UK star Cheryl Hole.

With a brilliant team that includes Alex Beresford, Russell Kane, Frankie Bridge, Anton Ferdinand, Sam Thompson, Scarlett Moffatt, Katie Piper and Joe Tracini, each of our guest editors have worked closely with us to share their own stories, and also educate, support and engage with our readers.

If you need help or advice for any mental health matter, here are just some of the organisations that were vital in helping us put together our MHAW Takeover: