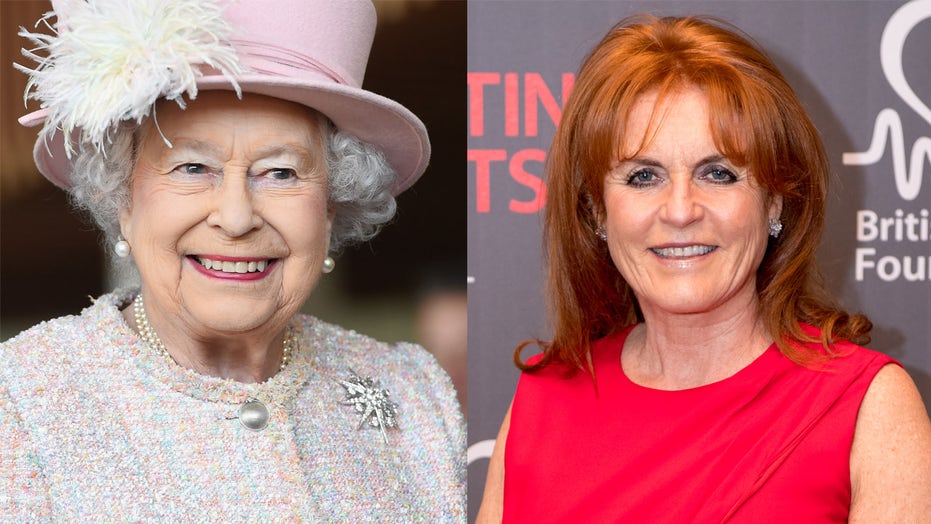 Sarah Ferguson called her former mother-in-law Queen Elizabeth II “more of a mother” than her own while promoting her book on a podcast.

The Duchess of York, 61, appeared on “Tea with Twiggy” (released Monday) and revealed that the reigning monarch, 95, was a “great mentor.”

“I think to myself that honestly, my mother-in-law has been more of a mother to me than my mother,” she explained.

“My greatest mentor and… person who believes in me is the queen – and has never faltered,” the mother of Princess Beatrice and Princess Eugenie said. 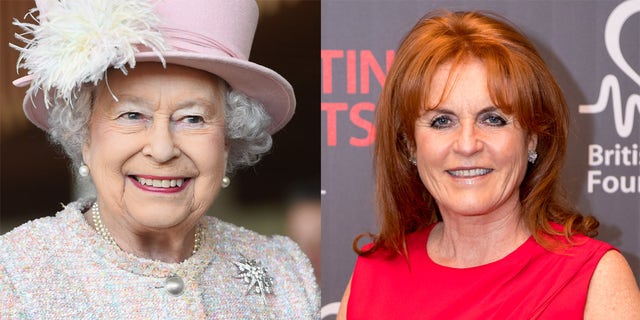 Sarah Ferguson (R) said Queen Elizabeth II (L) was more of a mother to her than her own.
(Getty Images)

“I absolutely admire the incredible way her majesty is so modern… and how flexible, and how understanding, and how forgiving and how generous,” she added.

Last week, Fergie and her daughter Eugenie, 31, joined the Duke of York at the royal family’s estate, Balmoral Castle, in Scotland where the queen is spending the rest of the summer.

The reunion occurred just a few days after Virginia Giuffre filed a lawsuit alleging she was sexually abused by Prince Andrew.

The case alleges that the royal engaged in sexual acts without her consent, knowing how old she was and “that she was a sex-trafficking victim,” the BBC reported at the time. The case noted that the “extreme and outrageous conduct” continues to cause Giuffre “significant emotional and psychological distress and harm.” 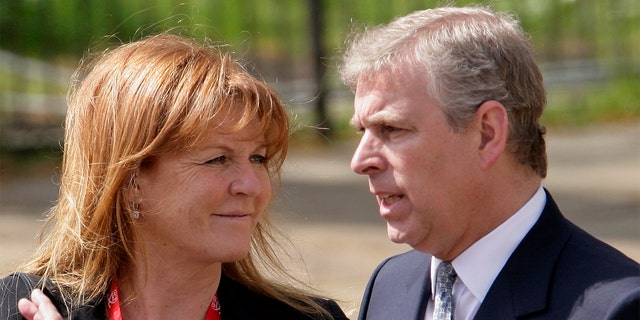 “In this country no person, whether president or prince, is above the law, and no person, no matter how powerless or vulnerable, can be deprived of the law’s protection,” the documents read, as quoted by the outlet.

“Twenty years ago Prince Andrew’s wealth, power, position, and connections enabled him to abuse a frightened, vulnerable child with no one there to protect her,” the documents continued. “It is long past the time for him to be held to account.”

In a statement sent to Fox News, Giuffre said she wanted to hold Andrew “accountable.”

A spokesperson for Buckingham Palace didn’t immediately respond to Fox News’ request for comment. The palace has previously denied the allegations.