It’s a little bit funny that there are younger people suddenly “discovering” Aaron Taylor Johnson and thirsting over him, and then they find out he’s been married to Sam Taylor Johnson for ten years. I think that explains the sudden “rumors” last year that Aaron and Sam were on the rocks – Aaron’s growing fanbase wants it to happen and they’re trying to will it into being. ‘Tis not the case. Aaron and Sam are fine. They have two growing daughters, Wylda Rae and Romy Hero, and they just celebrated their tenth wedding anniversary. For those catching up on Aaron and Sam, they met when she was in her 40s and directing a then-teenage Aaron. They reportedly started dating when he was 17/18 and Sam gave birth to their first child before they married. He’s 32 years old now and they’ve been together all of his adult life. It’s… a lot. All of us out here in the cheap seats may side-eye this whole thing, but Aaron and Sam’s friends don’t. Sam even said Aaron “brought family values” to their relationship.

Anyway, they celebrated their tenth wedding anniversary this week and it looks like they threw a nice party in LA (they live in LA now). Not just a party – it was a vow renewal. Aaron posted this with the kissy photo:

Yesterday was the most beautiful day, summer solstice, our 10th anniversary… we renewed our vows to one another and confessed our love in front of our nearest and dearest friends and family it was a celebration of love and joy! A decade of marriage. It was a magical unforgettable day and the sun did not stop shining on us both.. we are blessed beyond belief. ❤️ Sammy you are my love, my life, my soulmate, my wife, my world! ❤️

Sam also posted photos and it looks like they had a very nice time. I’ll admit, I didn’t think it would work out long-term, especially when Aaron started getting more attention as an actor. But they made it a lot longer than those other marriages. Good for them. 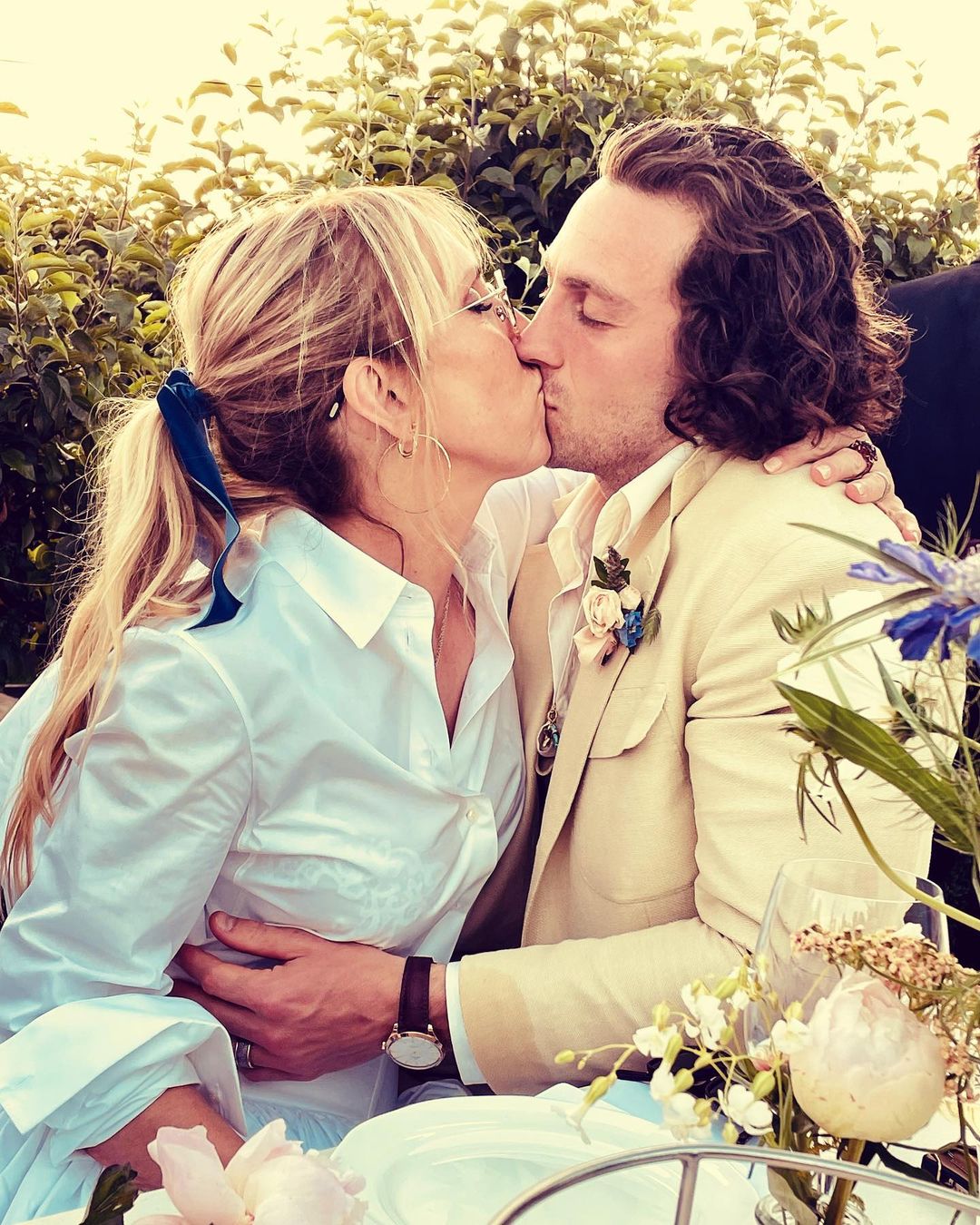 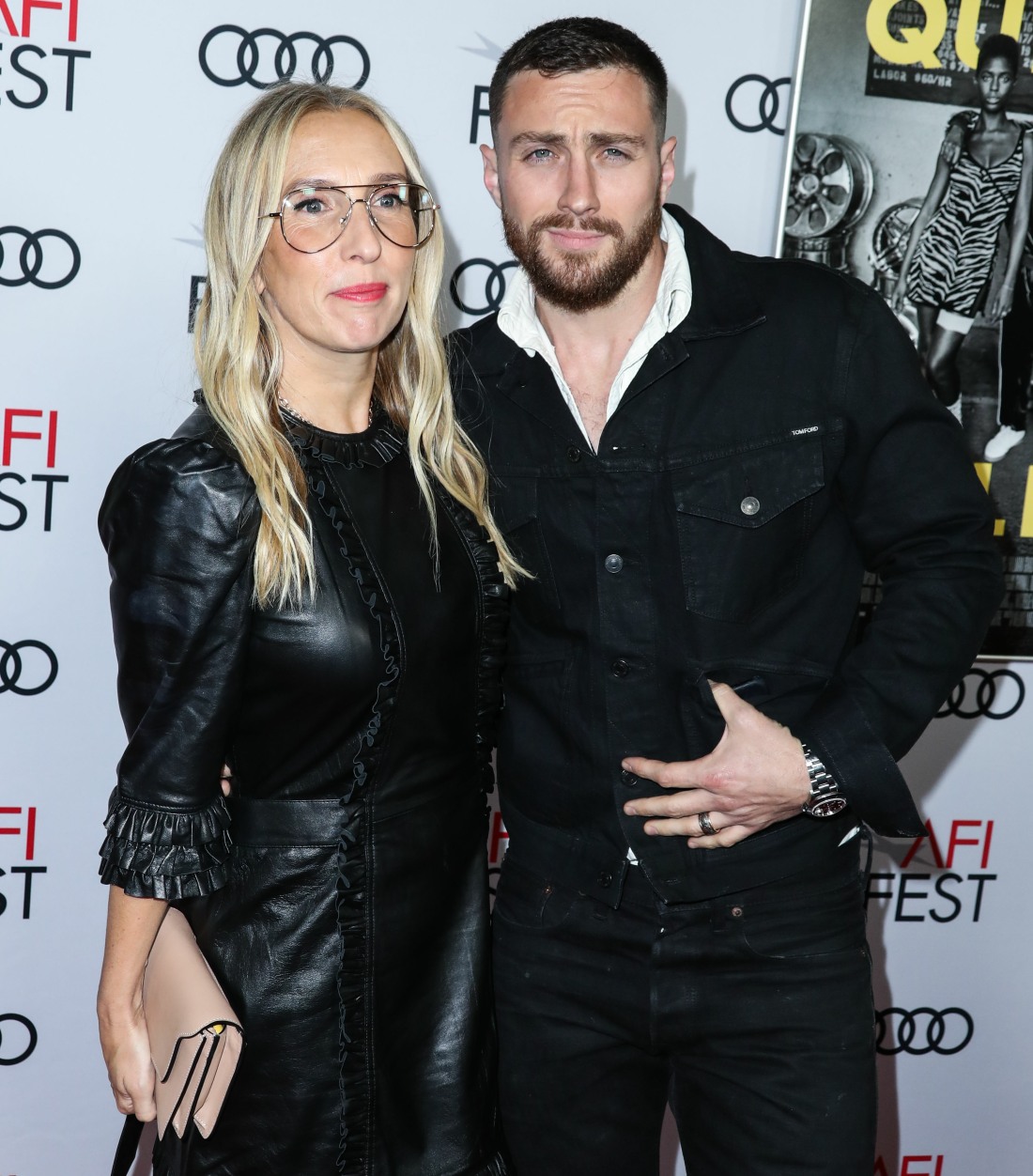