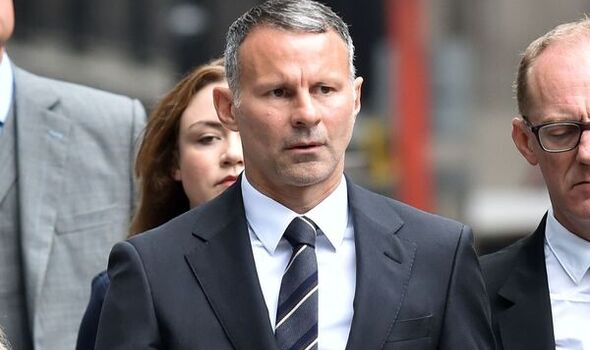 The former Man Utd winger told a court he cannot resist an attractive woman who shows any interest in him, regardless of his marital status.

Giggs, 48, told jurors he has never been faithful. He agreed he is a “flirt by nature” but denied assaulting, controlling or coercing a woman.

He also dismissed former girlfriend Kate Greville’s allegation that he made her a “slave” to his “every need and every demand”.

Giggs was giving evidence at his trial for causing actual bodily harm to Ms Greville and subjecting her to controlling and coercive behaviour. He denies both counts plus a charge of assaulting her sister Emma.

The jury heard he told police his head clashed with Kate’s in a phone scuffle but it was “not deliberate”.

They had rowed at Giggs’ mansion in Worsley, Greater Manchester, in November 2020. Giggs said he may have “caught” Kate and Emma, 26, but there was no bid to hurt either.

He claimed Kate had caught him in the face “causing bleeding to the lip and inner mouth”. Police arrived and he was arrested. 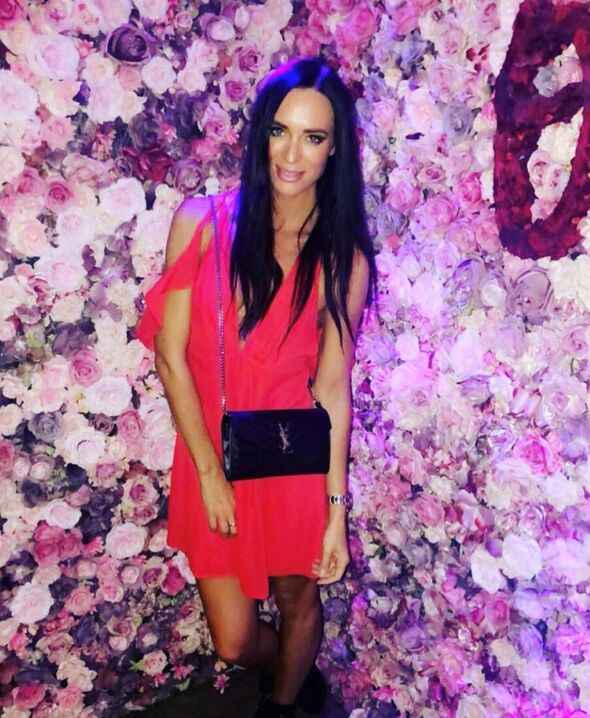 In a statement later handed to officers, Giggs said: “During this scuffle my head clashed with hers. I am not sure if it was the face or head but I am sure it was not deliberate.”

Giving evidence at Manchester Crown Court, Giggs was asked by his counsel Chris Daw QC: “You are well known all over the world for two things. One, as a footballer?”

His barrister asked: “In the course of your relationships with women, up to and including Ms Greville, have you managed to be faithful to any of them?” Giggs: “No.” He confirmed he had lied to ex-wife Stacey and Kate about his infidelities.

Giggs met Stacey at a barbecue when he was 18 and they began a relationship when he was in his late 20s but he was not faithful to her, he told the court. 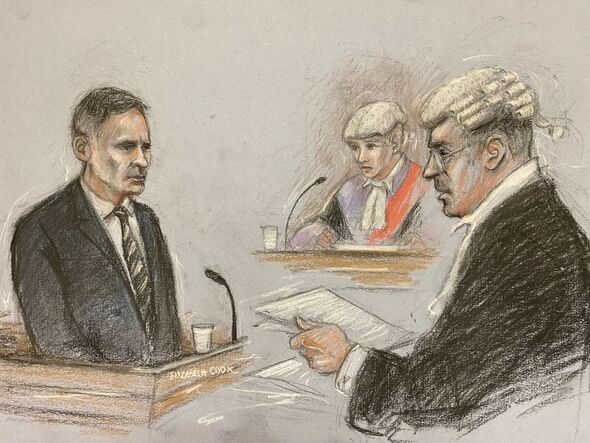 In 2016 Kate Greville had a chance to launch a business in Abu Dhabi. Mr Daw asked him about a row at the Westin Hotel, Dubai, in 2017 when she alleges Giggs dragged her naked then threw her belongings into a corridor.

He denied there was a physical element to the argument. They calmed down and made love, Giggs said: “We had sex that we would have quite often which could get quite rough, but not anything weird,” he added.

Giggs said he never tried to interfere with her work or day-to-day activities.

Mr Daw asked why he sent her an email with the subject “Blackmail” and a video of her dancing at a Christmas party.

Giggs replied: “It was just a joke between me and Kate. Just dancing embarrassingly.” He insisted he “never” shared any private photos of her.