Russell Watson appeared to be taken aback during the Rancid Rotisserie Bushtucker Trial. The tenor, 54, yesterday expressed a desperate desire to partake in one, as he wanted to “contribute” something to the other campmates.

And it seems as though he finally got his chance, as Russell was alone in his attempt to bring back 10 stars for camp.

In a preview clip for tonight’s instalment, Russell was heard exclaiming: “How did I get here?” as he was seen seemingly regretting volunteering for the challenge.

Strapped onto a metal base and suspended over a vat of ice cold congealed gunk, it’s safe to say Russell’s attempt to collect stars is going to be a challenging one.

Hosts Ant and Dec were then heard instructing Russell to pick a category, all while he is being rotated on a platform before being dunked into gruesome slime. 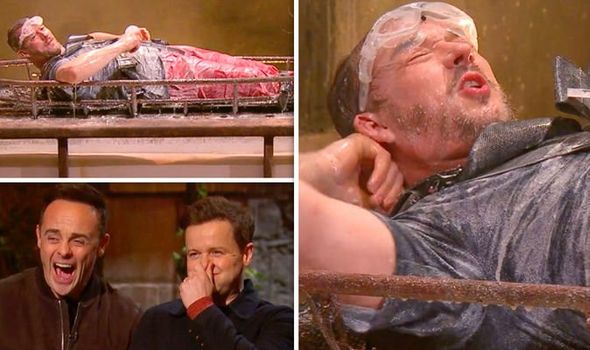 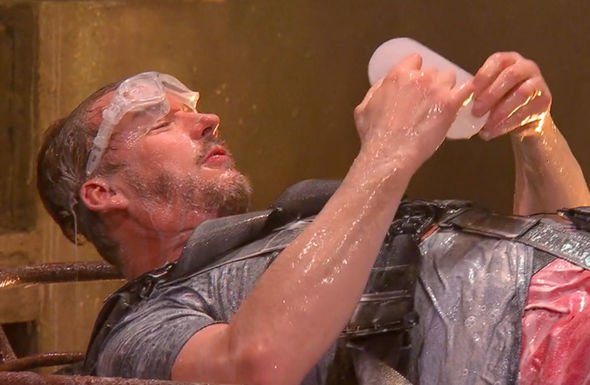 Clearly not expecting the slime to be as freezing as it was, Russell was taken aback by its temperature.

“Are there ice cubes in it?” he asked, as he struggled getting the words out and catch his breath.

After Russell picked the “literature” category during the Trial, Dec had a question for the singer. 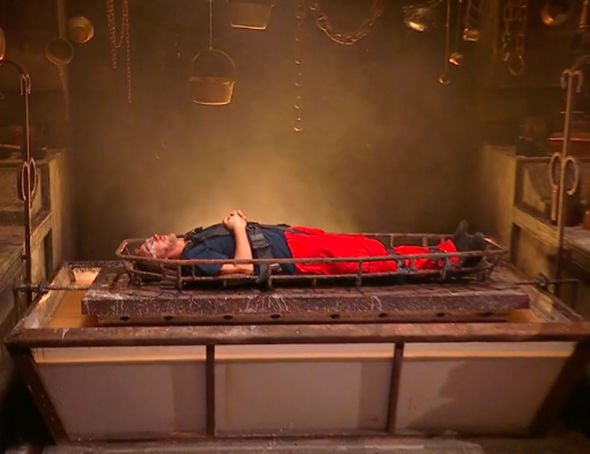 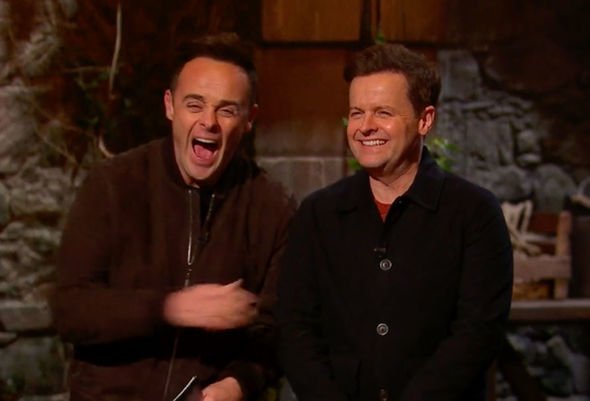 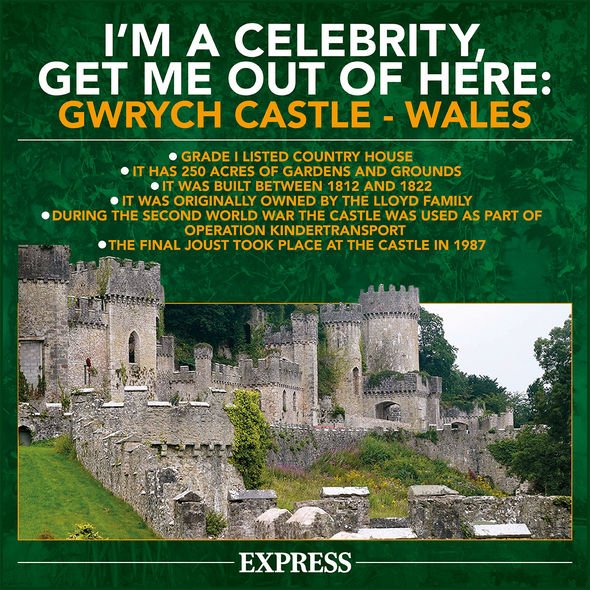 The question then asks Russell to name the first ever Harry Potter book title.

Clearly lost for what the answer is, Russell luckily got three answers to choose from as Ant and Dec said them out loud.

But unfortunately, even that seemingly didn’t help him much, as Russell seemed as though he struggled to say the right answer.

Whether or not he does will be revealed in the show.

His gruelling trial comes just one day after Victoria Derbyshire took on a solo trial for camp, during which she picked up 9 out of 11 stars.

Though not many Bushtucker Trials under his belt just yet, it’s safe to say Russell’s experience with them have not been all that pleasant so far.

During his first trial as a newcomer alongside Ruthie Henshall, the pair had to work together as the former had to tell the first part of a joke with the latter finding the punchlines.

As always, there was an I’m A Celeb twist which saw Russell have to retrieve the punchlines from a barrel – using just his mouth.

But this led to an awkward injury from Russell after his dedication at trying to win all the stars took over.

Russell took things a step too far when he announced after the trial he revealed he had chipped his tooth.

The campmates found the announcement hilarious and were pleased with the duo after they got 11 out of 12 stars.

“Chipped tooth and a bang on the head,” he said as he walked in, referring to the mishap.

*I’m A Celebrity… Get Me Out Of Here! returns tonight at 9pm on ITV.