Adding insult to injury? Prince Harry’s family wasn’t thrilled by his appearance on Dax Shepard’s podcast, “Armchair Expert,” a source reveals exclusively in the new issue of Us Weekly.

Royally Rocky: Inside William and Harry’s Relationship Over the Years

“The queen is unimpressed with Harry’s latest interview and found it hurtful. It hasn’t done their relationship any favors,” the source says, noting that Prince Charles and Prince William are “livid too.” 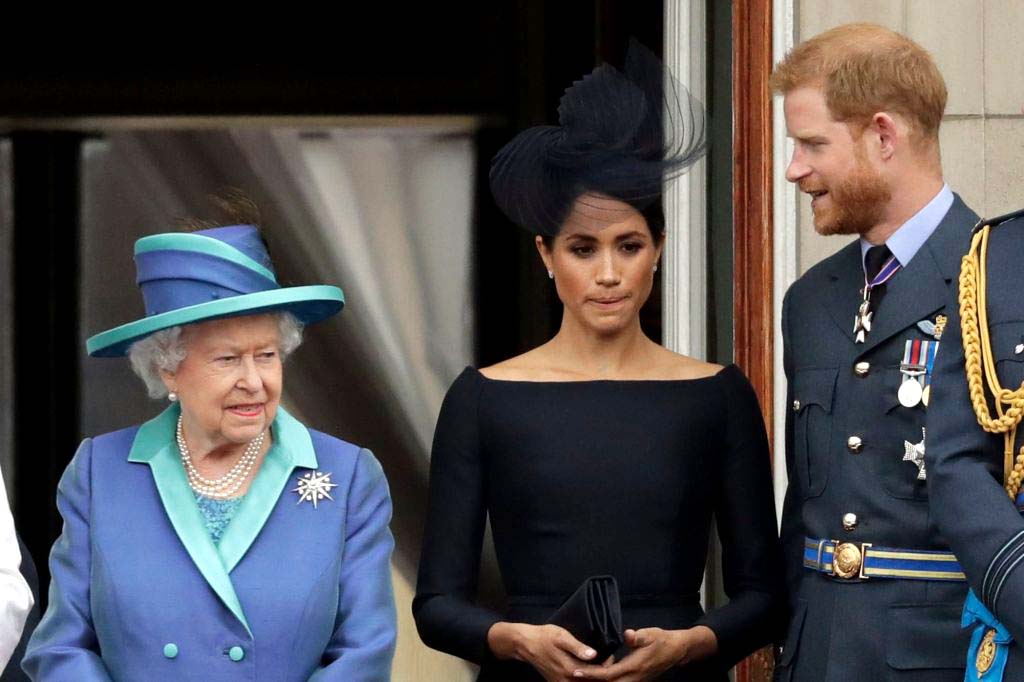 The 36-year-old prince made headlines earlier this month when he compared being a member of the royal family to being a caged animal.

“It’s a mix between The Truman Show and living in a zoo,” he told the Parenthood alum. “The biggest issue for me was that, being born into it, you inherit the risk. You inherit every element of it without a choice. And because of the way the UK media are, they feel an ownership over you.”

While a second source adds that the queen “still has a soft spot for Harry,” the first source tells Us that Charles, 72, and William, 38, wish Harry would “discuss” his “opinions” in private.

“It definitely hasn’t helped with healing the rift,” the first source continues, adding the family doesn’t want to “engage” with Harry’s public comments. “They feel it was thoughtless and irresponsible of Harry to once again shade The Firm so soon after Prince Philip’s death, while the queen is still mourning the death of her husband.”

Harry’s rocky relationship with his family took a turn in January 2020 when he and wife Meghan Markle, who is pregnant with the couple’s second child, stepped back from their roles working for the queen.

Nearly one year after they relocated to California, the Duke and Duchess of Sussex announced in February that their exit was permanent.

The “Armchair Expert” appearance came two months after Harry and Meghan’s headline-making CBS interview, in which they cited racism toward the Suits alum, 39, and their mental health issues as their main reasons for their departure. While Harry returned to the U.K. last month for Philip’s funeral, his relationship with his family is still strained.

“With the way things are going, Charles may never forgive Harry, which hasn’t gone down well with Elizabeth,” a second source told Us before Harry’s interview with Shepard. “Elizabeth is proud of William for taking the dignified approach, unlike Charles, who still hasn’t forgiven Harry for dragging his name through the mud.”

For more on the royals, watch the video above and pick up the new issue of Us Weekly, on newsstands now.