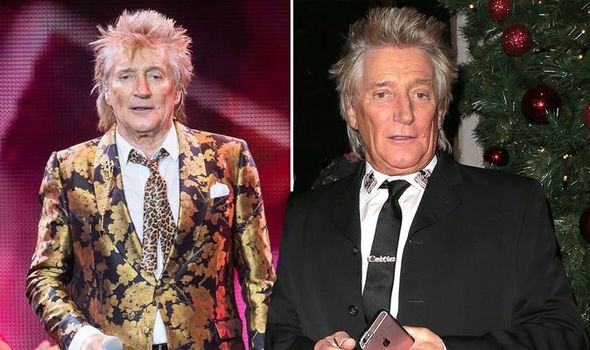 Singer Sir Rod Stewart, 75, and his 39-year-old son Sean were accused of assaulting security guard Jessie Dixon, 33, after they were allegedly refused entry to a venue on Year’s Eve. Both Rod and his son have pleaded not guilty to the claims and a court case is believed to be taking place imminently.

Both Rod and his son have pleaded not guilty to the claims and a court case is believed to be taking place imminently.

Today, a two-and-a-half minute video of the altercation has been obtained by the Daily Mail online.

At first, the rockstar, who is seen in his iconic gold blazer, and his group can be seen speaking to a female at what appears to be an outdoor check-in desk.

Rod is then seen walking away from the table and towards a venue, which cannot be seen in the clip. 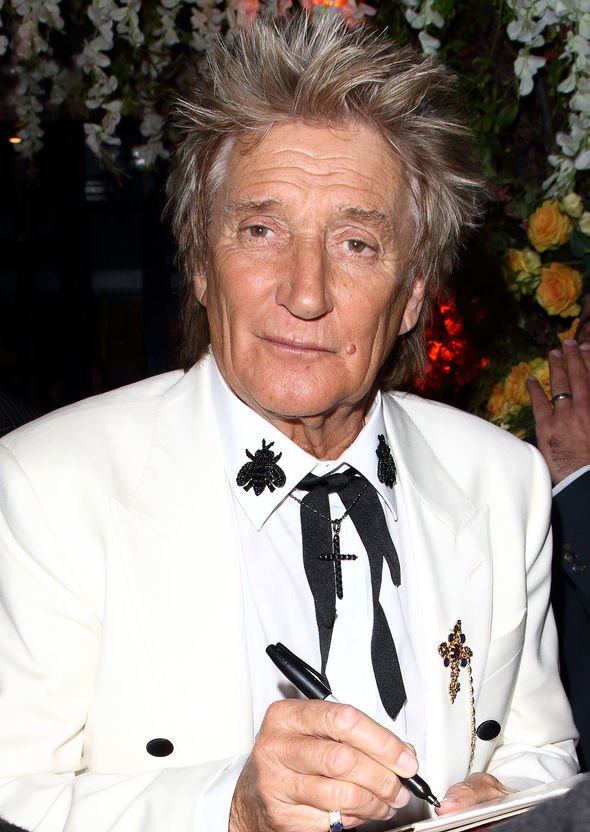 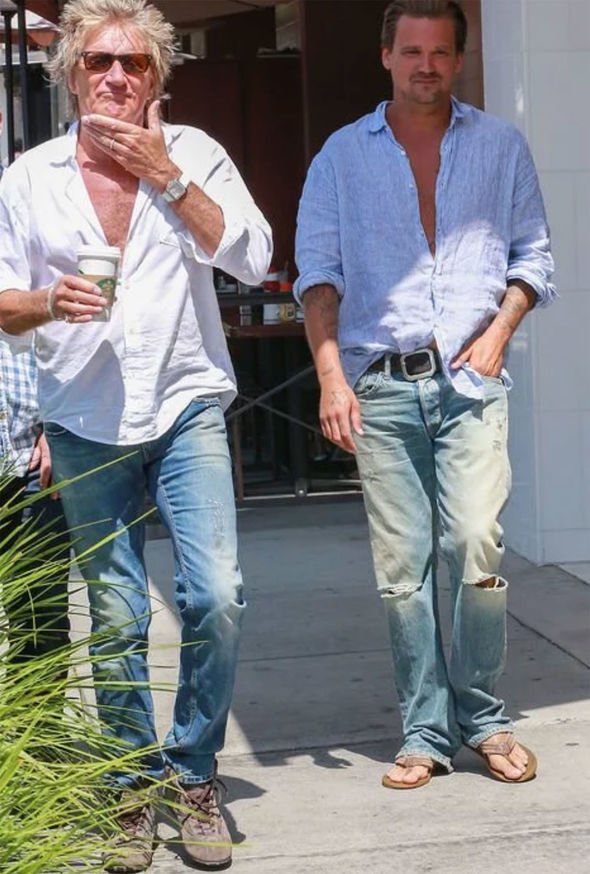 The Maggie May singer then walks back to the desk and jokingly performs some dance moves around the female.

During this moment, his family are seen chatting amongst themselves.

The singer can then been seen pointing at who appears to be a member of staff from the hotel.

Following this, he is seen making a gesture in the air, before an altercation takes place. 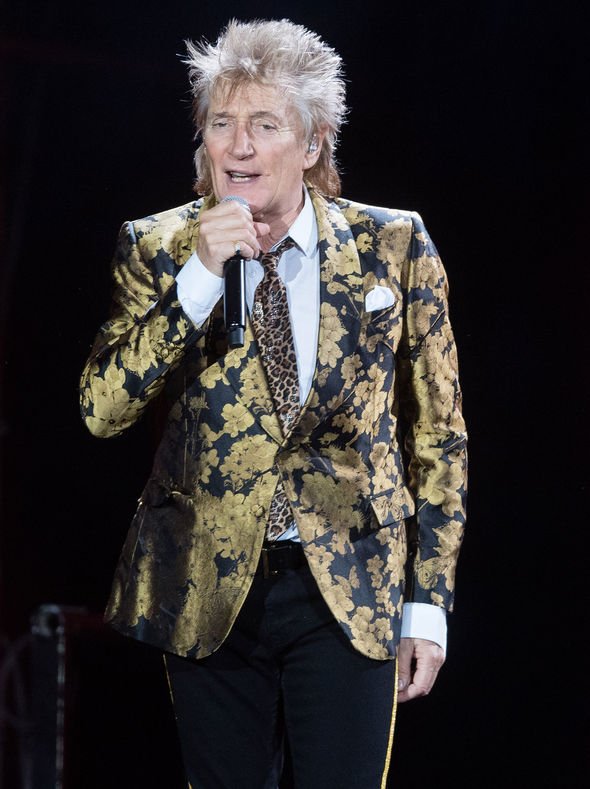 A member of his group, believed to be his son, appears to make a move towards the security guard.

Seconds later, Rod is also seen heading towards the guard, however his intentions are unclear.

According to the publication, a police report says Jessie alleged Rod and his family were “loud, caused a scene and refused to follow instructions to leave”.

He also told police that a man – later identified as Sean – got “about nose to nose” with him.

Police also allegedly claimed Rod had apologised for his behaviour.

Sean has since told the Sunday Mirror newspaper: “My dad always taught me to stick up for my family and my loved ones.

“That’s what I did and the truth will prevail.”

Express.co.uk has contacted a representative for Rod for comment.

Following the incident, Rod was spotted in Scotland to watch his beloved Celtic team play a football match.

The singer was snapped outside a local restaurant, after grabbing a meal before the game.

Rod later posed for a picture with a member of staff at the Da Claudio eatery, for a social media post.

The restaurateur took to the company’s Facebook page to share the picture with their 4,320 followers, writing: “It’s not every day Rod Stewart drops in for a meal! Yes, it’s actually him!”