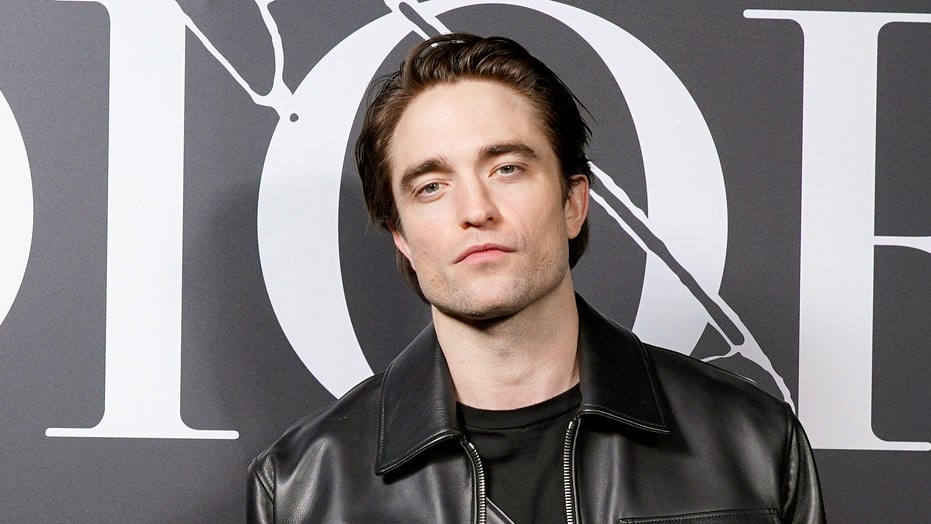 Robert Pattinson is heading back to work.

The actor was spotted on the UK set of "The Batman" for the first time since production was shut down due to someone on set testing positive for coronavirus.

The 34-year-old stars in the Matt Reeves-directed film, which had been on hiatus for almost six months because of the pandemic. The positive case came just three days after “The Batman” had initially resumed shooting. 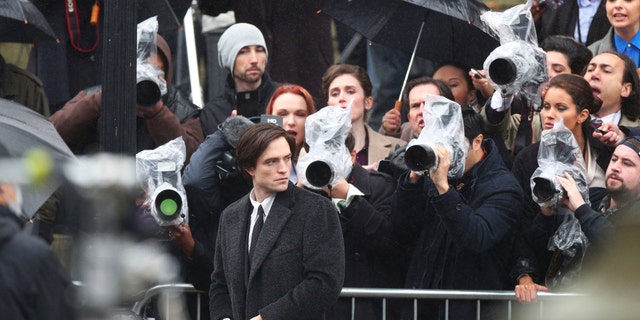 Actor Robert Pattinson during filming of ‘The Batman’ outside St George’s Hall in Liverpool, Monday Oct. 12, 2020. (Peter Byrne/PA via AP)

Now, the actor is back at work, having first reappeared on the set on Wednesday morning, according to the Daily Mail. He was also seen on set on Monday as well.

The outlet reports that he was filming a funeral scene alongside "hundreds of extras," despite spikes in coronavirus cases in the UK and the previous outbreak on set. Masks were worn between takes, however.

"Quite a few of us are surprised to say the least that around 100 people based in a film studio in Hertfordshire are being asked to go to a high-risk area in the North West," a source told DM. "However, to be fair to the production company, they do test for coronavirus."

They added: "We have been told it is strictly work, eat and sleep. We even have to eat meals alone in our hotels rooms. Despite it being a Hollywood film, it is not exactly glamorous."

Warner Bros. Pictures did not immediately respond to Fox News' request for comment. 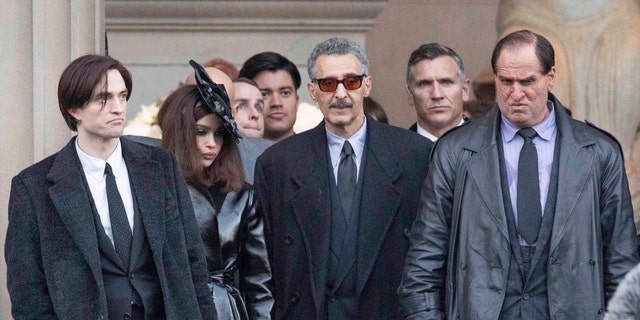 Left to right: Robert Pattinson, Zoë Kravitz, John Turturro and Colin Farrell in prosthetic makeup on the set of ‘The Batman’ on October 12, 2020 in Liverpool, England. (Photo by MEGA/GC Images)