Actor Ryan Grantham, known for playing Jeffery Augustine in Riverdale, was sentenced to life in prison after killing his mother.

According to CBC, the 24-year-old was sentenced on Wednesday at the British Columbia Supreme Court in Vancouver. This comes approximately six months after he pled  guilty to second-degree murder for killing his mother, Barbara Waite, in March 2020.

According to prosecutors, the disgraced performer shot his mother while she was playing the piano. He then recorded his confession and the aftermath of the murder on his camera at the time. In one clip, the Diary of a Wimpy Kid alum admitted:

“I shot her in the back of the head. In the moments after, she would have known it was me.”

The next day, he loaded up his car with guns, ammunition, and Molotov cocktails while setting the directions to Rideau Cottage, where Canadian Prime Minister Justin Trudeau lives. He later confessed to detectives he was attempting to kill Trudeau, and he even wrote about it in his journal. Whoa.

While giving Ryan his sentencing, Justice Kathleen Ker called the case heartbreaking, tragic, and life-shattering. According to Ker, Ryan was showing signs of mental health difficulties in the weeks leading up to his violent actions. He is getting psychiatric treatment while in jail and appears to be showing improvement, said Ker according to CBC. Per the terms, he is not eligible for parole during his first 14 years behind bars. Such a sad case. 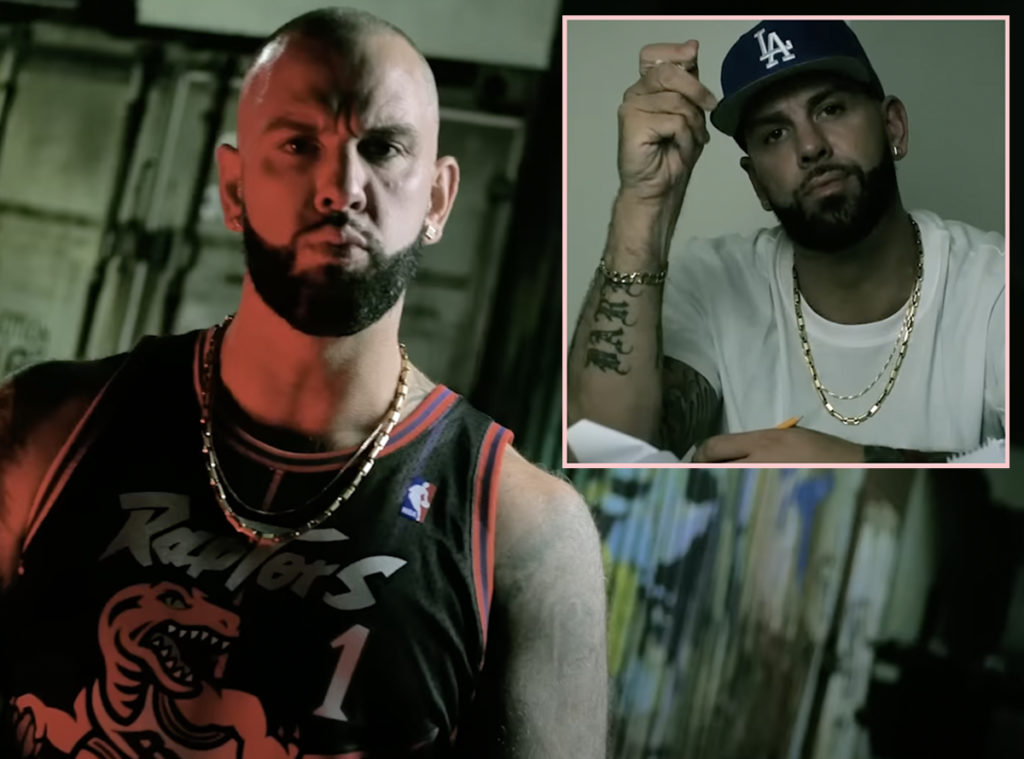 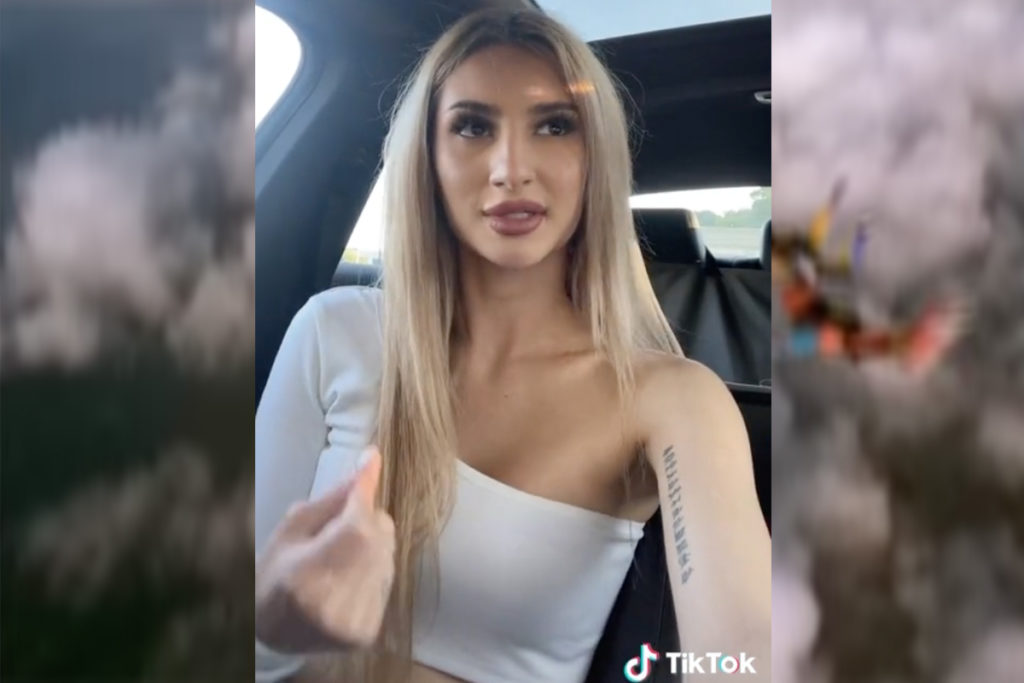 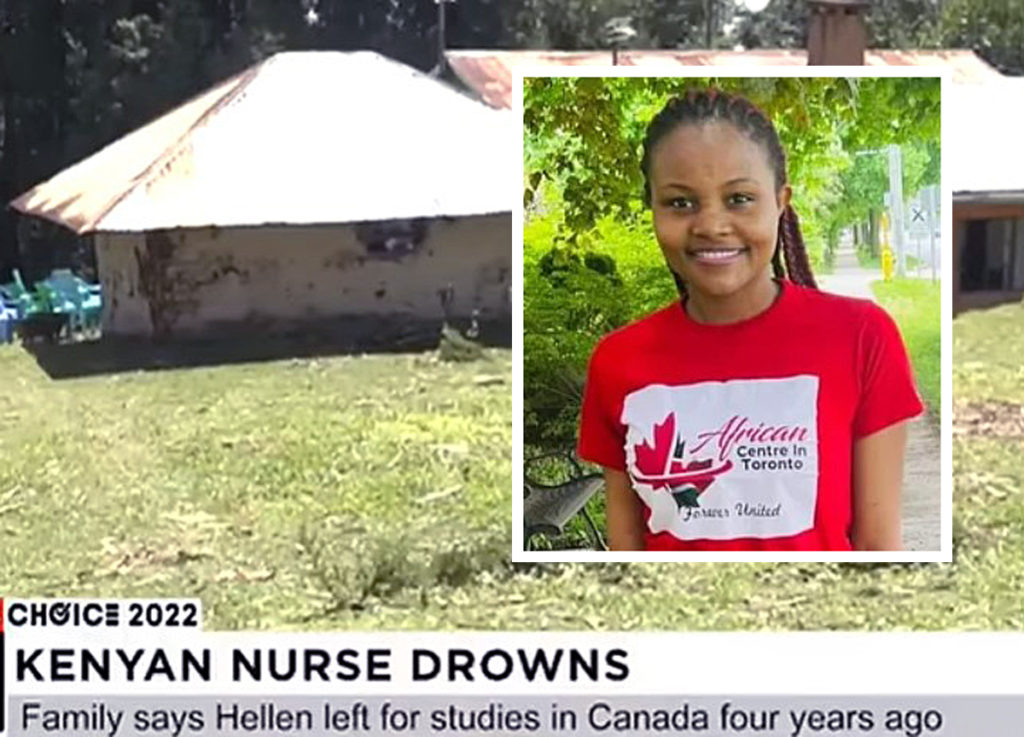