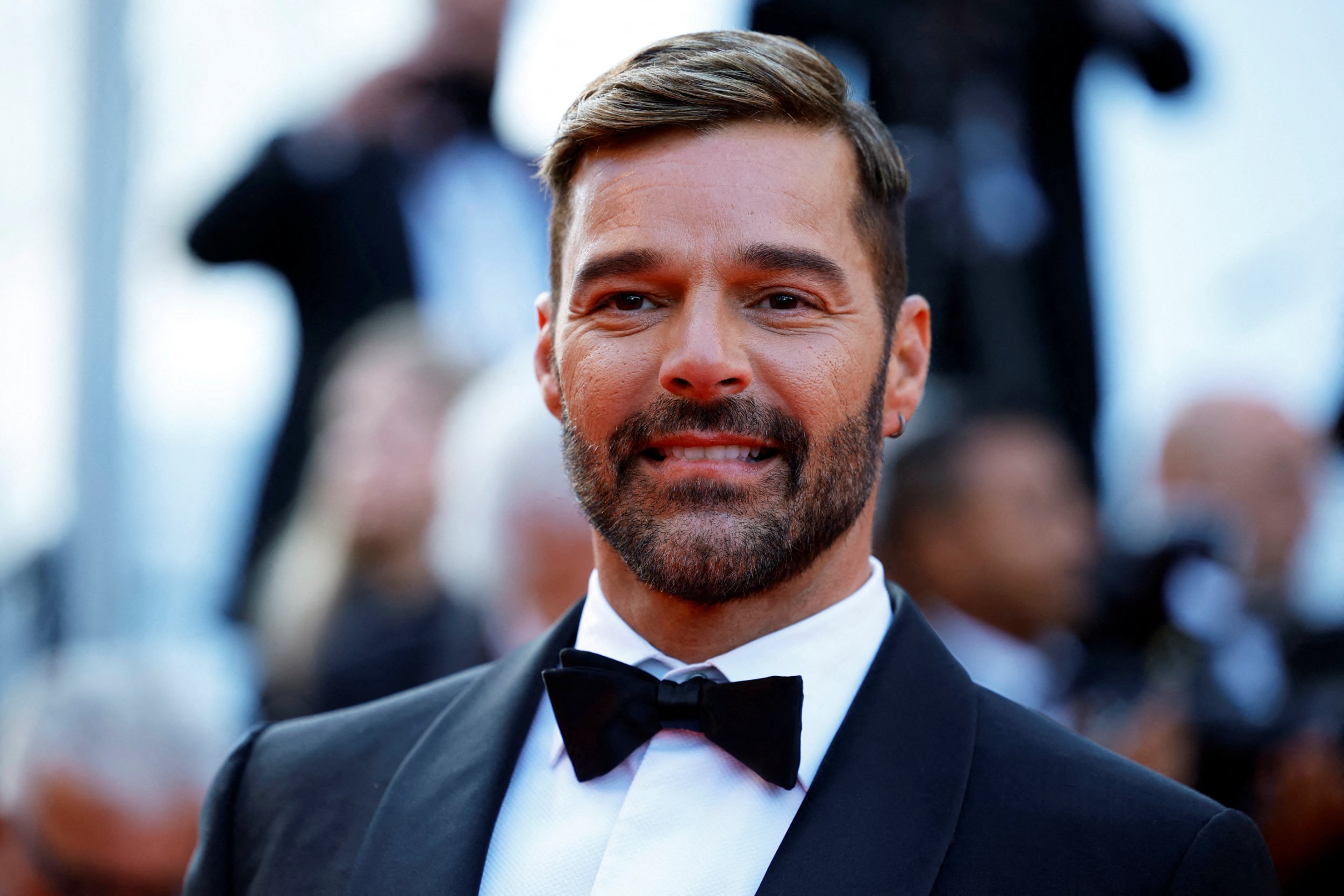 Ricky Martin has described the past couple of weeks as ‘painful’ after he was accused of having a romantic relationship with his nephew.

Lawyers for the 50-year-old singer had previously vehemently denied allegations that he was involved in a sexual relationship with his 21-year-old nephew.

On Thursday, a judge dismissed a restraining order against the musician after his nephew asked to withdraw the claims.

Speaking out about his ordeal for the first time, Martin said in a video: ‘I’m in front of the cameras today because I really need to talk in order for me to start the healing process. For two weeks I was not allowed to defend myself because I was following a procedure where the law obligated me not to talk until I was in front of a judge.

‘Thank God these claims were proven to be false but I’m going to tell you the truth. It has been so painful. It has been devastating for me, my family, my friends. I don’t wish this upon anybody.’

Addressing his accuser, he added in the clip obtained by TMZ: ‘To the person that was claiming this nonsense, I wish him the best and I wish he finds the help so he can start a new life filled with love and truth and joy and that he doesn’t hurt anyone else.’

Martin then spoke of moving forward and resuming his music career, while also thanking his fans for their support.

‘Now, my priority is to heal and how do I heal? With music,’ the singer, who dressed smart in a suit, said with a smile.

‘You have no idea the strength that you gave me with every comment you wrote on social media. I wish you love and light, here we come with the same strength and passion. God bless you all.’

Previous media reports claimed Martin was accused of having a relationship with his nephew for seven months. According to Puerto Rican newspaper El Vocero, the singer did not accept the split and was seen loitering near the accuser’s house at least three times, which he denied.

Martin had also previously denied domestic abuse allegations after a complaint was made against the singer in Puerto Rico under Law 54, also known as the Domestic Abuse Prevention and Intervention Act. However, authorities did not reveal the petitioner’s name.

A judge in Puerto Rico did not extend the restraining order on Thursday during a hearing, where Martin reportedly appeared via Zoom, after a request from Martin’s accuser.

Martin’s legal team told Metro.co.uk: ‘Just as we had anticipated, the temporary protection order was not extended by the court. The accuser confirmed to the court that his decision to dismiss the matter was his alone, without any outside influence or pressure.’

They continued in their statement: ‘And the accuser confirmed he was satisfied with his legal representation in the matter. The request came from the accuser asking to dismiss the case.

‘This was never anything more than a troubled individual making false allegations with absolutely nothing to substantiate them. We are glad that our client saw justice done and can now move forward with his life and his career.’