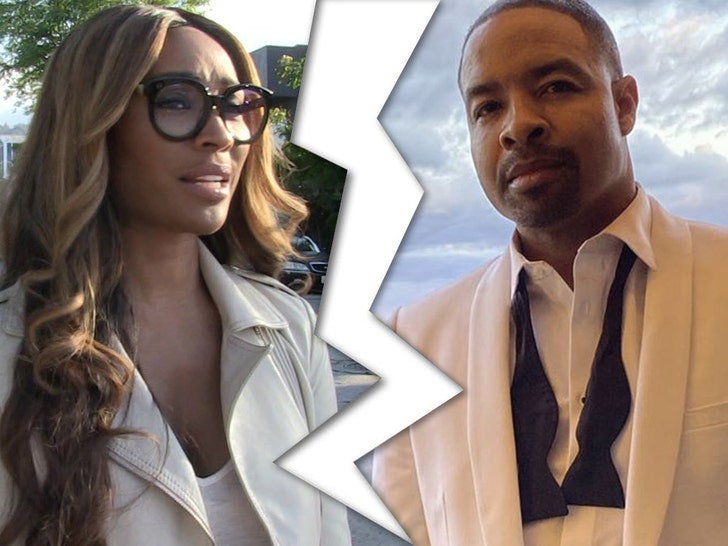 ‘RHOA’ alum Cynthia Bailey and her husband Mike Hill have gone their separate ways … splitting after two years of marriage.

A source close to the former couple tells us the two came to a cordial mutual decision to end things, after determining things just weren’t working out and they were growing apart. Obviously, Cynthia’s career has taken off since leaving ‘Real Housewives of Atlanta’ … and we’re told she will continue to grow. We’re told the two have also filed for divorce, though we have not yet confirmed.

Our source says Mike only wishes the best for Cynthia, and will continue to further his own career. Mike and Cynthia tied the knot back in 2020, but there have been recent reports that the two were struggling in their marriage.

Cynthia has dropped his last name on her Instagram … no longer going by Cynthia Bailey-Hill. What’s more, their two-year anniversary was supposedly on Monday, but neither seemed to acknowledge it on social media … naturally raising eyebrows of some curious fans.

ICYMI, the former couple exchanged vows in a lavish wedding at Governors Towne Club in Georgia, and some of the events around the extravaganza were aired on season 13 of the Bravo series.