“They have had numerous discussions about their future and they decided together to break up,” a source told People, whilst another mused the split was “mutual and something that is completely amicable. They are in different points in their lives; there is deep love and respect there.” 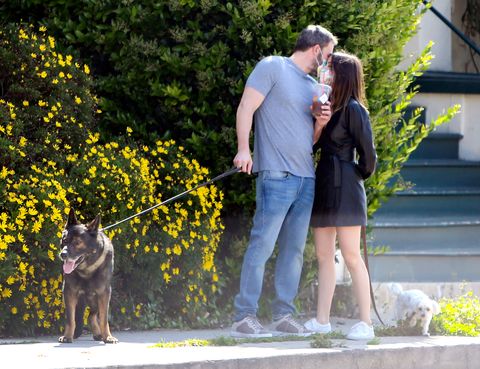 Okay, but WHY DID THEY SPLIT, you ask? Apparently, they couldn’t agree on having kids in the future. A source tells Page Six, “He would not commit to having more kids. She is in her 30s. It was a deal breaker.”

Meanwhile, another source said, “Ben is not in a place to start a new family. Both he and Ana have three jobs lined up. His family has [been], and will continue to be, his focus.” 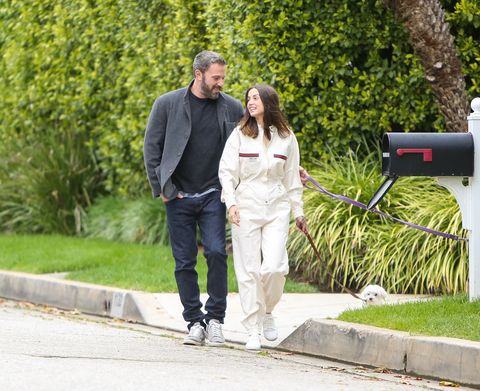 Kay, that’s basically all there is to discuss here, especially since Ben has been happily back together with Jennifer Lopez. So sorry to all of you who are *still* personally devastated and reeling from this breakup, and clinging to the words of a Page Six source that Ben and Ana “could get back together.” In other words, the life-size Ana de Armas cardboard most likely won’t live to see another day!