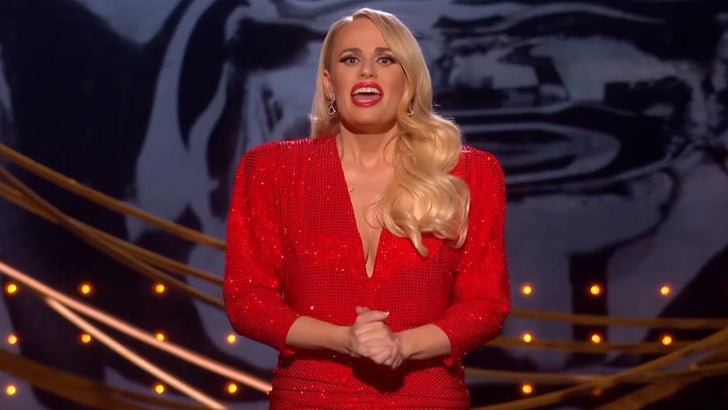 Rebel Wilson took a big shot at Harry and Meghan … calling at least a portion of their interview with Oprah “fantasy.”

Rebel hosted the BAFTA Awards in London Sunday, and as she announced the winner of Outstanding British Film, she mused, “From drama, to horror, to fantasy … Harry and Meghan’s interview with Oprah had it all!”

It’s an interesting move by Rebel … the Brits are divided over H&M’s exit from the Royal Fam, and you get a sense of that from the audience’s reaction.

Prince William often attends the event but he was MIA Sunday night … clearing the path for the joke. 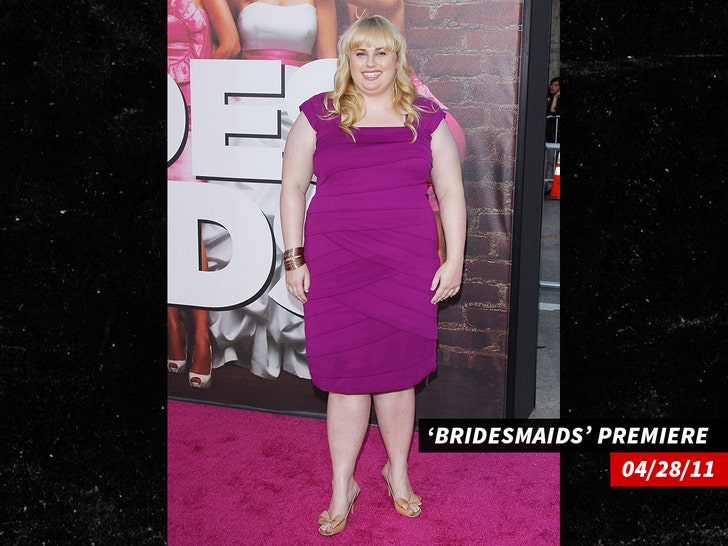 And then, she talks about what motivated her to lose the weight … and Robert Pattinson is central.

As for how the weight loss will affect her acting career … well, Adam Sandler is central in that department.