We’re kind of glad this particular Khloé Kardashian rumor turned out to be false, TBH!

ICYMI, stories were swirling about a possible romance between KoKo and Too Hot To Handle alum Harry Joswey. He’s far from her usual type, but now that she’s single again, anything could be possible. And fans’ interest was definitely piqued when this tip started making the rounds on social media:

“One of my closest friends works at a very well-known PR agency in LA & it’s confirmed that Khloe Kardashian and Harry Jowsey are talking. Apparently they’ve been DM-ing back and forth & texting & then last night he picked up a Bentley and flowers just to deliver them to her house.”

The Good American founder adamantly denied the story, but as it turns out, there was indeed a DM, a Bentley, and some flowers. Those pieces just didn’t add up to Harry being her man, he admitted on a new episode of his podcast Tap In.

“I wish these rumors are true, but they’re not. … Everyone listening, I’m not dating Khloé Kardashian. It’s all fake. I wish. … If that relationship happened, we’d be set for life.”

We already knew that, considering Khloé denied it, but the 24-year-old had a positive attitude about getting publicly swerved by a Kardashian:

“At least she knows I exist.”

Harry then explained that the rumor originated on the “tea page,” Deuxmoi, which posts all kinds of unverified celeb gossip. He shared:

“The week before that, me and Netflix were going back and forth on Instagram. … We had each other in our bios, we were flirting. … I picked up some flowers and some cookies, and took it to the queens at Netflix that run that account because I just wanted to say thank you. … And then, because I posted that on my story, I was like ‘Gonna go surprise someone special,’ that’s where that rumor started with this Khloé s**t.”

BTW, the Bentley just happened to be on loan from the car company, who wanted him to invest in one of their vehicles. For whatever reason, the classy combination must have screamed “Kardashian” to his followers! He mentioned consulting with his publicist about whether to deny the rumor, revealing:

“Once posted all this stuff, I was just like, I’m gonna be a f**king scumbag. And the next morning, I posted a carousel of me in the bath, and the second photo was the flowers and the Bentley. ‘Cause I was like, ‘I might as well feed into it. Why not?’”

As it happened, he had actually messaged the KUWTK alum weeks before the drama began, since she was single and he might as well shoot his shot. (His pick up line? “How are you, little hummingbird?”) So the DM part of that anonymous tip was also true, although it doesn’t sound like True Thompson’s momma ever responded to the message. Now that he’s admitted to egging on the press cycle around them, Harry acknowledged:

“She probably thinks that I’m a piece of s**t.”

Reflecting on the whole scenario, the Netflix star said:

“The headlines are nuts. I saw a headline where it was like ‘Khloé Kardashian Blasts Rumors That She Is Harry Jowsey.’ I posted it on Twitter, like, I’m a transformer now. Apparently I am a Kardashian.”

Yeah, not quite, Harry. And you may have just ruined your (slim) chances of ever becoming one!

Ch-ch-check out the full tale (below): 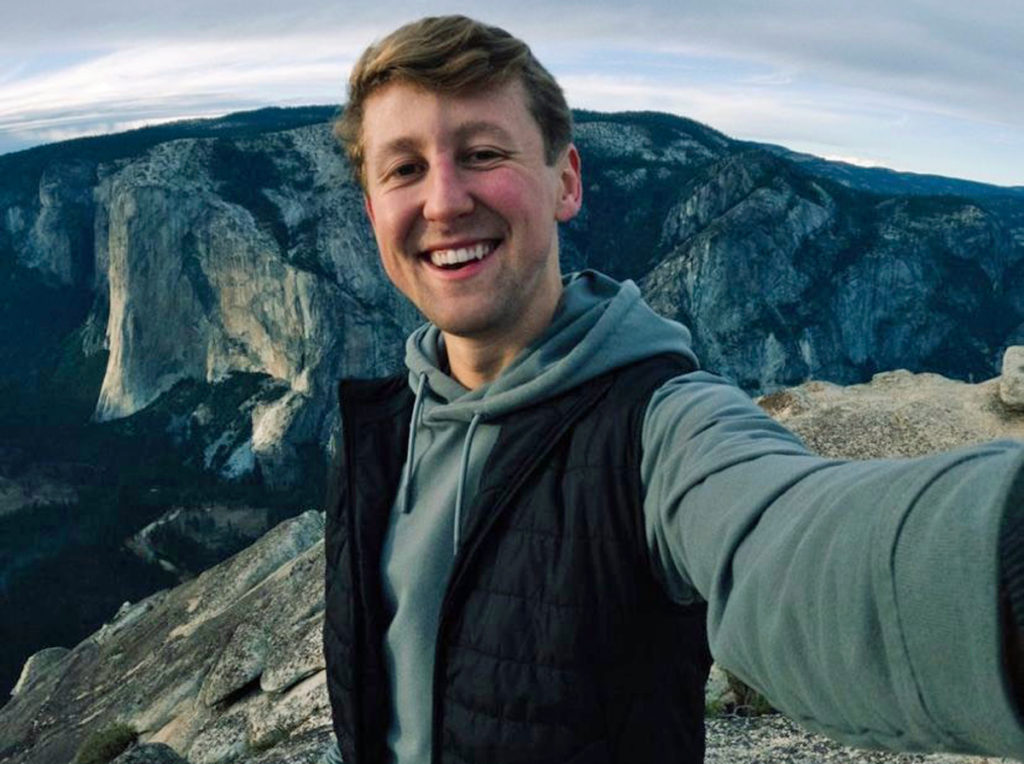 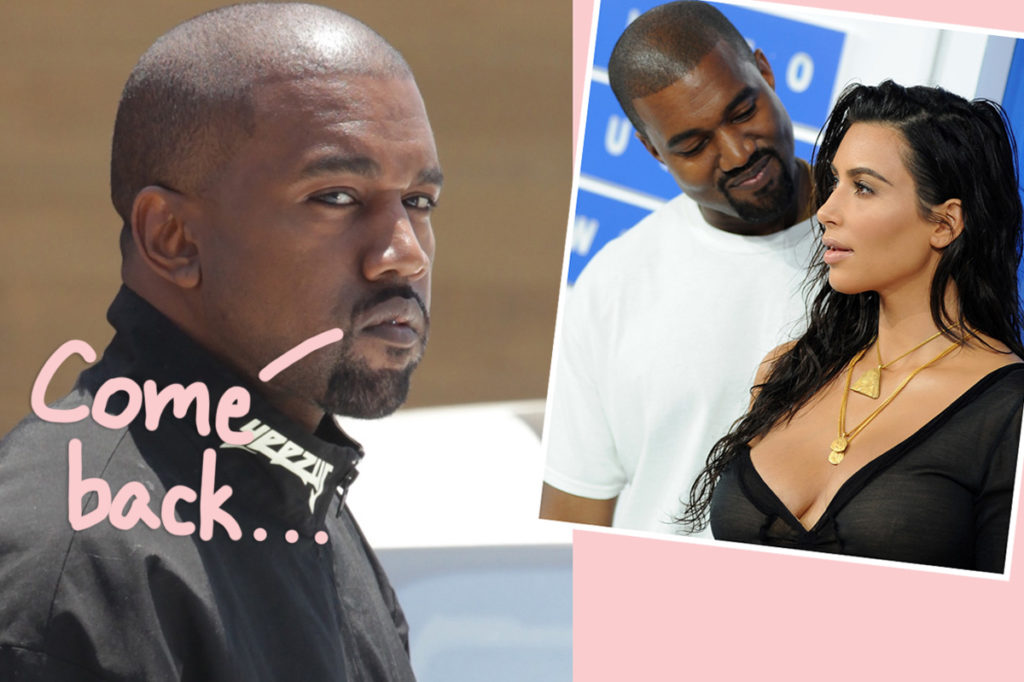 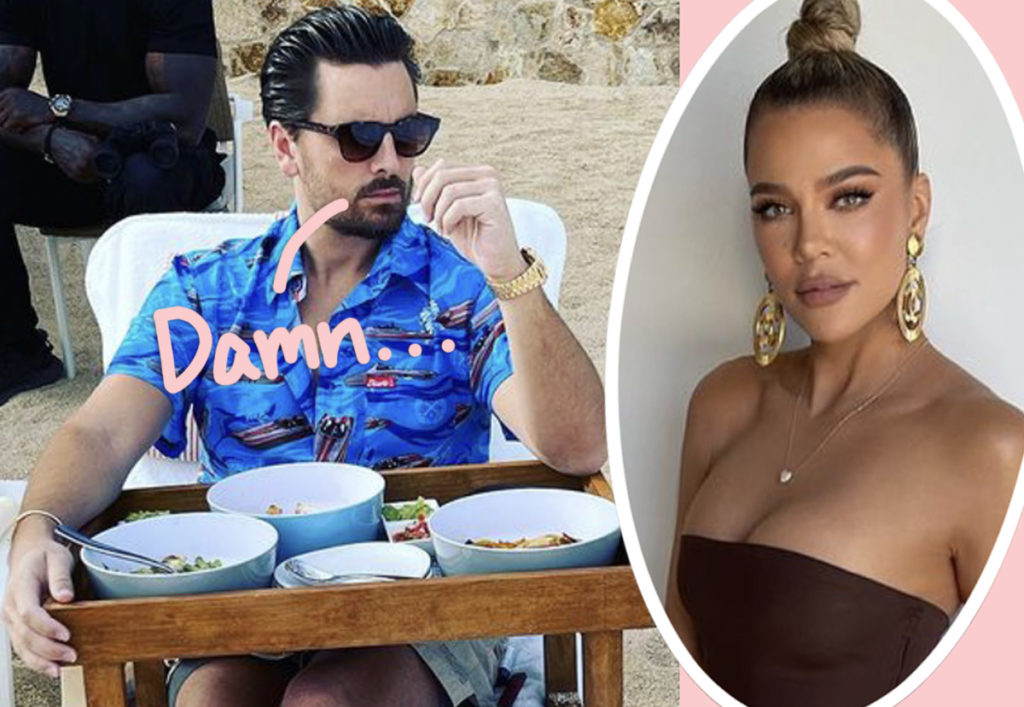