Death in Paradise: Neville Parker checks out the crime scene

TV star Ralf Little plays DI Neville Parker in popular detective drama Death In Paradise, which returned earlier this month with season 10. The 40-year-old actor said he loves his role in the show, however there was a scene in the current series that he could not bring himself to do.

The former Royle Family star made his comments during a chat on The Andy Jaye Podcast.

“People either love Death in Paradise or they haven’t seen it,” the host said of the BBC programme, which has gathered a huge fan base over the years.

The duo then went on to discuss the show and tried their best to describe it for those who haven’t watched it yet.

Ralf said it was like “Cluedo in speedos”, referring to the classic murder mystery game. 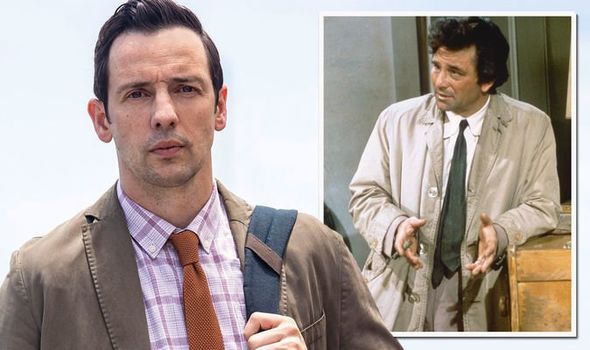 Andy described it as: “Columbo in the Caribbean.”

American TV show Columbo was a crime drama which ran for ten series in the 1970s.

It starred Peter Falk as the lead homicide detective in the Los Angeles Police Department.

The well-loved show returned to TV screens in the late 1980s and continued to run until 2003. 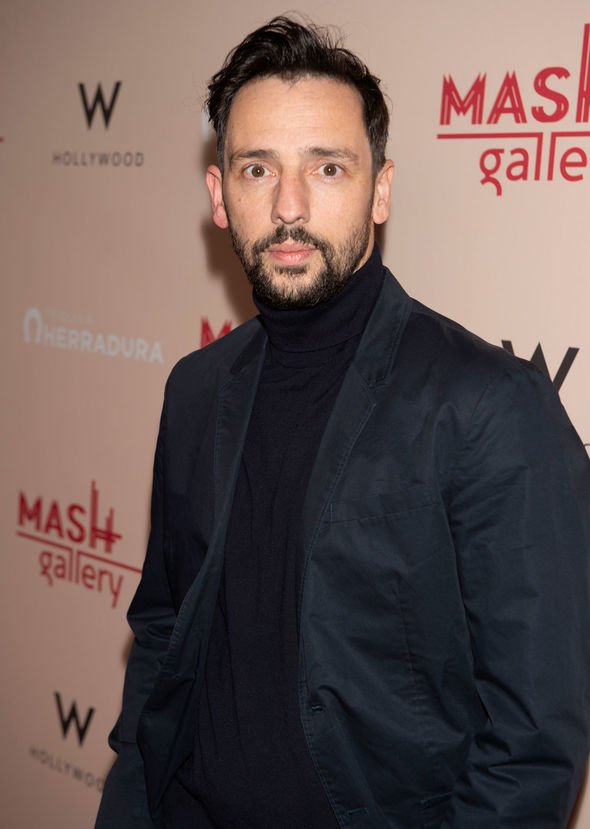 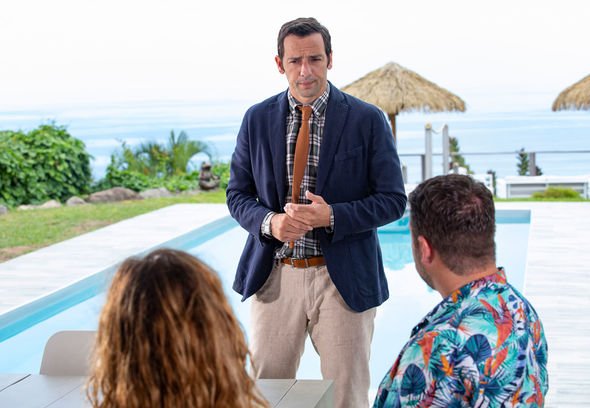 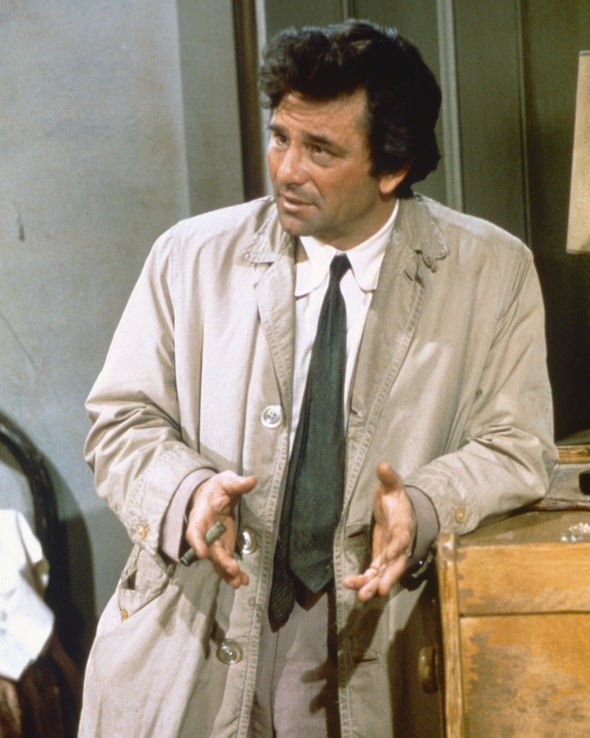 Ralf said it was hard not to think of Columbo when he was playing the part of Detective Inspector Parker.

He went on to talk about a scene which stopped him in his tracts.

“There were a couple of moments in this series where I went to walk – not really thinking about it – and there is a scene where I go, ‘Oh except of course…’ or something like that, and I went to walk away and then sort of came back in, and I went, ‘I can’t do that, because it’s just Columbo’.

“The only way I could do that is if I walk away and go… [Ralf did his best Columbo impression]”.

“You can’t get away with that kind of nonsense,” Ralf told the host.

“I’ve had a couple of close calls,” he went on to add.

“I really wanted to do a couple of them, but do you know what, if we go again, I’ll try and squeeze one in just for you.”

“You can’t not go again,” a concerned Andy queried.

Ralf then confirmed that he would be starring in season 11 of Death In Paradise.

“Why wouldn’t I?” the actor exclaimed.

The BBC show is filmed on the Caribbean island of Guadeloupe.

The cast and crew are based on the island for about six months of the year to film a whole series.