Queen Elizabeth II is facing yet another loss. Her Majesty’s 5-month-old puppy, Fergus, has reportedly died. The puppy is said to have been one of two dogs gifted to the Queen earlier this year when Prince Philip was in the hospital.

According to multiple reports, Fergus was thought to have been a dorgi (a corgi crossed with a dachshund), and was named after the Queen’s late uncle, Fergus Bowes-Lyon, who died during World War I in 1915. The other dog gifted to her is named Muick after one of her favorite spots near Balmoral Castle.

It’s been a tough year for the 95-year-old royal. In addition to the loss of her 99-year-old husband, the Duke of Edinburgh, in April, her longtime racing adviser, Sir Michael Oswald, died just a few weeks later at age 86.

Back in December, royal correspondents also reported that Queen Elizabeth’s dog, Vulcan, a dachshund-corgi mix, had died.  The Queen is known for her love of dogs since she was given her first corgi, Susan, on her 18th birthday. Most of her pets since have been direct descendants of Susan. 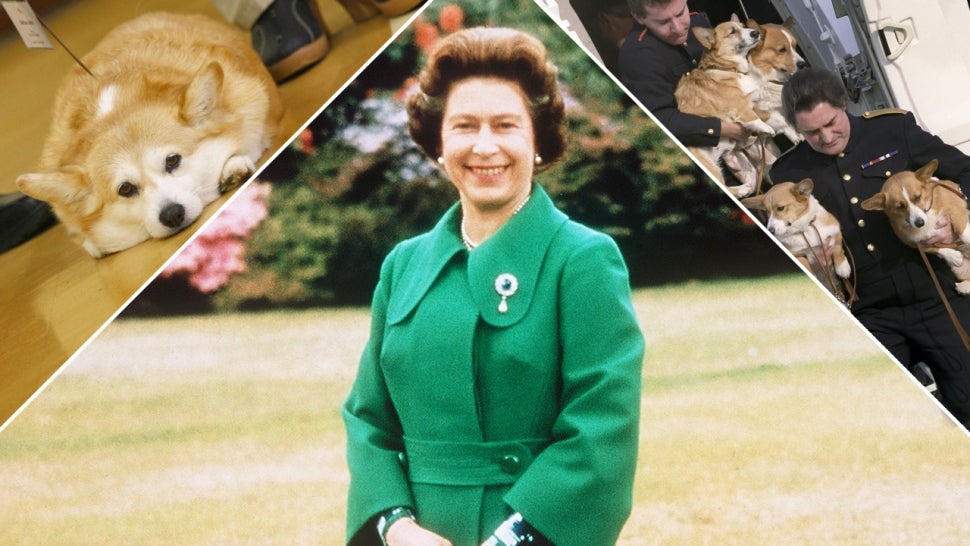 Back in May 2016, Queen Elizabeth posed with her corgis and dorgis Vulcan, Candy, Holly and Willow, in honor of her 90th birthday in photos taken by Annie Leibovitz. Clearly, her pets are extremely important to her.

“The most moving, important thing about this shoot is that these were all her ideas,” Leibovitz told Vanity Fair at the time. “She wanted to be photographed with her grandchildren and great-grandchildren; her husband, Prince Philip, the Duke of Edinburgh; her daughter, Anne, the Princess Royal; and her corgis.”